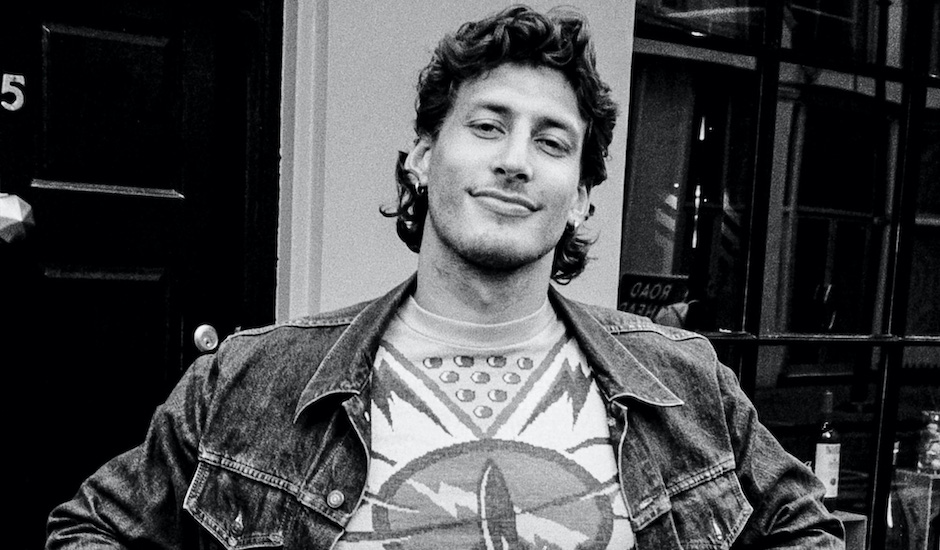 It's a big move to debut a new project at a two thousand capacity Sydney venue, but when the opportunity came for Don West to launch his new project by supporting Lime Cordiale, it would've been dumb of him not to take it. With that show in late-October (and another one the day after, supporting Lime Cordiale at Wollongong's Uni Bar), the Don West project was officially born in the live circuit, and now a few weeks later, we're readying his explosive debut into the recorded format too, doing so with his first single under the Dom West umbrella, Money.

It's a shimmering indie-pop tune that's gripping with emotion and class, with Don West and his heartfelt lyricism taking the centre stage above a subtle combination of guitar melodies that eventually, open right up into a triumphant moment of rock that's held down by his longing vocal cries and crunching guitars. "Money is a tip of the hat to the girl I’ll probably never see again, that gave me the most memorable night I struggle to remember," he says on the single and you can feel that passion and energy refined through the single's many rises and falls, especially as it moves from a tender indie track to something heavier and darker.

It arrives with an official video clip premiering today, which perfectly welcomes the single's passion and energy into the visual format. It sees Don West further amplify exactly what to expect from the project; his eyes full of that aforementioned intensity as he gazes amongst glittering backdrops and darkly-lit cars. It was directed by Thomas Austin (with photography direction by Jack Shepherd) at Sydney’s Borough Studios, and really highlights the charisma of the musician as he finds his footings and aims to introduce the project and its rich intensity.

Dive into the clip ahead of its greater release tomorrow, then see him live in headline mode at Sydney's Metro Theatre Lair on December 13th - tickets HERE. 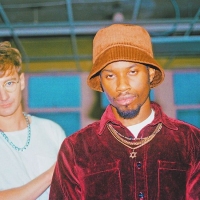 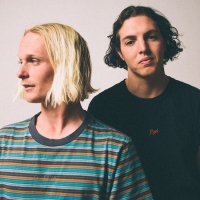 Listen to I Missed Out, the huge returning track from Hockey DadIt's the first single since their sensational 2018 record Blend Inn, and puts the Illawarra natives back on top.
Bands