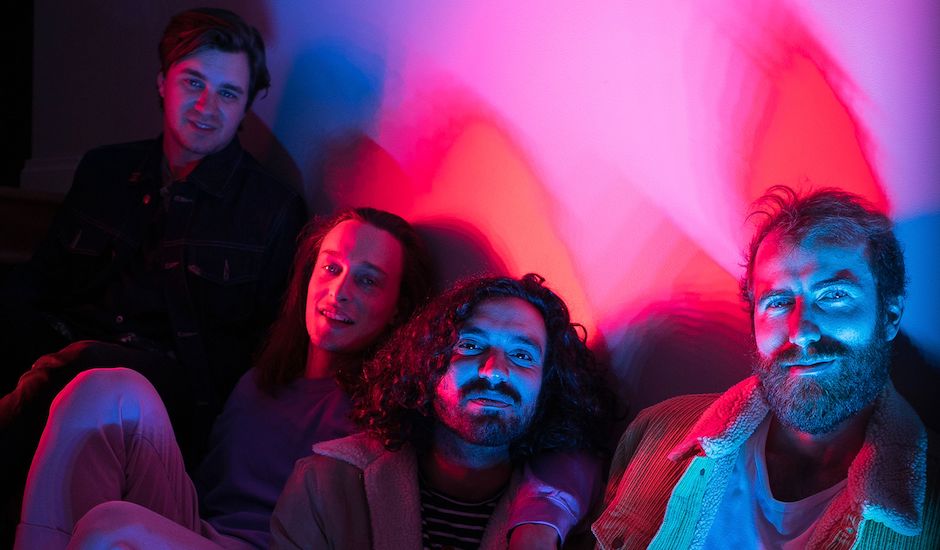 As West Australian bands blossom throughout 2020, Death By Denim are keeping up with the pace. After a successful 2019 thanks to their Year Long Minute EP, the four-piece have consistently pushed boundaries and furthered themselves throughout 2020, moving forward despite everything being thrown at them - from international pandemics wiping out all but a few early months of shows, and so on. And to be honest, while it's no doubt been difficult for Death By Denim to keep focused and continue thriving in the current world, we're glad they did it, as everything they've put out has really set a new benchmark for the group as they hit a new peak.

Throughout the year, we've already been treated to two new singles. Homemade, which came first, was a hook-driven take on their indie-pop sound that captured the high-tier songwriting of a group like Holy Holy but in a different way; the band's dancing vocals moving amongst a playful instrumental that on their second single for the year, Jump to Mars, changed into something a little more subtle and slow-paced, continuing to highlight their craft in wind-swept songwriting and pop hooks, but in a way that feels a little more mellow and psychedelic-inspired when placed comparatively with what's come before it.

Now, with their latest single Out Of Habit, the group are continuing to shake things up. From the get-go, Out Of Habit is drenched with the dripping synth nostalgia, showing yet another side of their multi-faceted sound and its versatility as they marry their distinct sounds with a few different textures, this time more in that 90s synth-rock-reminiscent era. It's punchy and potent but remains laidback and refreshing like the rest of their work; the group once again highlighting how they're able to take the outer fringes of their sound and still make it their own.

"From the depths of the Death by Denim cooking pot comes Out of Habit - a laidback, careless blend of punchy drums, boppy synth and silky guitars that set the scene of an individual who can’t escape their foolish tendencies," the group say on the single, which teases a forthcoming debut album scheduled for release assumingly later in the year.

The single also comes as they announce a signing to Paradigm Agency, a touring company that will representing the group in the UK and Europe as they align their sights on an international break-out, aiming to visit a quickly-growing international audience that really encapsulate's the group's bright-eyed future. In the meantime, however, there's a bunch of WA dates that'll keep their live show present until touring really kicks off, and you can find those below alongside their new single Out Of Habit.

Premiere: Luke Daniel Peacock readies a big year with new single, Give Me A ReasonAfter making a strong return in 2019, the Australian musician is following it up with more singles to come. 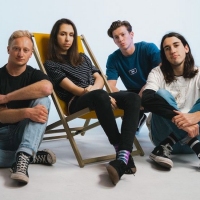 Premiere: Down For Tomorrow continue to tease a new EP with new single, Trouble ProneIt's the fourth single from the Sydney group's Whatever Happens EP, being drip-fed throughout 2020.
Bands