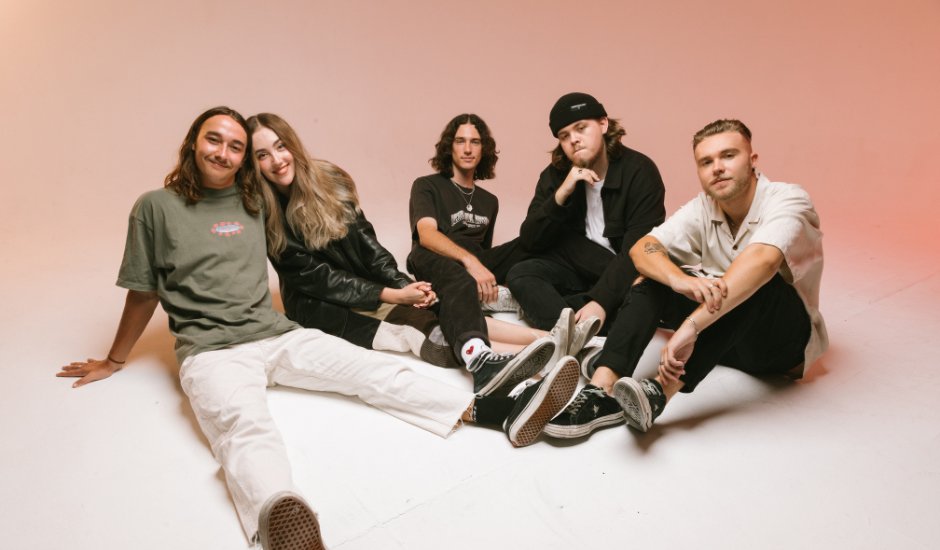 A new indie-pop-rock tune from the Boorloo 5-piece that’ll have you headbanging along.

Boorloo/ Perth based indie-pop rockers King Blue have had a busy year. Making their debut last year with the foot-stomping single Games, they’ve gone on to share stages with San Cisco, Death By Denim, The Rions, and Caravana Sun, winning over audiences with their sensational musicianship and infectious melodies. Today they release their latest offering, a single titled Breathless.

With layered swirls of reverb-drenched guitars, crunching bass lines, huge beats crashing like waves at a shoreline, and soaring honey-like vocals delivering irresistible harmonies, Breathless has all the chops of a good rock tune, with plenty of pop sensibilities to hook you in for the ride. “We’re steering in the direction of indie pop yet still try to incorporate some elements within our songs for the headbangers out there. Skye’s delicate yet powerful vocals are complemented by the backbone beat, catchy leads and funky rhythmic bass, altogether creating a sound that we really love.” shares King Blue on the sound behind the release.

With a single launch booked Friday May 20 at The Indian Ocean Hotel in Scarborough, the group are gearing up for a high-energy live show to christen the new release, but until then be sure to get familiar with King Blue and their new single Breathless - out now. 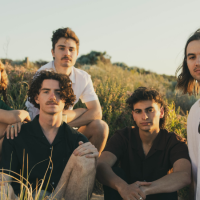 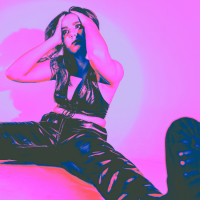