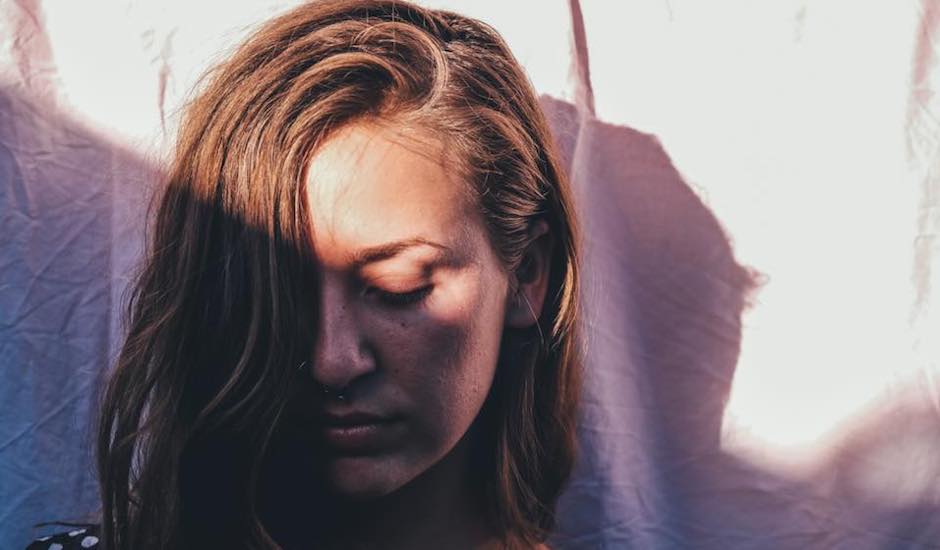 Bec Stevens is a Tassie-born, Adelaide-based gem on the verge of something pretty big (we reckon). With an indie-rock/punk sound packing the same kind of emotion as bands like Camp Cope and The Smith Street Band, her latest single They Don't Build Cars Like This Anymore is as pure and exciting blast of rock'n'roll as we've heard all year (no surpriser eally given it was released by the legends at Hobbledehoy Records).

Immediately enamoured with it, we were compelled to find out a little more, and turns out Stevens is as wonderfully down to earth (and dog-loving) as one would hope. Get to know her a little better below before she launches the single at The Exeter in Adelaide on November 3, then the rest of the country can see her live when she joins Slowly Slowly on their upcoming national tour.

Hmmmm a bittersweet, sarcastic recluse with heaps of feelings about everything and that maybe hangs out with their dog too much (or depending which way you look at it, just the right amount). I like gardening, walking long distances, sad songs, eating, smiling at animals, loving my friends and hiding down in Tasmania where I’m from, at my family's home in the sticks.

Little bit sad, little bit angry, little bit soft, little bit loud. A lot of darkness with a light at the end of the tunnel, built solely from four chords and a lot of banging my head against walls. That’s a description right?

Honestly, I swear to Dog I just black out whenever I write a new song. I never remember it happening. I always have ideas bouncing round in my head. I’ll pick up my guitar and start playing around, then if it has to come out, it will. It’s like my subconscious takes over and pumps something out, then I come to and I’m like “oh ok, looks like SOMEONE had some things to say!” It’s pretty spooky and pretty cool. The only problem is, I never have control over the timing of it. I can’t force myself to write, it never works. I just have to wait for it to fall out one day. It can be very frustrating.

Can you tell us about your new single, They Don’t Build Cars Like This Anymore?

I wrote this song after my last big love. You know the part right after a long term relationship has ended, when you have to re-learn how to be a human being? Yeah, I wandered aimlessly around that hell hole for a long time. I got some songs out of it though! This song was one of those that just fell out unexpectedly, at a time when I needed it to. It was naturally followed by a huge deep breath, like all the feelings encompassing this song had been lodged in my esophagus, suffocating me up until that point.

A lot of my songs, including this one, start laced with a view of hopelessness, then end with the hint of hope that I’ve ended up discovering throughout the writing process. For me, it’s an incredibly cathartic experience. Sometimes it’s really hard to see any light in the dark, until you actually say your thoughts out loud and hear them back, then you think “oh actually you know what, I’ve worked really hard and I’m going to be ok”.

Hell Yeah! My single launch in Adelaide is the 3rd of November at The Exeter Hotel, then I head off on tour with my band for the following month and a half with mates Slowly Slowly and Totty. Plus lots more shows being announced soon! Come say hey!

Online! At shows! In my mum's car! 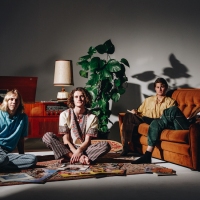 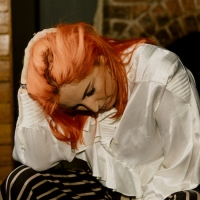 Premiere: Listen to History, a powerful new single from Melbourne's MAXONShe launches it November 22 with a special performance at the Paris Jazz Club.
Bands