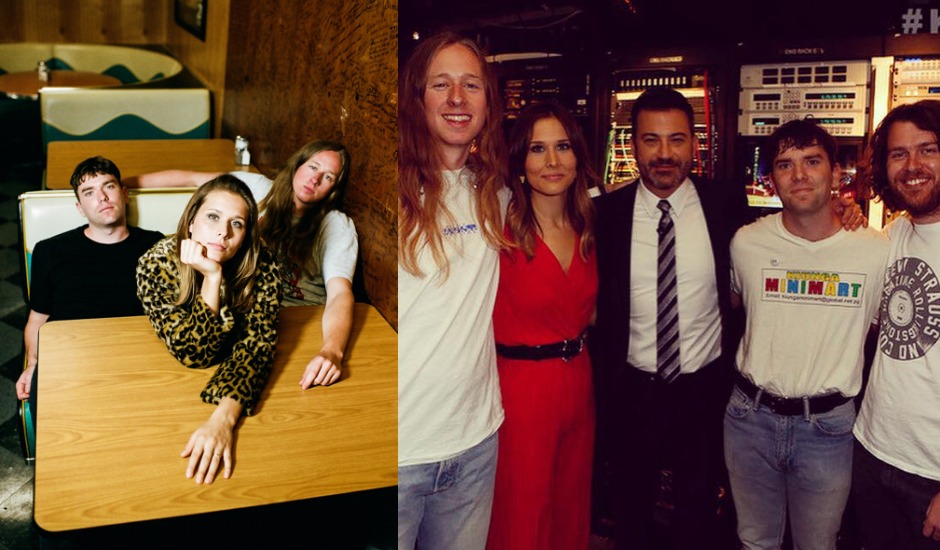 Middle Kids are currently riding a wave of tsunami-size proportions, for a bunch of very good reasons: They just released their excellent debut album Lost Friends (grab it here); that album is also the feature album on triple j this week; they performed on US late show powerhouse Jimmy Kimmel (more on that below); they're about to kick off a huge Aussie tour; and they've just wrapped up a whole bunch of US tour dates... So yeah, things are going pretty damn swimmingly in Middle Kids world.

We always well up with a bit of homeland pride when an Aussie act features on one of those late night talk shows in the US, and along with pride, we wonder just what the bloody hell it is like to appear on such a show. Well Middle Kids were kind enough to give us a little rundown of what the experience was like. You can check it out below along with a few happy snaps from the gang, and down the bottom you'll find that full run of tour dates, which is very quickly running out so don't sleep on tickets.

The day of shooting one of those late night shows actually starts quite early because of soundchecks, make up etc. The studio sent a big black van to pick us up with our gear in the morning. We were staying in Silverlake, LA. The van ride was quiet because we were all kind of angsty in that way that you can get before something big. 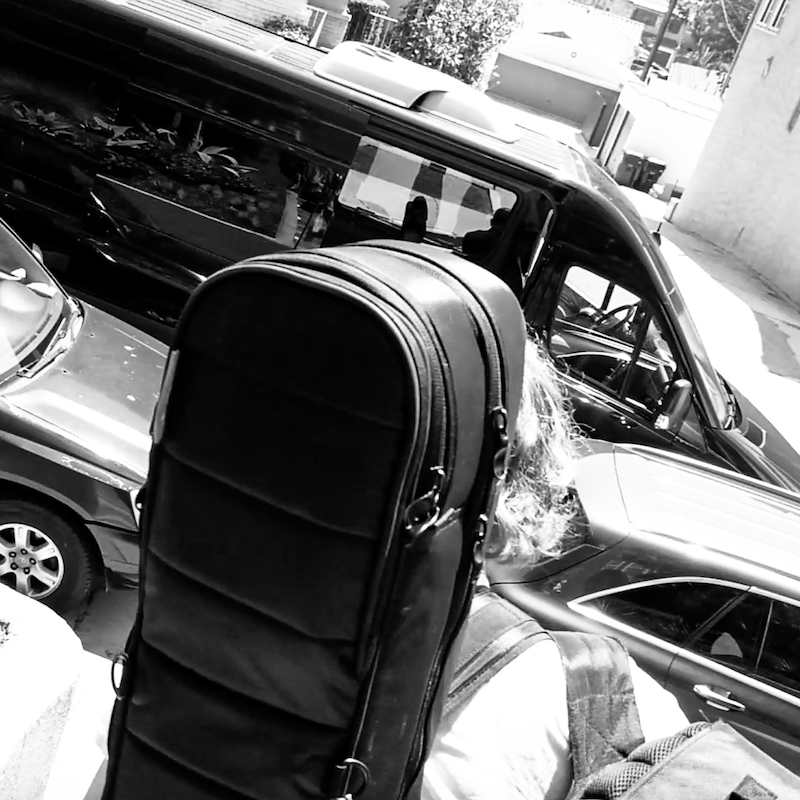 When we got there, there was a hallway of pictures of Jimmy Kimmel with all these famous people, and then we emerged into the live studio. Everyone was super nice and super jokey, everyone had an upbeat vibe and their own schtick. I guess that’s showbiz. 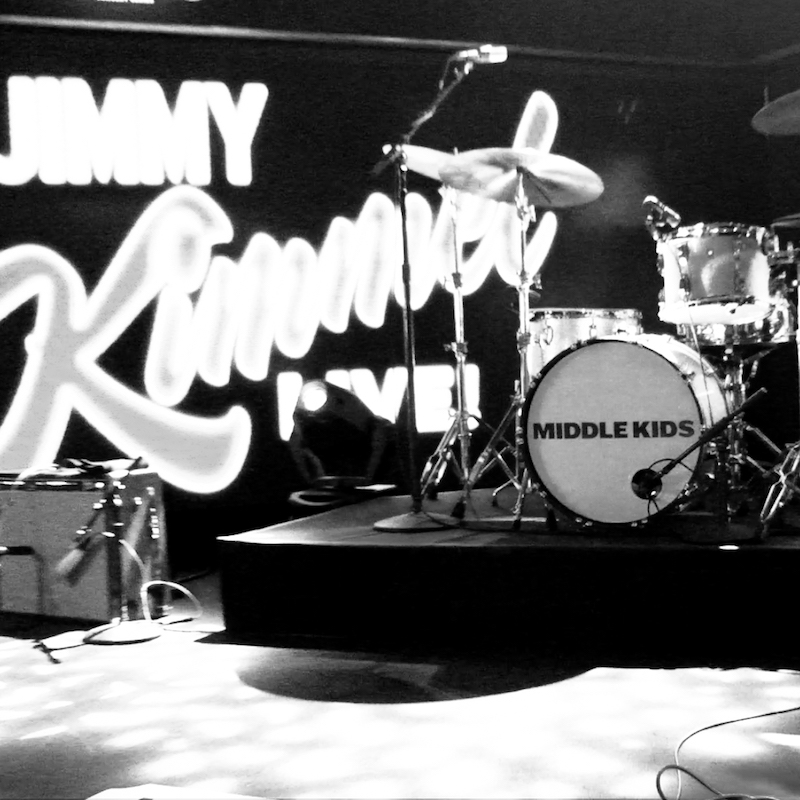 Green room was cool. We had some mates with us and hung out, saw Josh Brolin, saw Chris Hemsworth, didn’t say hi to anyone. 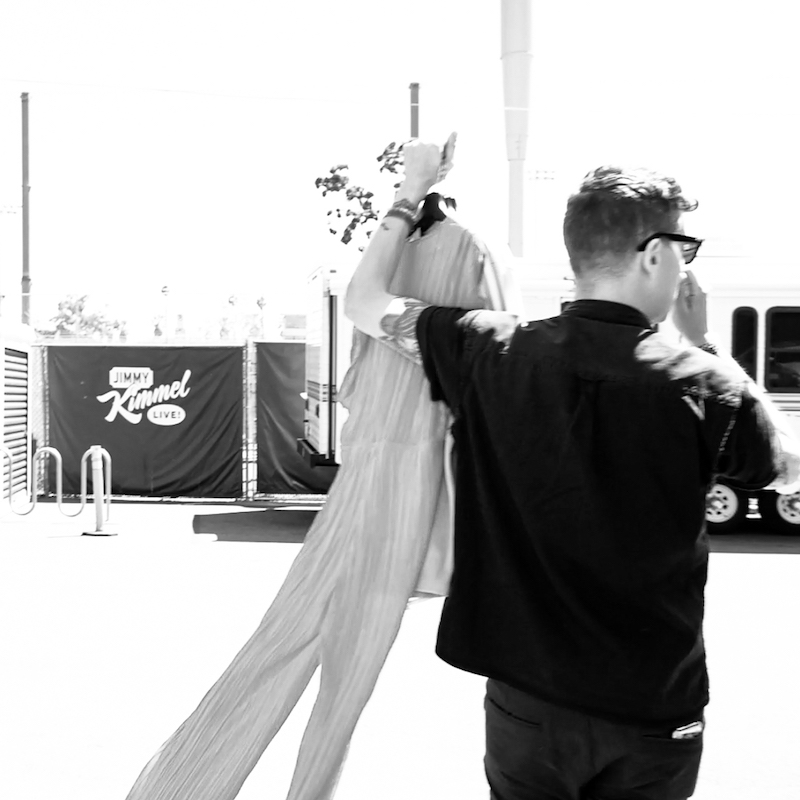 The show came on and it was such a wild experience. The band plays at the end so we were just watching them live as they were filming. It was actually so much funnier when it’s live and hyped with a crowd and in freezing air conditioning. We also did a shot of tequila (so cliché but you know). 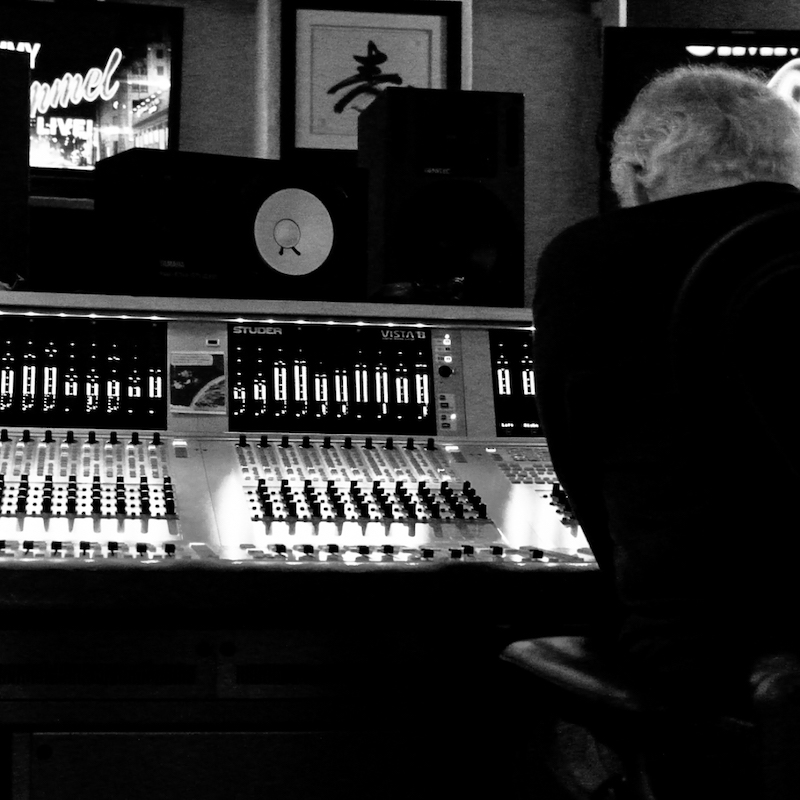 The studio people said we were going to be taken to a room where we’d meet Jimmy and hang out for a while before we played, so we walked on up and he walked in and we had a fun chat. He was super kind and had an ‘energy’. He had something about him that was super aware, super perceptive and quick. He asked one of us where we got a t-shirt. 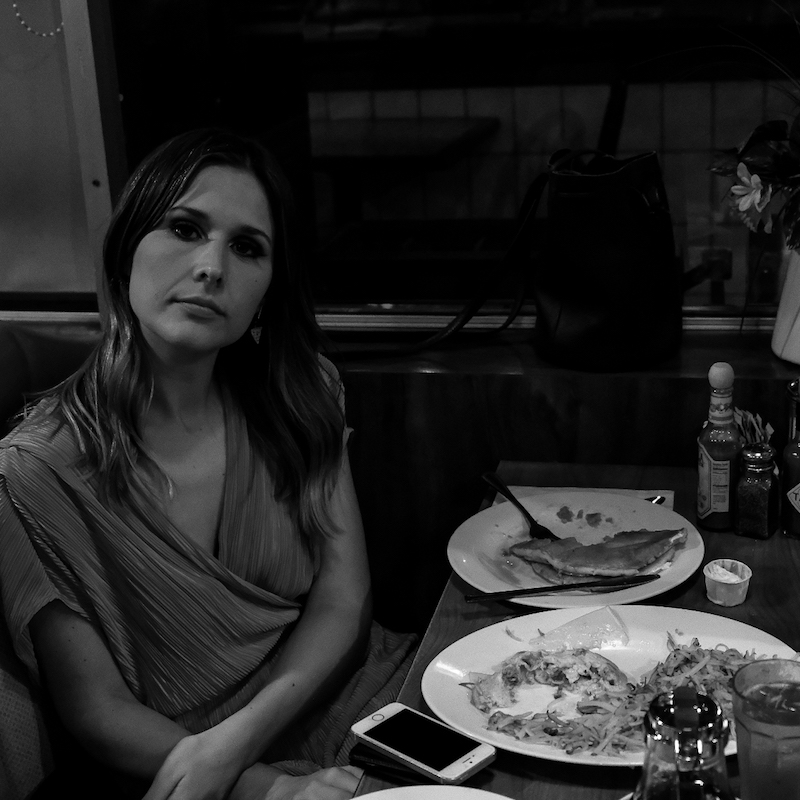 Playing was a wild experience, the crowd was super hyped. There is the added pressure of the whole thing being ‘live’…the attitude is ‘well…all the interviews nail it in the first take…so the music should too’. Thankfully we just had fun with it, and it was over in a second and Hannah later said she couldn’t remember a thing from the time we were playing. 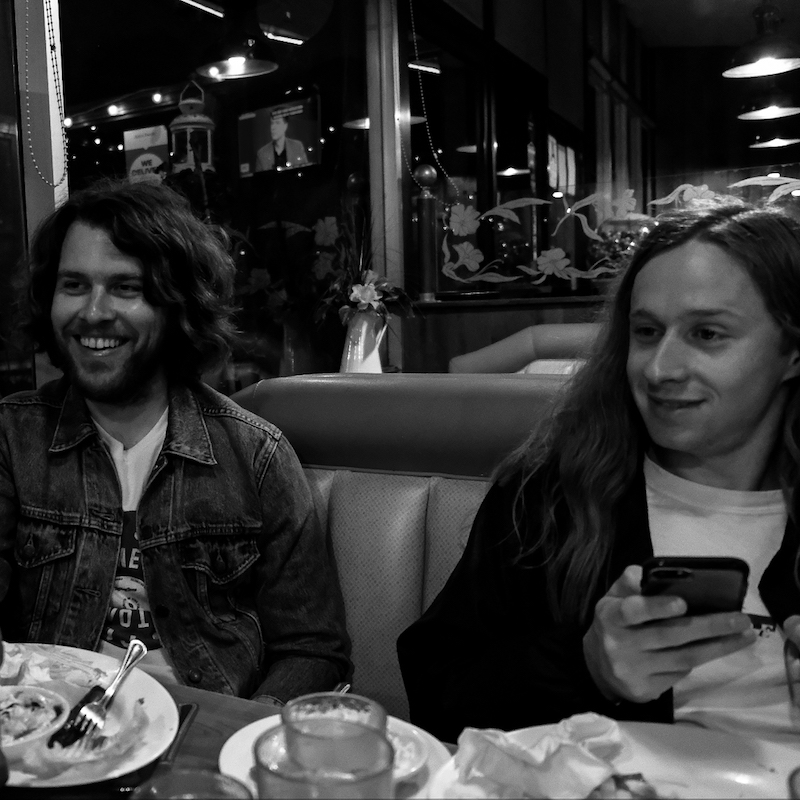 Afterwards everyone from the show came up to us and congratulated us, it was super nice that they are so nice to bands. They do music four times a week so it’d be easy to just hustle them off the stage and get set for the next day you know? But they treated us really well. We hung in the green room for a little while longer, then we went and had a bunch of really oily food at a diner. Harry wanted to go there but last time he tried someone had been shot there. The burgers were great. 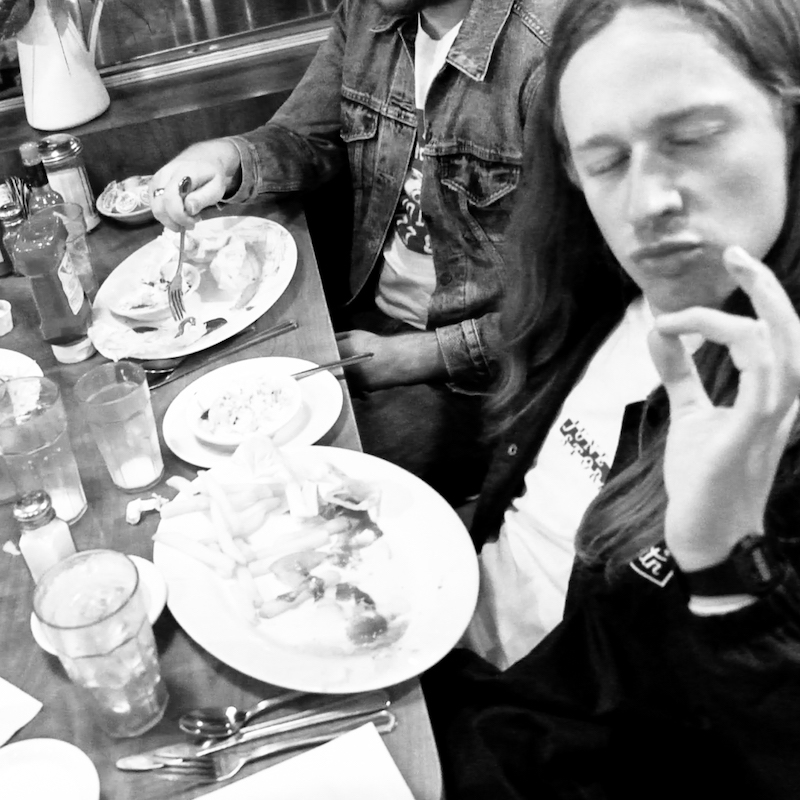 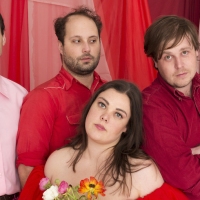 Premiere: Totally Mild share their adventures on the road in Take Today clipCatch the band in action on an album tour around the country this May/June. 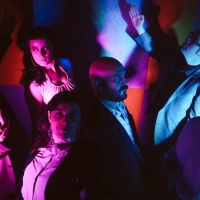