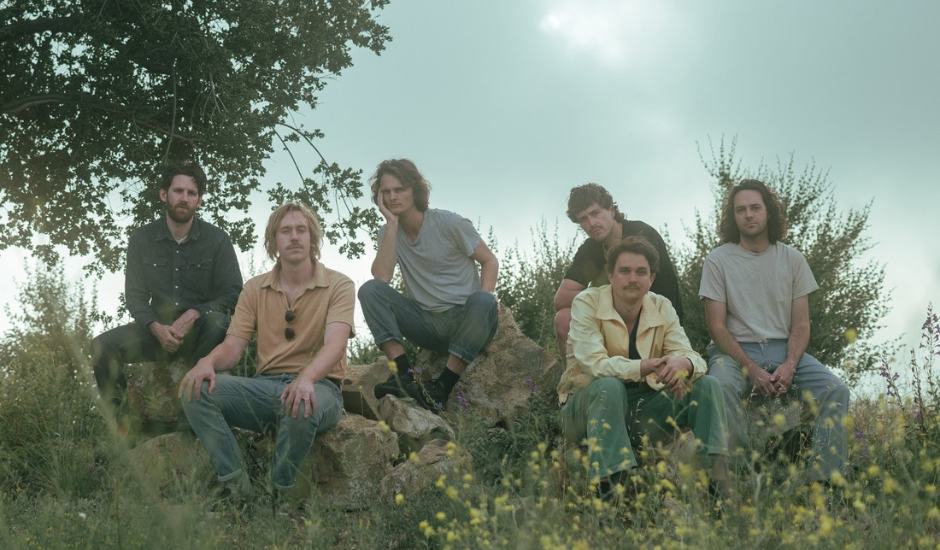 The Australian polymaths release their latest epic, alongside the news of three new albums due next month.

Posted By Veronica Zurzolo 17 days ago

Australia’s prolific polymaths King Gizzard & The Lizard Wizard are undoubtedly a fan favourite, living up to their epic name with constantly epic releases - the latest a single with accompanying video titled; Ice V. What’s particularly exciting/ shocking about this release is that it comes with the news of not one, but THREE LP’s on the way, due one after another throughout next month.

Ice V comes from the album Ice, Death, Planets, Lungs, Mushrooms And Lava (the first of the three coming out this October), and is a funk infused, 10-minute long number filled to the brim with choirs of harmonious chants, layers of melodic guitar leads, warm synths, and infectiously feel-good percussion. Joined by a music video of bassist / guitarist / farfisaist Joey living his best life on an island (identified as Ydra Island, Greece in the YouTube comments) it's a sensationally fun accompaniment to a magnificently exuberant track.

Currently on their North American Takeover playing three shows at Red Rocks Amphitheater - 2 of which are already sold out, and at New York’s Forest Hill Stadium, King Gizzard & The Lizard Wizard will be unleashing Ice, Death, Planets, Lungs, Mushrooms And Lava October 7th, followed by Laminated Denim the following week on October 12th, and finally Changes on October 28th.

But for now, be sure to hit play on Ice V and it’s delightful video below below.

King Gizzard & The Lizard Wizard’s new single Ice V is out now via their KGLW label. 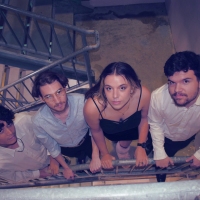 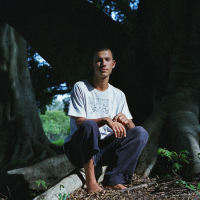 Watch: e4444e - Sunday Taking Me to the Mangroves The latest offering taken from the prolific Awabakal based artists forthcoming LP.
Bands