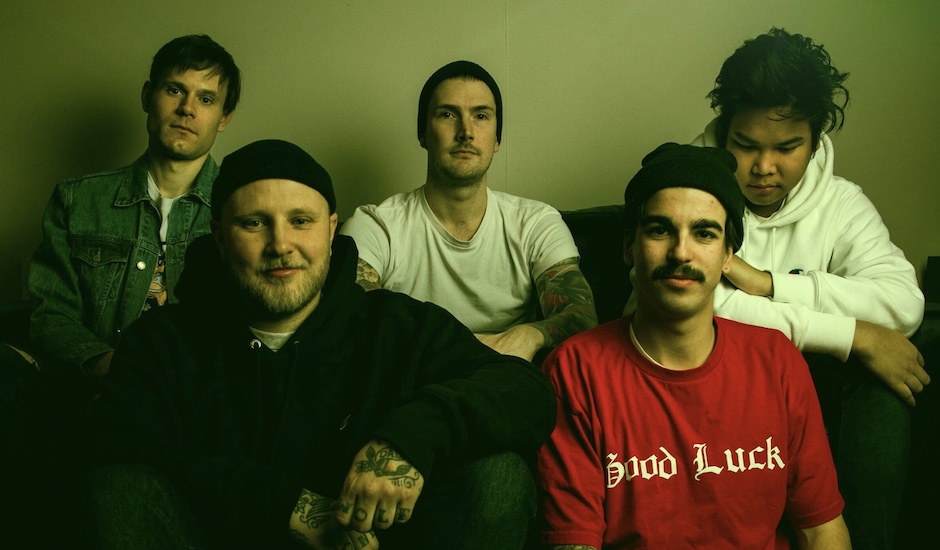 After launching head-first into Australia's punk-rock circuit with a pair of singles in 2017 - their debut Bloom and it's follow-up Run Away - Melbourne-based outfit Bad Juju have grown to be more than a band with a very great name. Their debut EP, last year's Hidden Desire, placed the band at the forefront of our heavier up-and-coming world, with six tracks that seemingly encompassed their explored sounds to-date while teasing a bright future ahead, while on the live circuit, shows with Trophy Eyes and Mayday Parade - for starters - made them a force to be reckoned with there too.

In the time since their debut EP, things have been fairly quiet for the group release-wise. Amongst a handful of shows here and there, much of the time has been spent refining their craft and working on what's next, the first taste of which we get a tease of today with their first song of the year thus far, Say It. Channelling the acts they've come to find fans in over the years (Trophy Eyes especially), Say It is a blistering return thick with that distinct Bad Juju edge, with a flurry of quick-firing guitars opening a single that explores their combination of 90s-esque garage-rock a bright, punk-leaning future.

"The song is about standing up to someone you disagree with, but have never had the courage to go up against," says the band's frontman Russell Holland on the song, which grasps at themes of mental health and prioritising the healing process, two topics explored across their debut EP too. "It’s about having the courage to say no, by sticking to your guns and saying what you believe in."

There's plenty more to come, with a forthcoming return to the live circuit planned with a single launch at Melbourne's Gasometer Upstairs on November 4th (tickets and more information HERE). In the meantime, however, dive into Say It below ahead of its full release later this week: 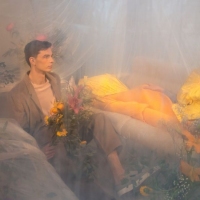 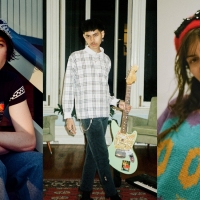