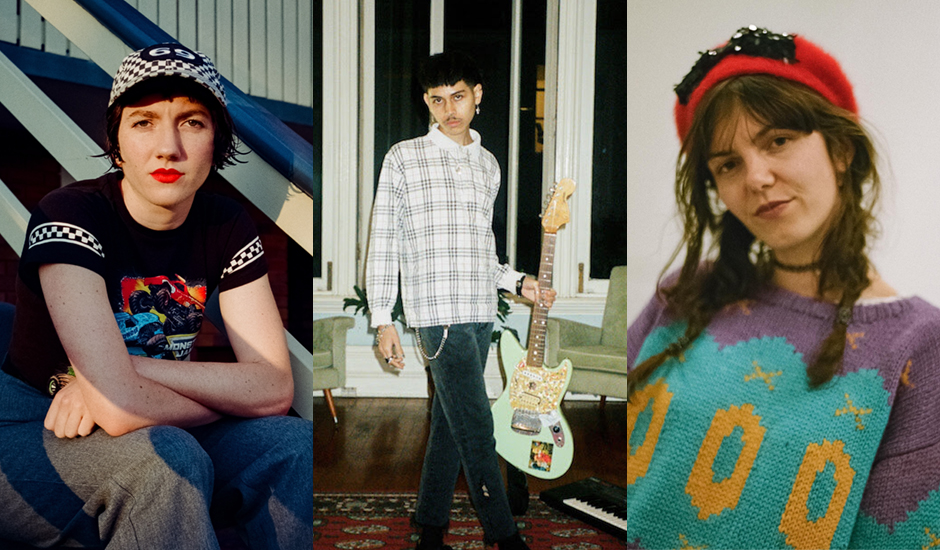 Over the last few years, independent Sydney record label Dinosaur City Records has become a hotspot for Australia's bustling 'underground' - for the lack of better word - highlighting a collection of artists worth checking out amongst our indie/rock/punk/pop scene: Sunscreen, No Local and Poison Abbey all among them. Their annual compilation series, however, is one of the label's highlights, packaging together some of the country's brightest musical minds into cohesive mixtapes full of versatility and a strong skillset.

For an example of this, you don't have to look too far beyond their third annual mixtape released mid-last year, which combined some of the label's aforementioned names with a collection of acts we've come to really love, such as Perth ex-pat Denise Le Menice; heaving electronic titans Mezko; and rising Newcastle highlight e4444e (who we'll talk about a little more very shortly). The point is, regardless of whether or not you know a name on their sprawling, 20-track long mixtapes, you can guarantee that it's going to be something bold, out-of-the-box, and just all-around brilliant.

No different is their fourth annual mixtape, premiering on Pilerats today ahead of its national release tomorrow. Spanning 24 tracks, the mixtape encapsulates the brightness of musicians teetering on the edge of a larger national break-out; their masterful displays of musicianship in the spotlight as the mixtape moves between sounds and genres. There's Straight Back, an unreleased b-side from No Local's last record; tracks from a couple of Body Type members in solo mode (Sophie McComish as Tuffence Meringue, Cecil Coleman as Special Guest, Annabel Blackman as Solo Career); and a few other familiar names you might've come to love over the years - Chakra Efendi, e4444e, No Sister and the list goes on.

"The tracks compiled on Dinosaur City Records Mixtape #4 have been contributed by artists we’ve lived with, worked with, met on tour, met through friends or have been fortunate to feature on a bill at one of the many shows we've put on in Australia and abroad over the past 12 months," says the label on the release. "A compilation of quasi-pop tracks from artists Sydney-based and beyond, like all our compilations, this years’ tape really captures the essence of our label. In true DIY stylings, majority of the tracks were self-recorded and produced at home. While some of the songs were written and recorded over days, others over years, each track represents a moment in the artists lives. We hope the compilations can transport those who listen to it to those moments too."

Dive into the mixtape ahead of its greater release below, then head on down to Sydney's Marrickville Golf Club tomorrow to launch the release - more details and RSVP HERE. 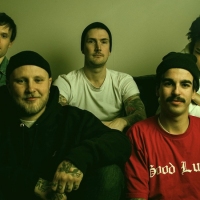 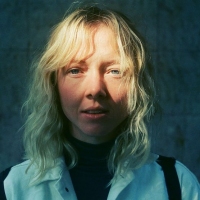 Introducing Harmony Byrne, who opens up with Come Down vs Calm DownThe tender, folk-infused single comes ahead of supporting The Teskey Brothers on their completely sold-out national tour.
Bands