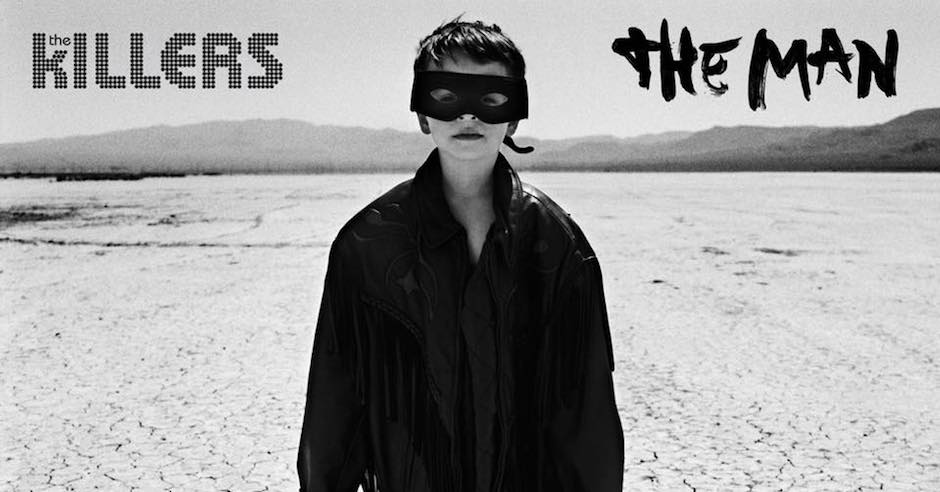 I remember back in 2013; I got the opportunity to go to my first festival. I was a ripe 16-year-old at the time, but I remember trekking an hour and a half from my parental home to Claremont Showgrounds to see Red Hot Chili Peppers at that year's Big Day Out - which also featured Vampire Weekend, Yeah Yeah Yeahs, Childish Gambino and a lil' band called The Killers. I distinctly remember Brandon Flowers and co attempting to parade across the packed-out arena with songs like the perfectly-aged Mr. Brightside, battling against all the middle-aged bogans around me at the front screaming at him to shut up and get on with chilly willy. It was a good ol' time, about as good as The Killers' new single The Man - the first track from the crew in 5 years and the first from their forthcoming record Wonderful Wonderful.

In true The Killers fashion, The Man is a glittery, guitar-charged anthem which sees Flowers confidently stride with his typical vocal prowess, soaring above a rather laid-back instrumental which has me almost thinking it's 2013 again (and that I'm dying, surrounded by strangers by myself, waiting for some Dad Rock band I didn't even like that much at the time). Also, in the true essence of Dad Rock, The Killers are also playing a one-off show at this year's AFL Grand Final, before a "full-on assault of Australia next year." Get those Mr. Brightside vocal cues ready. 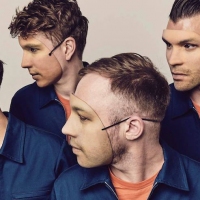 Everything Everything return to their former glory with new single, Can't DoIt's the first single from their forthcoming new album, which is out August 18. 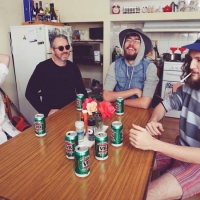