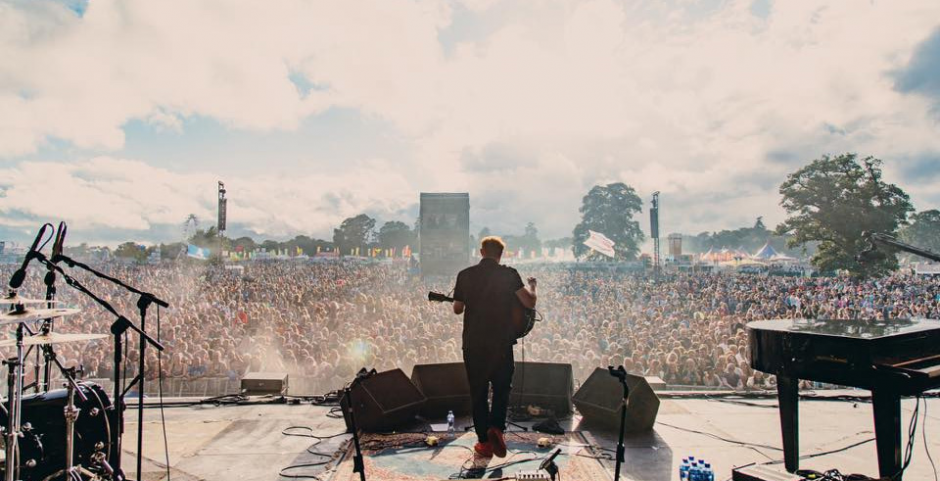 Posted By Troy Mutton 6 years ago
Last year was a blast for Gavin James, but it was only the beginning for the down-to-earth Dubliner. Named as a ‘Spotify Spotlight Artist of 2016', his heavenly voice and habit of jumping in to audiences to start sing-alongs has won an army of adoring admirers from across the globe. And now he's here for his first ever Australian tour - so we took five with him.

So you're about to kick off your first Australian tour, will this be your first time visiting our shores?

Yeah it's the first time. Can't wait to play some shows I hear you guys are as mad as we are back home which is great! The gigs are gonna be heaps of fun. Can't wait to hug a koala too.

How excited are you to play to Australian crowds for the first time?

Very excited to see what it's like to play here. I have a feeling there will be lots of banter. 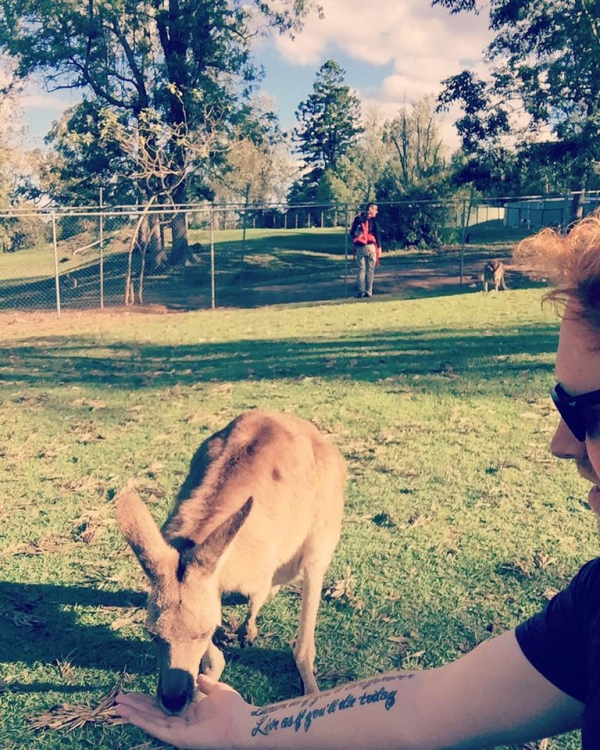 You've opened for Ed Sheeran, and toured with Sam Smith - they're pretty massive claims to fame to have early on in your career! What were those shows like?

Amaaaazing! Was a lot of fun to get the chance to play with them guys. I did the biggest/scariest gig in my life with Ed in Dublin. It was in Croke park which is a stadium in Ireland. I think it was around 90,000 people! Absolutely terrifying but amazing. So happy I got to do that. The tour in America was great I got to learn a lot watching him and hearing his voice every night. Got to play in red rocks in Colorado which has always been on the bucket list.

You released your debut album, Bitter Pill, earlier this year - how did it feel getting that first record out there for everyone to hear?

It felt amazing to finally get it out. It took a while to record because of all travel that was going on. The day I finished it was great and I'm chuffed to see how well it's being received everywhere!

What are the main lyrical themes show up across that record?

The whole thing is pretty much a biography of growing up. Songs like 22 are about my time in school when I was younger dealing with bullying and kinda coming of my shell while wishing I was older and out in the real world. A lot of the record is about friends relationships and family. 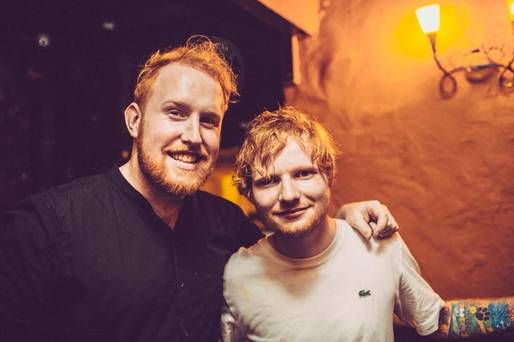 Which songs from Bitter Pill have become your favourite to play live?

I love playing Coming Home live. It gets everyone singing and it cool to hear that! Also Bitter Pill because it would be the most known one I'd say.

You hit the US TV chat show circuit recently, what was it like being on Jimmy Kimmel and James Cordon's shows in front of the whole of America?

James Corden is such a legend! I loved being asked to play his show. He found the live album and called us up to do it. It was a great experience. The Jimmy Kimmel show was also a bucket list thing! Was mind blowing going on that show after watching it for years back home in Ireland thinking "that would be pretty cool to do that".

It really sounds like the last couple of years have been absolutely insane for you, do you ever have those 'pinch yourself' moments to make sure you're not dreaming?

I usually take everything as it comes. Most times when I have some time off back home I think "hang on that actually happened?" and I have a 'what the fuck!' moment... It's amazing to get to do this and meet loads of new people around the world. I feel very lucky to be here.

What are your plans following the Australian tour? Are you taking any time off or just keeping things rolling?

Not too much time off until I get home for Christmas. I'm heading to Singapore right after these dates and then to the UK, Europe, America and Canada! I finish off the year in the Three Arena in Dublin on the 9th of December. Which will be the biggest gig I've ever done. Can't wait! 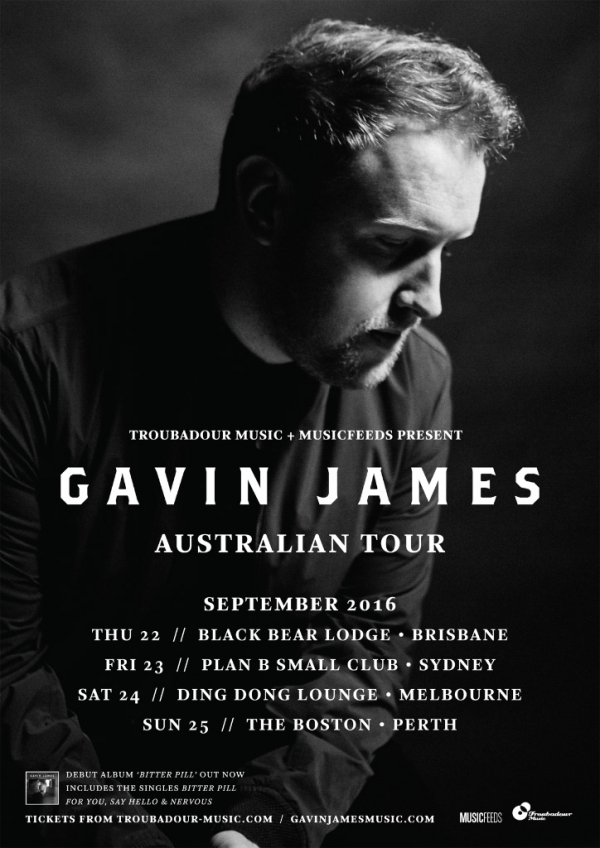 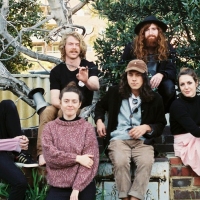 Get around Perth six-piece Reef and the Riff Raff ahead of their album launch tonightThe dynamic six-piece have crafted a fantastic LP. 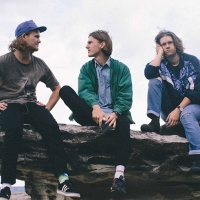 Track by Track: Good Boy - Plum EPThe boys from Brissy breakdown each track from their latest EP for us.
Bands