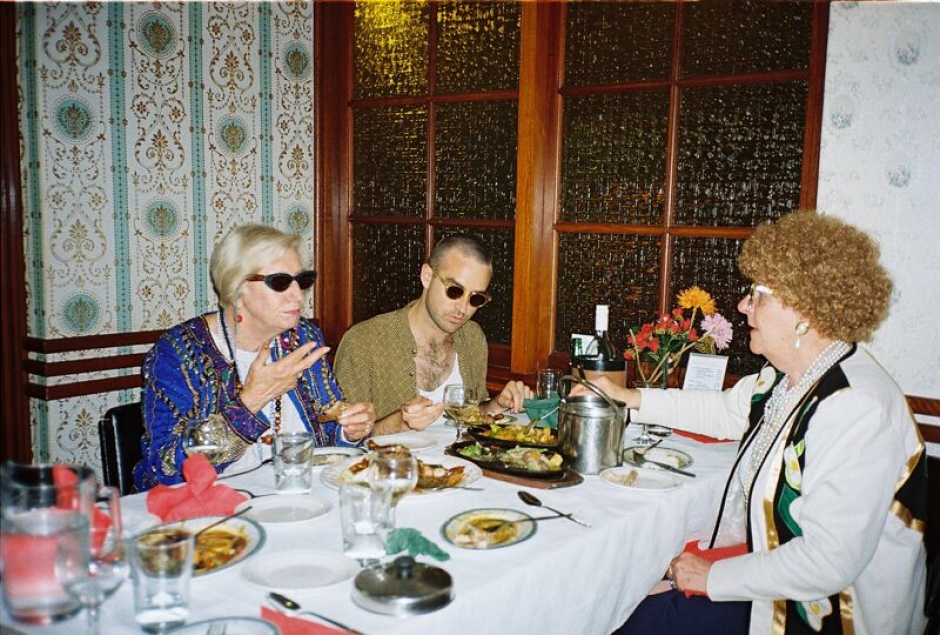 After being introduced to Romeo Walker with Mood, the debut single for veteran Perth muso Benjamin Witt, he’s back with new single Ketchup, out tomorrow and premiering on Pilerats today.

Ever experimental and evolving his sound, Ketchup sees a fusion of influences from traditional Cuban styles and modern indie rock, both smooth and lofi in its approach, pulling you in with its alluring groove.

On the meaning behind the track, Witt explains “‘Ketchup’ is a cautionary tale as old as time. You can find it in the bible or you can find it carved into the wall of a public bathroom cubicle. Reap what you sow, what goes around comes around, talk shit get hit etc. “Ketchup” is informed by Cuban music, indie rock, hip hop, Chinese Erhu music and experimental music.”

Ketchup is the final sample of the forthcoming Romeo Walker debut album The Shape Up, out April 13, which based on the singles so far will be a melting pot of influences and styles from psychedelic pop, Ethiopian Jazz and Cuban grooves, all with an experimental sheen. We'll find out next week, for now's it's Ketchup time: 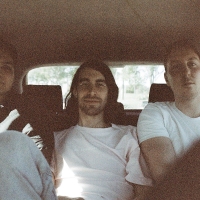 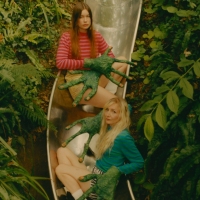