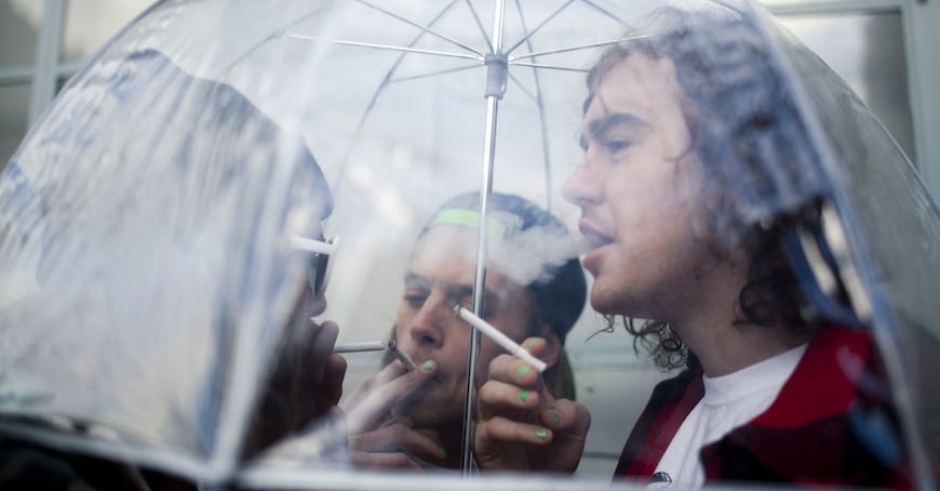 We've all been there - getting our chill on at home on the couch, trying to think of a movie to watch, but the decision-making process can sometimes take longer than the actual watching of a film itself. Which is where your favourite chiller friends Dune Rats have kindly stepped up to the plate to offer a few of their favourites. This follows on from last week's South West Rampage Tour Video, which featured a whole lot of not being chill, and no doubt required plenty of chilling and watchinig movies to recover from. Hopefully there's something on here you haven't seen yet, because it's all gold, from the bearded bass-playing wonder that is Brett Jansch:

Cheech & Chong: Up in Smoke

Used to have this on VHS in an old bong den when we were growing up watched it as many times as Mum's caught me high, full oldery sick funny classo movie, cooked pricks all through it and a sick ass soundtrack too!

Could be one of the raddest surf films ever made too, B-grade acting by A+ surf cunts. As a teenage fuckup I used to wag school have a mix while watching it and then go surfing.

Australian max gold as, full classo quotes in every scene. Probably the only movie you could smoke a jay with ya Mum and a bong with ya Dad after dinner at the RSL and go home and laugh. I don't think it even has a weed reference in it!

#1 to watch, could never remember what happens in the end if the dude gets out of jail or not? Always wound up too baked, I guess this movie started the whole Grandm'as Boy, Friday, How High steeze of a stoner movie.

More on the skitzy side of things - pretty gnarly story about meth addicts with an epic cast - both Mickey Rourke & Britney Murphy are flairing in this, has some trippy weird animation and heaps of drug use too. Best for late night mega cook off when laughing would use to much of your effort.

Dune Rats' debut album is out now (buy HERE), and they play Festival Of The Sun Festival mid-December (details HERE), before they join the St Jerome's Laneway Festval in February next year (details HERE). 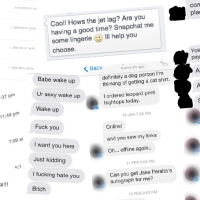 Beware The Thirsty ManHe's out there, and he's annoying the shit out of a girl you know. 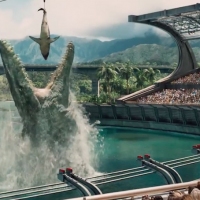