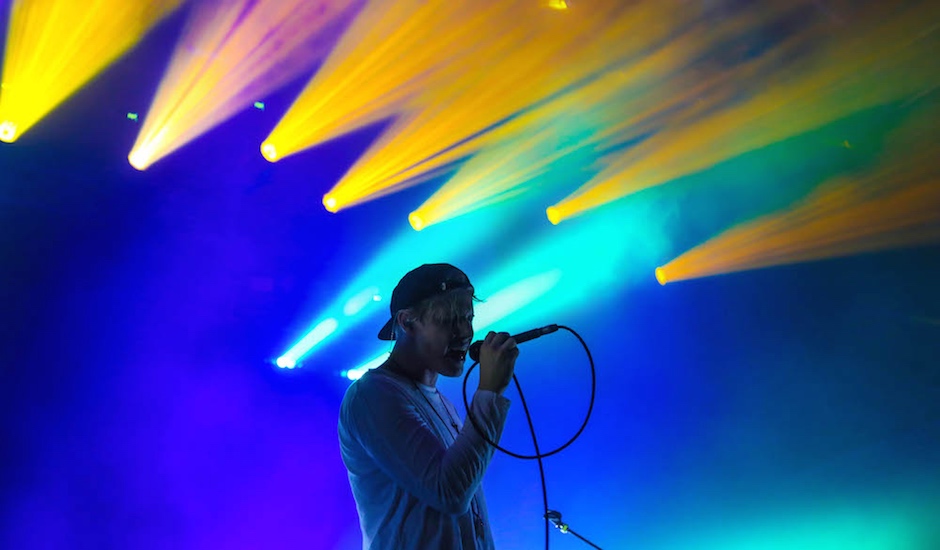 It's pretty fair to say RÜFÜS and Flume are probably the twin towers of Australian electronic dance music at the moment, and lucky us are getting an album from both this year. While the latter's date hasn't been announced, the former's is very much upon us, due Friday 22 January. We've been lucky to get a steady leak of tracks from it, and the songs have been leading up to an evolution in the trio's sound since their worldbeating debut album, Atlas, in 2014. We had a quick chat with keys man Jon George on the eve of the LP's release, which you can check out below.

Hey dude, how are you? Enjoying a tiny bit of down time at the moment?

Yeah man last night we were up until 7am filming a new film clip for Say A Prayer For Me. It’s looking pretty epic. Since Falls it’s been nice though. I had week off in Byron after Falls Festival, had a nice relaxing time by the pool which was nice. Just chilled out which was awesome.

Cool, a nice little break before the album madness?

I’ll start with Bloom, congratulations dude, it’s sounding epic. How long have you been sitting on it for?

We finished it around October last year, and even then a lot of the tracks had been written for quite a while. It’s pretty crazy to think about all these new people are going to be hearing it finally.

Did you have any kinda clear goals when you started working on it, based on that initial trip to Berlin to get working on it?

Yeah I guess we just wanted to… We’d been touring for two years solid after Atlas and we just wanted to get back in the studio and start writing again. And so we wanted to isolate ourselves, and I think a lot of that energy and excitement to get back into the studio was all we were thinking about. As all the songs started to come together it took shape, and before we knew it it had taken shape without too much thought other than us wanting to be there and write.

We were into a lot of music around Berlin at the time as well, we could just walk down the road from where we were staying there and see heaps of cool music. And really enjoyed the aesthetic and the sonics of the sounds all around Berlin.

Was there much pressure amongst you guys following up Atlas?

I think it’s only just starting to feel like there’s pressure now. We isolated ourselves so much it helped to take away any of those kind of feelings. We were just excited to write new stuff. I think this is the best stuff we’ve ever written. Hopefully that comes through to people when they hear it for the first time.

The release of the singles feels like a it’s been a really considered way of easing people into the new album. Like An Animal and You Were Right felt like older RUFUS, and then Bloom and now Say A Prayer are definitely hinting at the group’s evolution.

Yeah I think the singles tell a nice story of where we’ve come from and then the evolution and maturing of the band. There’s a huge element of the album that still no one’s heard. Like gospel choir, and other moments of indulgence similar to Innerbloom. There’ still lots for people to discover which is exciting me at the moment. It looks like we’ve piqued a nice interest in people and hopefully they’ll be surprised with some of the stuff on there.

And you’ve signed the release with Odesza’s Foreign Family collective, which is huge, is that a hint towards a bigger focus on overseas crowds moving forward?

Hopefully! We have been going back a lot and sharing our time between Australia, North America and Europe. I think America keeps getting stronger and stronger for us, which is gonna do good things for us in terms of exposure. I love travelling, I love playing music all around the world and if we can sustain that and make more music then it’s gonna be a pretty good result. We just toured with Odesza and they’ve got such a huge, loyal following. And even though we were supporting them playing to thousands of people every night who didn’t know who we were, they were super welcoming and it’s really cool crowd and audience to be reaching out to. 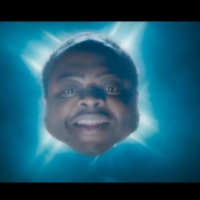 Why Make Sense? Hot Chip's Weirdest Video ClipsFrom I Feel Better to Ready For The Floor, we go through Hot Chip's strangest video clips as they kick off an Australian tour. 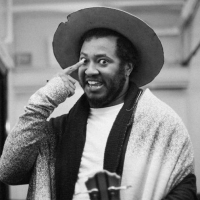