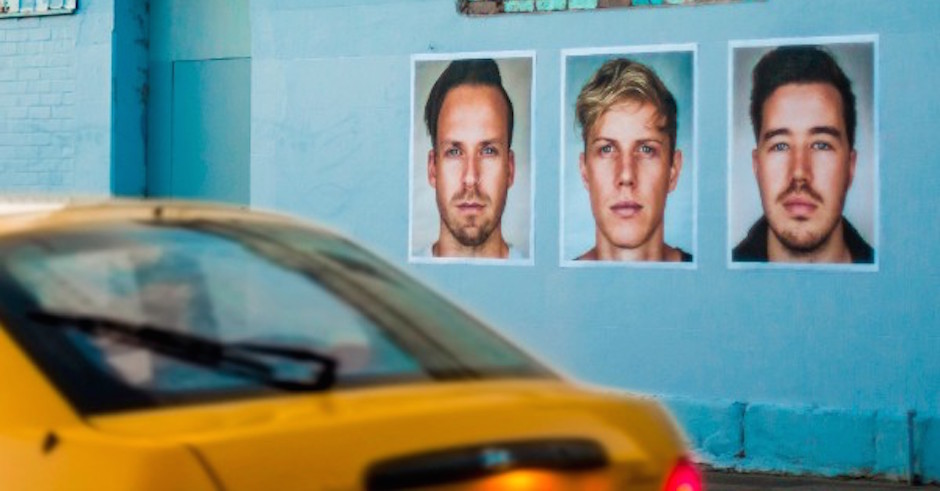 It's been a short while since we last heard of homegrown heroes RÜFÜS, with the dynamic three-piece ending their drought with You Were Right, a blissed-out, tropical-house tuna that was dropped a few months back and has since dominated the radio, commercial and alternative. The trio have now followed it up with another fiery gem, Like An Animal. Keeping with their signature tropical-house vibe from their return, Like An Animal sports a funky-ass beat with frontman Tyrone Lindqvist singing over it, with Like An Animal featuring one of the tightest hooks so far this year. Accompanying the single is the video, an equally funky affair with the psychadelic journey to paradise bring produced by director Katzi with visual artist Jack Vanzet. Like An Animal and You Were Right will feature on RÜFÜS' upcoming album Bloom, with more details to be released soon. 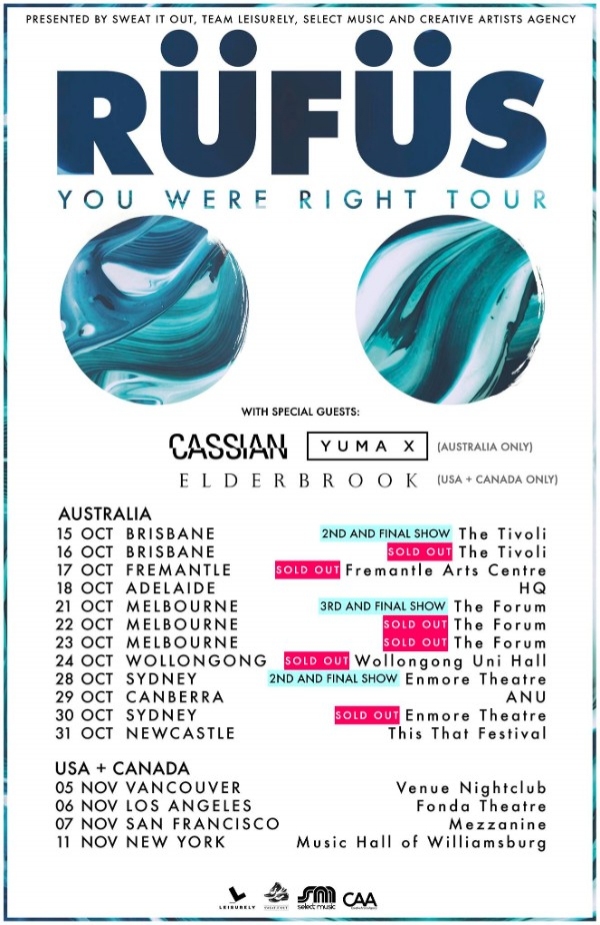 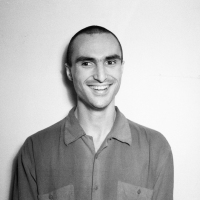 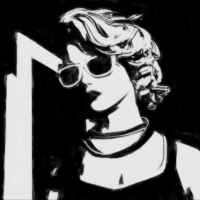 ZHU and A-Trak tease their upcoming collaborationZHU's next release is shaping up very nicely.
Electronic