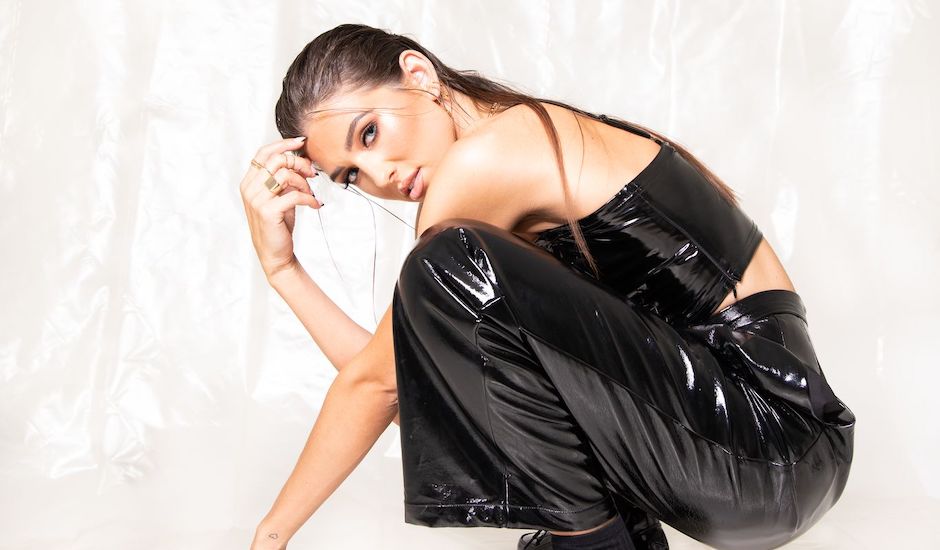 It's always a special moment when a newcoming force in Australian music unveils a debut single that feels like something special; the start of a moment that may - in due course - elevate the musician into one of the country's most exciting new names. It's something we've felt a couple of times before, especially in the internet-age of music welcoming new faces from just about everywhere over the last twelve months, but it's really something that just doesn't get old (and we don't think it ever will).

Enter on cue L E X, someone who commences the year with the same exciting, butterflies-in-stomach brilliance that makes her arrival feel like something worth paying attention to. In comes in the form of C'EST LA VIE premiering today on Pilerats ahead of its official release tomorrow (February 2nd); a dark-slinging but anthemic pop moment that captures years of skill-building into a two-minute burst of pop brilliance, one that makes us instantly sign up and ask for more.

There's a bit of a story behind the new face too. Born in war-torn Serbia and immigrating to Australia's east coast as a child, music provided a form of therapy and creative release - a chance for L E X to process and reflect on the ever-changing world around her, and the uncomfortability such a drastic move may bring. That soon turned into writing alongside others, including some of the best in Australian pop: Xavier Dunn and Kota Banks included.

Now, with C'EST LA VIE, it all ties together. It's rushing with self-expression and daring sonics, bringing a similar dark-veiled pop tone that you'd expect from musicians like Billie Eilish and CXLOE albeit with her own distinct twist, carved out of these aforementioned years of doubling down on her craft and building towards this moment.

It's also an incredibly personal moment too, as you'd perhaps expect. "At its very core, C’EST LA VIE captures a feeling of angst from a girl who has grown up forced to suppress her emotions and afflictions," she says on the single. "As an artist, my work is a reflection of my own experiences. I tell stories about the path I have been on, so that others can feel empowered and relate to those experiences or feelings."

Continuing, she tells us how the single came about: "I remember coming into the session with two of my friends, Cyrus and Charley, and wanting to write about this idea of me being made by a tainted mould," she explains. "I was stuck in such a low place and no one around me even knew. I said to them, 'it’s like I’m addicted to my sadness because it’s easier to just bury it down and put on a happy face, so no one knows', and even talking about this stuff with them, I was doing the same thing; smiling and laughing, while feeling like I wanted to cry inside. I got so used to only showing everyone my 'mask' because I grew up forced to suppress my emotions.

"C’EST LA VIE is about the fragile vulnerability in me, masked by the strong demeanour I show to the world because that’s all I’ve ever known."

There's no doubt plenty more to come from the Sydney/Gold Coast-split musician throughout 2021, but in the meantime, take a dive into C'EST LA VIE below as it premieres on Pilerats ahead of its official release tomorrow. Hopefully, this is just the start of L E X. 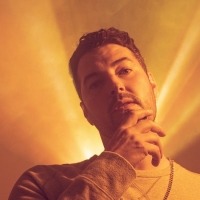 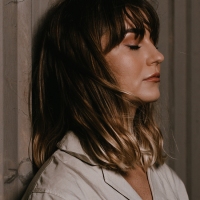 Album Walkthrough: Made in Paris breaks down her electrifying debut, ExordiumThe Australian tech weapon's debut mini-album Exordium is an electrifying 30-minutes of tech at its highest echelon.
Electronic