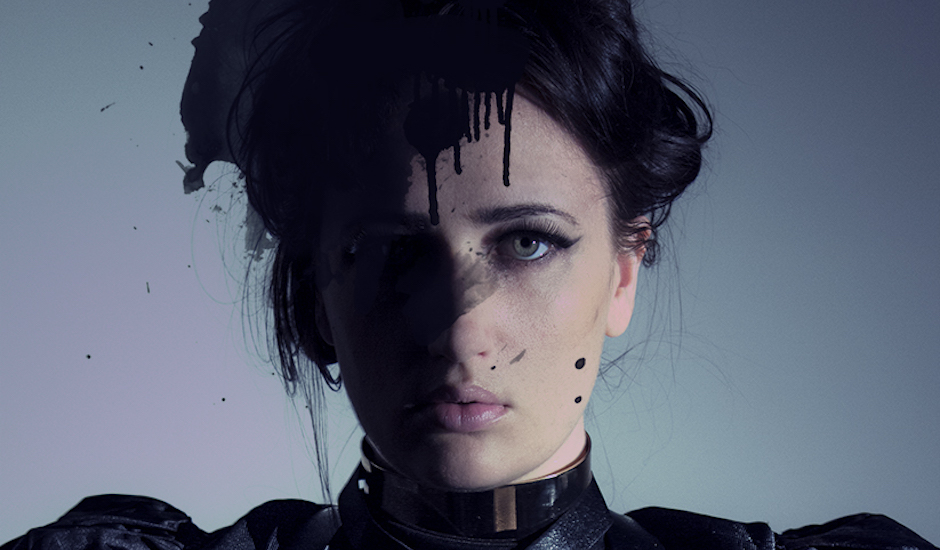 Melbourne-based producer/DJ Ok Sure is not one for pigeonholing. With Sets that span from techno to house, electro and disco, over the course of her career she's garnered comparisons to the likes of Crystal Castles and Grimes, along with playing at festivals like Rainbow Serpent and Let Them Eat Cake. And when she's not producing sparkling remixes for the likes of Sophie Lowe, Habits and Lupa J, she's putting out a new EP, Anamnesis, which had us so enraptured we sent her a few questions to get to know her a little better:

Born in the 80s – my parents named me Akaysha, after the (acacia) tree, and while I’m assured they didn’t smoke DMT, I’m skeptical. When I was 6 I developed an interest in touching things to create sounds, like the piano, drums, guitar, slamming doors… Actually the latter came later, probably when I was about 13. It was also around that same time I became interested in electronic music (coincidence?) and a couple of years later I purchased a Roland MC 505 and started making 150bpm techno – as most teenage girls do.

Between then and now, I’ve released a whole lot of music under a different alias, started the Ok Sure thing (which is a play on my name Akaysha), got a degree in Visual Communication, traveled a bit, worked as an Uber Driver, did a million remixes and finally released an EP.

Most of the stuff that I release as Ok Sure is pretty dark, downtempo, melodic, and spacey electronica with lots of arpeggiators. I really like arpeggiators. Sometimes I even sing (I use the term loosely).

First I drink some coffee, then procrastinate a lot, check Facebook, Instagram, maybe take a selfie with some piece of gear that I barely use, with a caption like ‘track is coming along nicely!’, which is a lie because I probably haven’t even started, too busy taking selfies. Then eat some snacks, can’t be producing on an empty stomach. That’s all probably taken at least six hours so I need another coffee. After that I might watch some Netflix or listen to a podcast while having a bath with a glass of wine and before you know it it’s bedtime! Somewhere between all that a track gets produced. Still not even really sure how myself…

Can you tell us about your new EP, Anamnesis? We really dig it!

Thanks! Well it was about bloody time I put out a full EP so I did! It’s a collection of tracks going as far back as four years. They were never intended to go together as an EP but after some intensive market research and very important business meetings it was decided they would.

I have a lot of material I’m currently working on, which includes collaborations with some amazing vocalists, so expect to hear that soon, I need to organise some remixes of my own tracks for once (I did like 17 remixes last year for people, so it would be exciting to see how other producers rework my songs) and hopefully work on some film clips.

I’m also hunting for the right booking agent and starting to play more live shows as well as DJing. I think I’ve been spending a little too much time in my studio, which is productive, and computer tans are pretty ‘in’, but they can also give you a bit of cabin fever, so some time out in the real world would be good. Plus, I need to go find myself a new muse who can piss me off so I can write songs about it.

SOUNDCLOUD would be the best bet :). 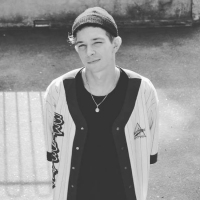 Premiere: KRAZNOV comes out of hibernation with deep, dark new single, SugoiThe Brisbane-based producer is gearing up for a new EP release. 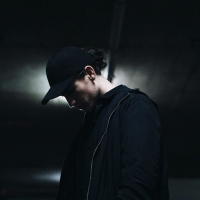 Running Touch Interview: "Some of my 2016 projects were underwhelming for me."After a monster last year, it seems Running Touch is only just getting warmed up.
Electronic