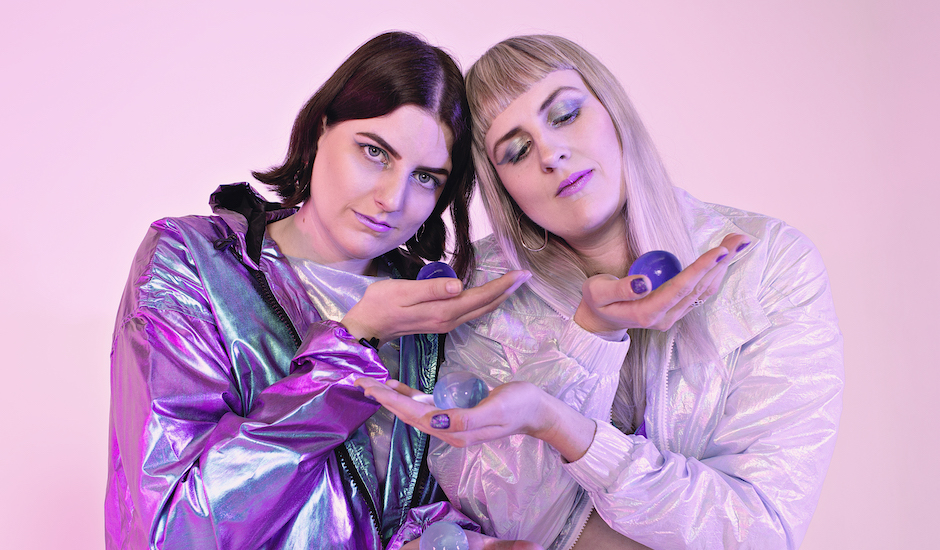 Over the last few years, the partnership of Elise Reitze-Swensen and Rosie Taylor has become one of Perth's most fruitful and excellent, whether it be with Feels - the musical project they've releasing some top-tier work on since their 2017 debut single Prior Engagement - or through WOMPP, a.k.a. Women Of Music Production Perth, which as you'd expect, is becoming a really empowering hub for female musicians to learn their craft. WOMPP, in a way, has inspired so much of the next generation for Perth-based electronica, and Feels fit perfectly within that sphere; their greater national break-out looming closer with every release.

In the past 18 months, however, Feels have really taken it up a notch. They collaborated with Stella Donnelly for the empowering 'fuck you' to men in the music industry, They Need Us; shared a handful of bubbly instrumentals which see the pair flex the percussive craft they've become known for over the years (Cutiepie, Binary Bounce, Piha); and teamed up with some of the brightest minds from Perth and beyond as they continue to tease a bright future, enlisting ZĀN for Assemble, MISSY for Bad4me and Fake Fur, and Joan and the Giants for Circles.

All these tracks - plus the one we're premiering today - are taken from their forthcoming debut album Water Level, scheduled for release on November 22nd with a national tour to follow. However, they're not quite done teasing the record yet. Lasers see them reconnect with ZĀN for another single that feels like an extension of their last collaboration - albeit with Feels taking things down a notch as they focus on darker, moody sounds that shift and warp underneath ZĀN's floating, R&B vocal, one quickly becoming recognised as one of the country's best.

"Lasers is about letting go of the toxicity in your life. For queer folk, realising that you have outgrown the spaces you grew up in, is often unavoidable," says ZĀN on the single. "The relationships that might have helped you find yourself then, are now holding you back. Who you are is too expansive and too complex to be squeezed into such a small space." Continuing, Elise from the duo explain how the single came about: "I started writing Lasers in mid-2018 and it was originally a minimalist electronic build. Zain came over to my studio at the end of last year and immediately reacted to this track. Seeing your work come to life through collaboration with one of your best friends is inspiring."

Although Water Level still doesn't arrive for another month yet, it's sure to really take the duo - and their many album collaborators - to the next level. In the meantime, however, dive into Lasers below: 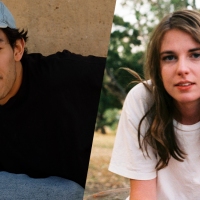 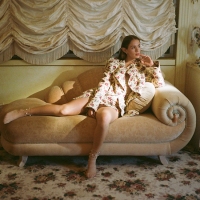 Album Walkthrough: Anna Of The North breaks down her new album, Dream GirlOn her second album, the Norwegian musician strives with a record amongst pop's most exciting.
Electronic