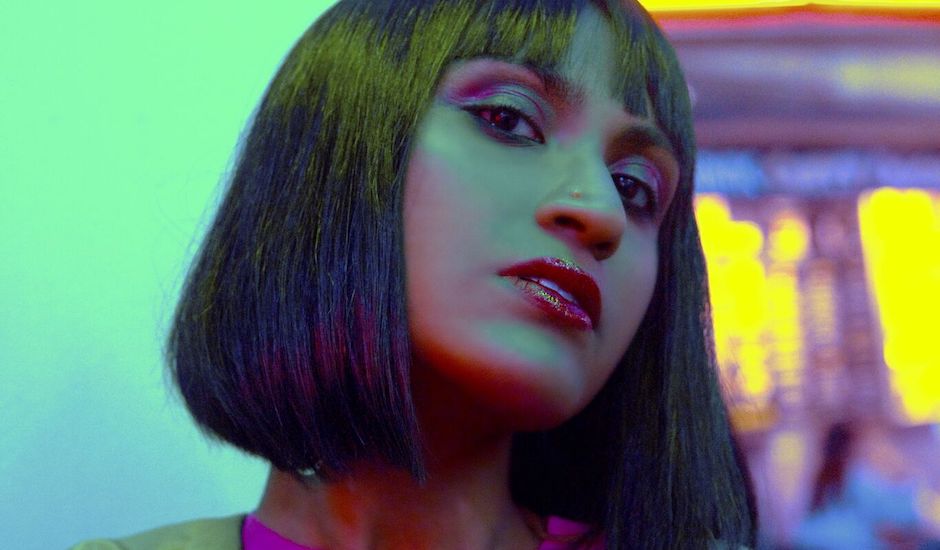 It's only taken CLYPSO two years to become one of our favourite musicians, with the Sydney musician continually impressing us with release after release. Her joyful debut single YOLO immediately put her on our radar and her second single, Save Me, completely smashed this radar, offering a more down-tempo slice of electro-pop that saw her excel in areas we totally weren't expecting. We named her one to watch at the start of 2018 and she didn't let us down from there, offering a glimpse into the future with her Kwame team-up Middle Ground before teasing her EP with two remarkable singles - the bubbly and catchy Pop Roll Flow and her Sophiegrophy collaboration Strange Behaviour. Now, comes time for her debut EP, with Cameo - arriving through etcetc - continuing to showcase her strength in crafting incredible electronica, whether it's through the already-heard Kwame and Sophiegrophy collabs or on new work like Bounty, which is some of the liveliest and most entertaining work she's done thus far.

Cameo is essentially a summary of CLYPSO's every known musical facet - her percussive intricacy, her tropical songwriting, her unmatched musical energy and animation; pulsing beats meeting sun-soaked melodies and immediately catchy vocals to create glistening, sweaty pieces of magic. "I spent many twilight hours producing and writing Cameo, my debut EP," she says on the release, which arrives ahead of a collection of east-coast headline shows - more deets below. "It was important for me to include a variety of styles and themes as I slowly carve out the CLYPSO sound, because for me it’s been a process of discovery. I’ve realised how much of what I listened to as a kid has become so ingrained in my DNA that it seeps through into the music. It still blows my mind! Lyrically it’s personal but I’m sure really universal. I’m excited that the EP gives a little taste of the energy of what a CLYPSO show is like; I’m always thinking of my live show when I produce, they go hand in hand."

Dive into the EP below with a track-by-track walkthrough from CLYPSO herself, then catch the EP live at a run of east-coast headline shows after that.

Enter is my little intro to the CLYPSO cameo world. I envisioned a distant tribe marching closer and closer to a doof den. I actually came up with the original flute sample you hear when I was asked to do a remix. They must’ve hated it because they never got back to me. I really loved my sample though, so I used it in this track.

Strange Behaviour is a song for the outsiders. I love meeting people who don’t seem to belong, are a bit awkward but have an X-factor that you can’t really shake off. Sonically it brings together sounds that I heard as a child, like the Shehnai/nadhaswaram (“Indian oboe”) in the breakdowns, the bendy pitch in the vocals and harmonies and the clangy beats.

Pop Roll Flow is about painkillers and other helpful stimulants that help us get over chronic pain and right back into the thick of pure dance mayhem. It's just about getting messy on the dancefloor, vogueing and letting it all out.

Bounty is empowerment on steroids and we’re not taking any shit from anyone. I find that while I’m pretty chilled and not extroverted IRL, my manic rants and biting chants tend to come out in my music. Case in point.

Middle Ground is a bitter-sweet, love-hate relationship song. CLYPSO would never write a love song in any other way. Kwame saying yes to dropping his verse on it was cherry on a sweet cupcake. 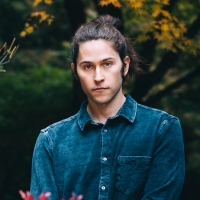 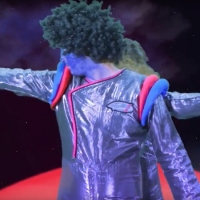 Premiere: Korky Buchek take you to outer space in Pull Your Pants Up clipThe Sydney dance duo pair their Prodigy-esque sound with a fun and playful video ahead of their debut EP later this year.
Electronic