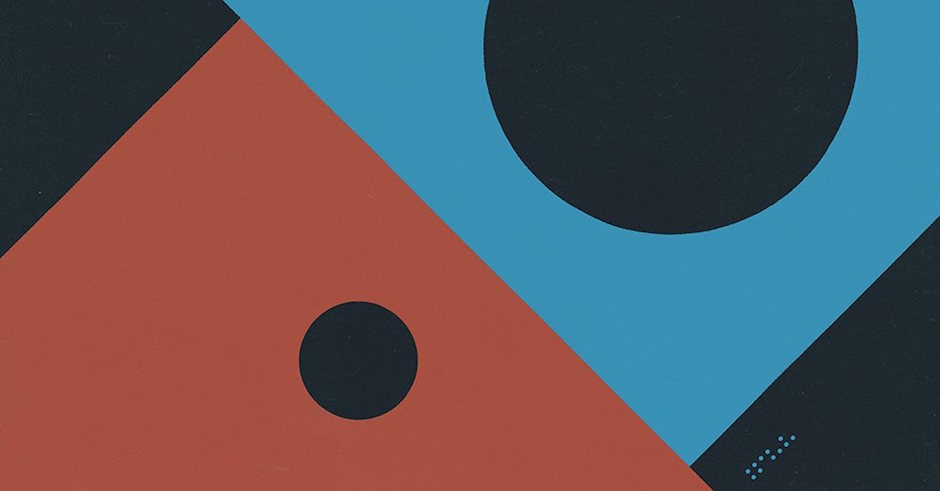 With his 2014 album Awake, Tycho's delicate, percussion-led ambience hit the mainstream and took to Tycho to stages him and his live band were yet to explore, including shows at Ultra Music Festival, the picturesque Sasquatch! Festival, as well as a quick festival tour down under including dates at Falls and Southbound. After spending the last two years either touring or deep in the studio, Tycho has finally returned in 2016 with Division, the first taste from his forthcoming, currently untitled album. Division takes everything good from Awake and jams it into one track, with a soft piano melody and light harmonies floating above a driving, percussion-heavy back-bone. With a soaring breakdown that injects the track full of flavour in the form of a spiralling synth line, Division blends Tycho's post-rock sounds with delicate ambience and although there's not a single bar of vocals (which you should be expecting if you know Tycho's music), it doesn't really seem empty or unexciting at all. Follow Tycho on Facebook HERE.

After teaming with up gnash for the future-bass-tinged single Come Back and landing an official remix tag for his sultry remix of Chet Porter's tbh ily, Kidswaste's next move has been somewhat highly anticipated. Free is this aforementioned next move, and whilst it's only just a little teaser of what's to come in celebration of his Birthday, it still manages to hold us at bay for that little while longer. Free is a light and mellow return from Kidswaste, especially when compared to the oozing percussional complexity and upbeat feel of his Chet Porter remix. That being said, it's still bloody good. After a chord-laden ambient introduction to the track, Free explodes with emotional energy, channelled through Kidswaste's almost Bonobo-esque falsetto and subdued guitar harmonies. With his forthcoming debut EP promised to be not too far away, Free is exactly what we needed from Kidswaste whilst we wait, balancing his best bits from his previous work with new sounds and techniques to create something exciting. Follow Kidswaste on Facebook HERE.

On the topic of Chet Porter, this week saw the Toronto producer return himself, armed with a new remix of Galantis' No Money. Using Galantis' now fairly well-known vocals from the original, Chet Porter adds a light, melodic touch to the single by incorporating a euphoric breakdown that'll have you feeling happy and joyous in no time at all. My favourite aspect of the track comes in with that first breakdown, where Porter drags on the final syllable of the track's first chorus line and creates a light melody out of it, which floats above bouncy, plucked bass and hand claps. As per the rest of Chet Porter's work, it's oozing with good vibes and happiness, something that I'm sure will be continued as we build up to his next original. Like Chet Porter on Facebook HERE.

Whilst Baauer's debut album Aa might not have been as banger-packed as we were expecting, it still managed to be pretty damn good, balancing soft ambience with hip-hop turn ups and roaring bangers across the album's 13 tracks. After the thumping album highlight of GoGo! came Body, a restrained, bass-heavy track from Baauer that offered some light relief straight after the wrecking roars of GoGo!. Emerging LA duo SKULS has taken Body out of its context within Aa, allowing it to be opened up and transformed into a banger - which is exactly what they've done. Opening with a subdued introduction that blends subtle vocal samples with crashing percussion, you would be thinking that SKULS have tried to recreate the single whilst matching the tone of the original in the context of the rest of the album. However at 1:14 this all opens up with the first breakdown, where SKULS injects Body with a vicious bass line, crisp percussion and vocal samples from the original's light vocal melodies. It's gritty and tough but at the same time, SKULS' Body re-do has a nice, airy touch that makes the track suitable for both at-home listening and in the club. Like SKULS on Facebook HERE.

Speaking of big electronic albums in 2016, Flume's Skin has to be one of the biggest; and whilst it might've not hit all the marks people were hoping for, it was still pretty damn good. Here's where TRAILS, a quickly-emerging German producer comes in. No stranger to Flume remixes (his flip of Insane is still one of my favourites of this year), A Flume Tribute sees TRAILS craft Flume's best into one mammoth track, taking tunes from his immense debut album and mixing them in with his favourites from Skin. It's complex and intricate, with the German producer layering instrumentals and vocals that didn't previously go together perfectly (like the song's introductory verse, which blends  Never Be Like You with Wall Fuck), but it works pretty damn close to perfectly. Like TRAILS on Facebook HERE. 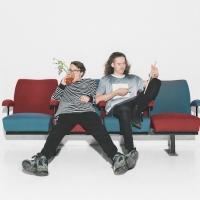 Premiere: Set your face to 'melt' with Titan, the first track from Command Q's new EPThe full six-track is out Monday 4 July and it is nassssssty. 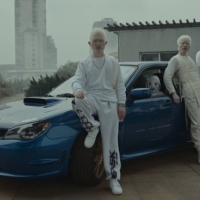 Watch the breathtaking new video for Jamie xx's GoshOne of the highlights from last year's album gets a fresh new visual.
Electronic