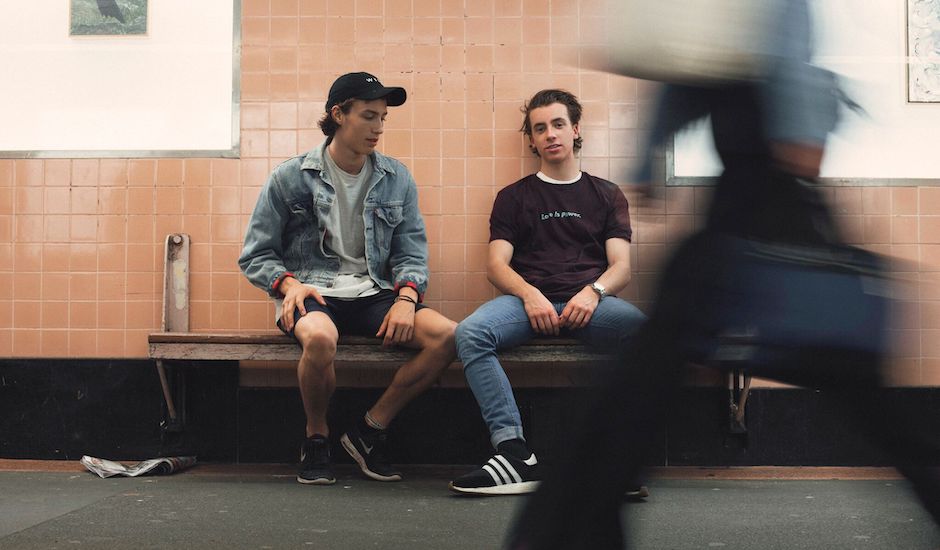 When we first met them as the Melbourne-based teenage production duo behind the Ashe-featuring debut single Orbit, we instantly knew SŸDE were onto something good. The single's combination of sun-soaked tropicalness, brilliant songwriting and Ashe's soft guest vocal felt like a release you'd expect from an artist beyond SŸDE's years in both age and experience, bringing together basically everything you'd find in a hit single to create exactly that. We named them as an artist to watch in 2017; a year they only continued to grow thanks to Orbit's equally impressive follow-up Above The Clouds, while in 2018, they've continued their 'quality over quantity' ethos with another stand-alone pearler, Follow Me.

Featuring Evan Klar, Follow Me felt like the song you'd have playing as you drive along the beach at sunset, with soft electronic grooves, slight tinges of tropical-esque melody, and Klar's vocal combining to create a song you could easily lose yourself to, something the duo have brought to life in the single's official video clip arriving today. Featuring SŸDE in front of the camera for the first time, the video for Follow Me strengthens the care-free feeling of the single, putting a face to the name while they run around the Great Ocean Road in the adventurous clip. "This was the first time where we featured in our own music video, so we wanted to make it seem natural but also special - as you only get that opportunity once," says the pairing on the video, which caps off a big 2018 for the duo marked with performances at BIGSOUND and the casual 30,000 capacity stadium for their first ever live show - no big deal. "In the past, we had worked with videographers overseas, and for the actual shoot, we therefore couldn’t be there, so it was cool to progress from that to actually being on set. We’re definitely hoping we can start placing a face to the name SŸDE and it’s the first of a lot of things to come which has us at the forefront of our music. That’s an exciting concept for both of us.

Watch the clip below, and stay tuned for another big year from one of Australian electronic's brightest names. 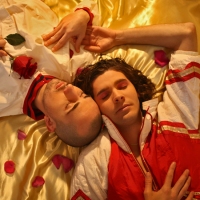 Premiere: Youthfire's Emerging feat. Diemne gets a tender new video clipThe Melbourne producer's latest single finds them at their most personal and assured yet. 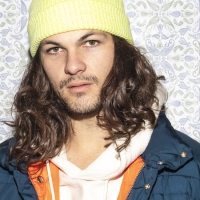