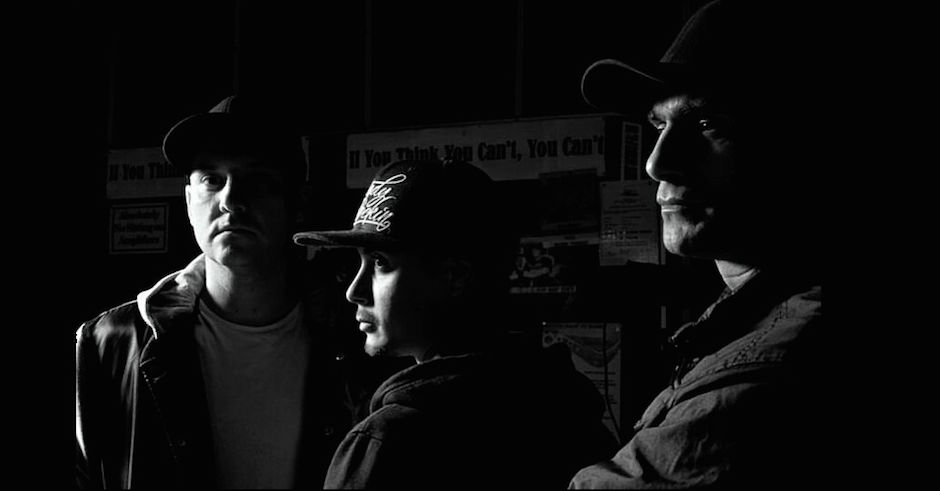 WA hip hop institution, Downsyde, are gearing up for a triumphant return to the Aussie hip hop scene, one that will see a new album from them, Classic ILL, released early next year. And today they've released a video clip for that record's first taste - Only Got Now featuring Porsha Laine. While the new wave of Australian hip hop acts had a banging 2016 (basically the entire BNE crew is a good place to start), the old heads were no slouch either. Hilltop Hoods still reign supreme, Drapht dropped a new album - Seven Mirrors, and Illy is basically a lock for a top five tune in this year's Hottest 100.

So it's pretty perfectly set up for the much revered Perth trio of Optamus, Dazastah and Shabaz AKA Downsyde, to once again take the stage and show everyone how it's done. 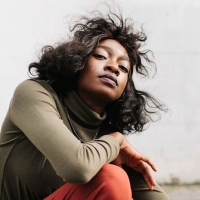 Little Simz drops 'Poison Ivy' ahead of her new album and Australian tourStillness In Wonderland is due this Friday. 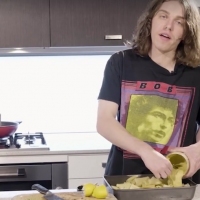 Listen to a new Allday track, Raceway, then watch his weird AF cooking showKeeping it steezy in the kitchen.
Rap / R&B