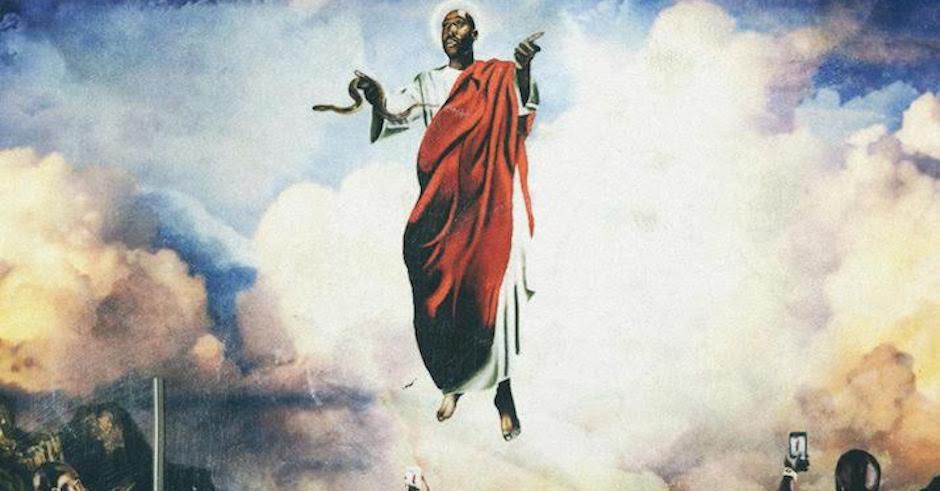 If you haven’t yet heard, Gangster Gibbs is back in a big way this Friday. You Only Live 2wice carries fair magnitude, with it being the first album to be released since Freddie was acquitted of sexual assault in Austria late last year. It’s obvious Freddie isn’t shying away from any of the controversy as just a few weeks ago, he gifted us Crushed Glass, a track that explicitly mentions his toils behind bars in Europe as he raps “got me in the foreign prison monkey in the cage/Bail paid locked me up for an extra 30 days.”

In comparison to the saddened and reflective tones on Crushed Glass, Gibbs’ latest Alexys is a fiery statement. First and foremost let it be known, that the huge beat Freddie spits over is thanks to none other than Canadian music geniuses Kaytranada and BADBADNOTGOOD. An unrelenting swirl of after-dark keys and drum breaks collide, bringing together a threatening atmosphere for Gibbs to unleash upon. Freddie squeezes syllables into bars, wily and cocky lyricism, the only way he knows how. One of the opening lines really hits home “homie at the table chopping Rick James / sent the package off from Texas it’s been six days / keep sweating like a pig until that shit came!” This is a reminder of the drug induced street life from which he came, a life he completely turned around with his lyrical talent. Across the globe thousands of rappers spit about digging themselves out of callous upbringings but to be honest Freddie Gibbs is close to one of the only ones I believe. Furthermore, the Indiana local has proved that this legal debacle hasn’t taken anything away from his ability to release raps with serious weight.

The title is initially cryptic, yet I think I’ve got it figured. Alexys refers to that certain someone who finally made him recognise he was a rapper who was paid, as he concludes on the track – “felt so pimpish when Alexys put me in the foreign whip”.

You only need to look as far as the album artwork for You Only Live 2wice to know that Gibbs is on a path to rebirth. In my opinion, Alexys simply proves that despite setbacks, Freddie's still got it. 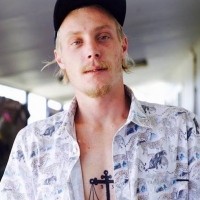 Premiere: Jon Doe delivers on his best release to date, Everything Looks So Big From Down HereThe Gratis Minds front-man breaks solo, and drops one of the most promising Australian hip-hop songs of the year. 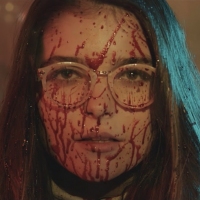 Watch the disturbing video for Allday's latest Japanese Wallpaper-featuring single, In MotionIt comes as he's just announced for Splendour In The Grass and ahead of a new album.
Rap / R&B