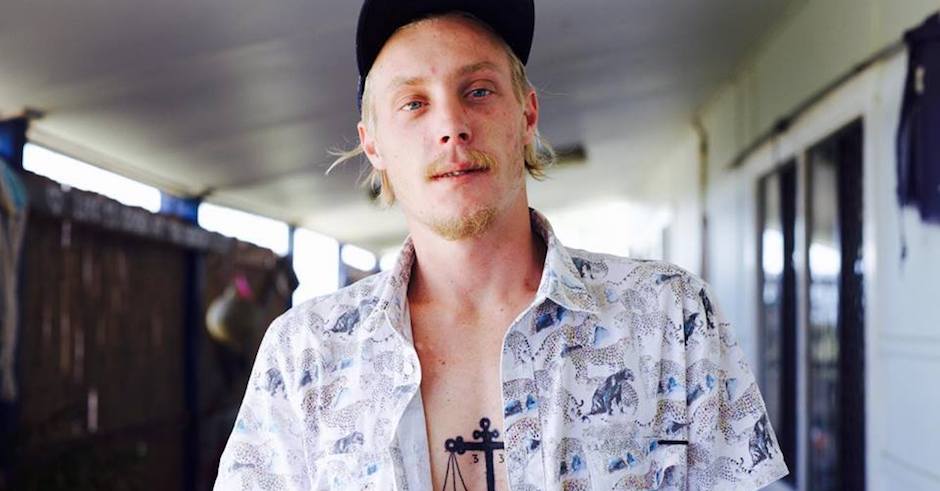 Whether it's as a part of his three-piece hip-hop group Gratis Minds or under his solo alias, New South Wales-based rapper Jon Doe is one of the more promising young-guns to emerge from Australian hip-hop of late, with his new single Everything Looks So Big From Down Here further settling this. It arrives off the back of PYRAMID$, released earlier this month, with the Australian MC continuing the chilled-out vibe of the previous single with a bass-dominated production, which sits restrained in the background along with some airy synth and some playful samples. Doe's vocals glide with ease over the top of the beat, with the thought-provoking lyricism from his past singles finding a home in Everything Looks So Big From Down Here too. “It’s about accepting our struggles and lessons as a necessary part of our development.” says Doe on the track's meaning. “I guess it’s also about me finding solace and calm in the tempest that is life.” 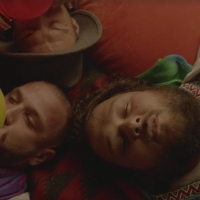 Spit Syndicate smash nangs in the jungle with Joyride in new single/video, Hold On MeCome with us now on a journey through time and space. 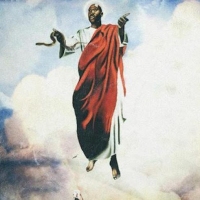 Freddie Gibbs links up with BADBADNOTGOOD and Kaytranada for AlexysA new taste of the American rapper's forthcoming You Only Live 2wice album.
Rap / R&B

The first release from the Naarm duo showcasing their infectious grooves and smooth sounds.