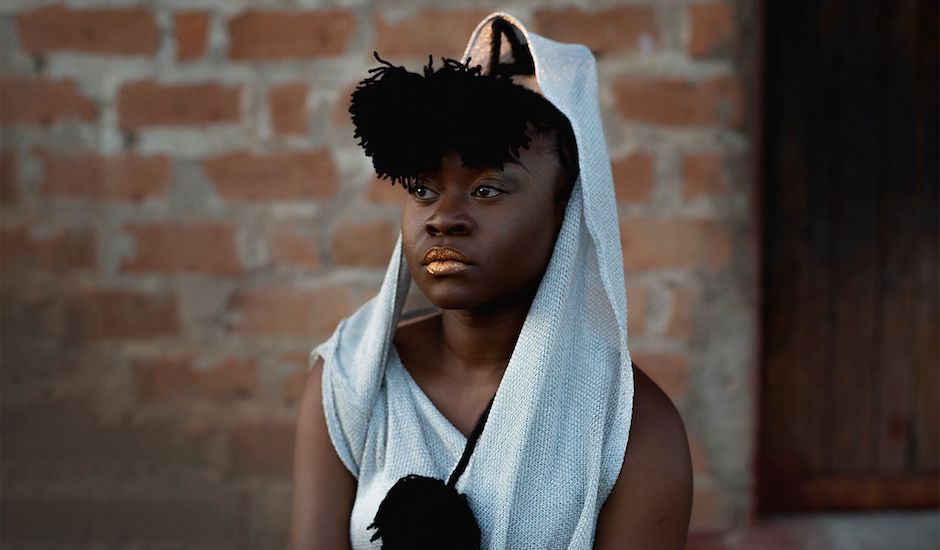 In Australia, Sampa The Great has reached the point of incomparable excellence. Since 2015's The Great Mixtape, the Zambian-born, Melbourne-based musician has flourished into one of Australia's formidable musicians, blending art with poetry and music as she time and time again cements herself as a defining - and inspiring - force not just for Australian rap music, but for black women everywhere. She consistently places herself at the forefront of her music - her heritage, her culture, her stories and experiences - opening up over expansive instrumentals often worked alongside production partner Sensible J; each one drawing you in with its accessibility, only to spit you out more knowledgable on someone amongst the world's best.

Her Australian Music Prize-winning 2017 album Birds and the Bee9 is detailed and assuring, using a blend of hip-hop, gospel and jazz to carry messages of identity, representation and 'celebrating her sisters' (Black Girl Magik), while her 2018 single Energy - easily amongst 2018's best pieces of musical work - layered traditional chants with lyrics on expression and feminity ("You can't really sum up what is infinite and valuable / Feminine energy," she sings in its second verse) that, perhaps in its most simplistic analysis, signifies something refreshingly different to much of Australian hip-hop in a way akin to how musicians like Noname, Little Simz and perhaps even Solange do in their own way. "In the process of recording and writing Birds And The BEE9, it became apparent that a lot around me - including myself - was very unbalanced. To be in constant defence of myself, my community and my expression were unhealthy," she said on the single. "A lot of people around me deal with the same things I do, so it’s no surprise that the world around us is so unbalanced. We need to constantly replenish both the masculine and feminine aspects of our energy."

On her new single, Final Form, Sampa The Great continues to step it up. With a triumphant brass opening and the interchanging, 70s-dated The Sylvers sample (also utilised by Ghostface Killah), Silentjay creates the perfect backbone for Sampa's confidence and remarkableness to glide over the top, gracing the single with her unmatchable swagger which feels more precise and determined with every release. Lyrically, it's an ode to her Zambian heritage, mirroring Kendrick-esque chants of "Black Power!" and "I might final form in my melanin" rhymes with themes on calling out negativity and enabling yourself to thrive. "As an artist, I recognise my potential and recognise the growth it takes to get to the final form, but it’s easy to get caught up in the constant chatter around you (how you aren't there yet, you might not make it, time is nearly up)," she says. "True gold takes time and final form is about moving past negativity that doesn’t understand the growth process. I now recognise my in-between stage; sometimes it drops and sometimes it rises. I love that I get to level up each second. I might even final form tomorrow."

Visually, the single is reminiscent of something you'd expect from Beyoncé's Lemonade or her sister, Solange, and how they utilise symbolism and cultural mannerisms to explore their African roots and what their cultures mean to them. It's bright and vibrant, capturing your attention from the start as Nyau dancers grace Zambian streets with their traditional dances, while she also pays a due to the future through youth culture and the bustling next generation. "The music video for Final Form was inspired by the belief of having a spiritual exodus back to yourself. Often, as black people in the diaspora, we talk about the physical return to our roots but not as much about the spiritual," she says. "Final Form is meant to start that conversation and it was important for me to do this video in Zambia. The place of my birth and where I’m from. If I am truly to become the greatest version of myself, I was going to start at the most "me" I’ve ever been, which is where I grew up!

This is also to clarify that I am Zambian. Born and raised between Zambia and Botswana, by a Bemba mother and Tumbuka father. To erase that by calling me anything but Zambian/African is to erase my history, culture and essence. Everything I was born from." 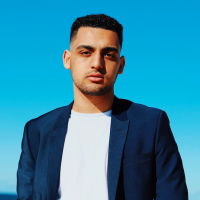 Premiere: Kid Pharaoh celebrates his heritage with Gold In My VeinsThe Egyptian-Australian artist flourishes on his latest, which cements him as an exciting name in our hip-hop scene. 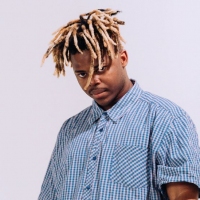