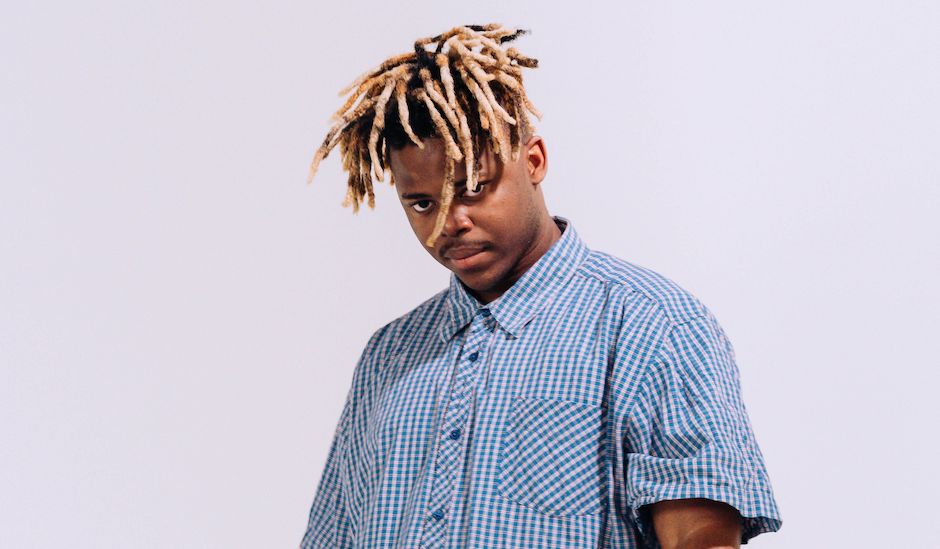 Despite being a name we weren't too familiar with even six months ago, it's hard not to say that Alex Parkman is primed to be a break-out act for the WA rap scene in 2019. Earlier this year, on the high-energy King of the Block, the Perth-via-Zimbabwe musician found himself being labelled a "name worth messing with in the twelve months ahead," highlighting his effortlessly-smooth flow which that time around, glided over thick bass kicks and gripping melodies which really encouraged you to pay attention to the single's quick-flying duration.

In the time since, Parkman has found himself only securing this status as an act on the rise, with a second track - Drop It - now leading to a third for the year, premiering alongside its release today. Red & Blue Pill is another track focused on his clanging, quick-paced sound, with charged bass kicks meeting clanging percussion and hazy melodies to create a trap-inspired backbone for Parkman to glide over. Vocal-wise, you can really feel Parkman's confidence as a rapper beginning to blossom; he's somewhat light-hearted and low-key, but also driven and intricate with his wording, each word finding itself a place over the rich production underneath.

It comes as Alex Parkman thrives off co-signs from Spotify and MTV, and with more planned, it's hard not seeing Alex Parkman end his year as one of WA's most exciting names. 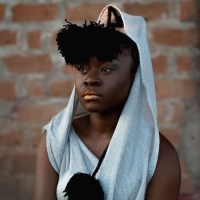 Sampa The Great's Final Form may be one of 2019's best songsAfter making magic on Energy, the Zambian musician continues to blossom into one of the country's best names. 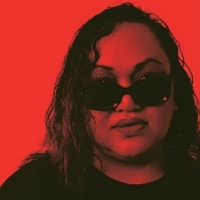 Premiere: Hyclass brings the heat with dominating new single, YEAH NAHThe Perth-based rapper, fresh from being spotlighted as one of our favourite local names in hip-hop, continues to shine.
Rap / R&B