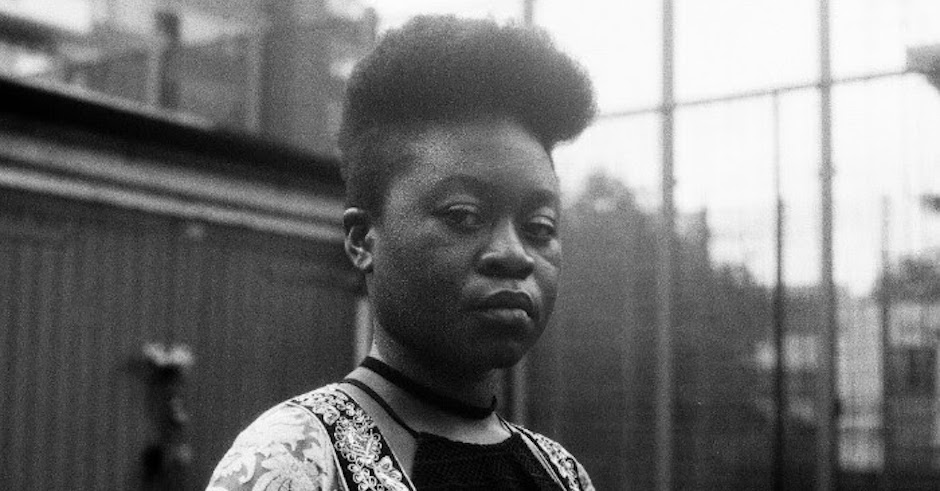 Melbourne's Sampa The Great has always been at the front of Australia's increasing hip-hop presence, whether it's through collaborations with Remi, Estelle and a couple of others or through her solo work, like her spectacular The Great Mixtape. After linking up with Red Bull Sound Select for her collaborative HERoes releases across the past 12 months, the Zambia-born singer-songwriter and poet has just shared a new soulful single in Rhymes To The East. Produced by frequent collaborator Sensible J (with Remi on keys), Rhymes To The East sees Sampa gently flow over a unique, tribal-like production that much like Sampa's vocals, feels very relaxed and subdued. "I hardly do flash but imma flash my vocals / I hardly do magic but that black girl kosher / Imma pray for this beat before I kill them culture vultures" sings Sampa in the single's pre-chorus transitions, with a restrained beat drumming underneath. "It was a stand out track to me, and one of the strongest lyrics I have captured to date," says Sampa on the single, which was recorded in a single take. "As soon as I heard this beat I knew exactly what I wanted to say. I was immediately transported to the East."

Over the past two years, Sampa The Great's rise in the Australian - and international - hip-hop scene has been applaudable, building on the uniqueness of acts like Tkay Maidza to bring a more traditional hip-hop feel to the table. Having just announced an upcoming run of European shows and support slots for Joey Bada$$ in the UK, Sampa The Great isn't fading away like many before her - she's here to stay. Check out the song below, and catch her at a couple of Australian festivals across the new year period. 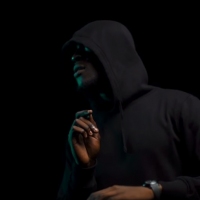 Stormzy freestyles over Drake's 4pm In Calabasas on 4pm In LondonThe UK grime king is at his best keeping it simple ahead of much-anticipated trip back down under. 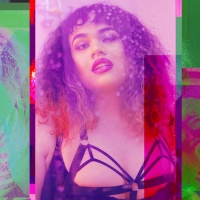 Premiere: Miss Blanks links up with Moonbase for take-no-prisoners track, Skinny BitchesMiss Blanks' monster 2017 marches along to the beat of a banging drum.
Rap / R&B