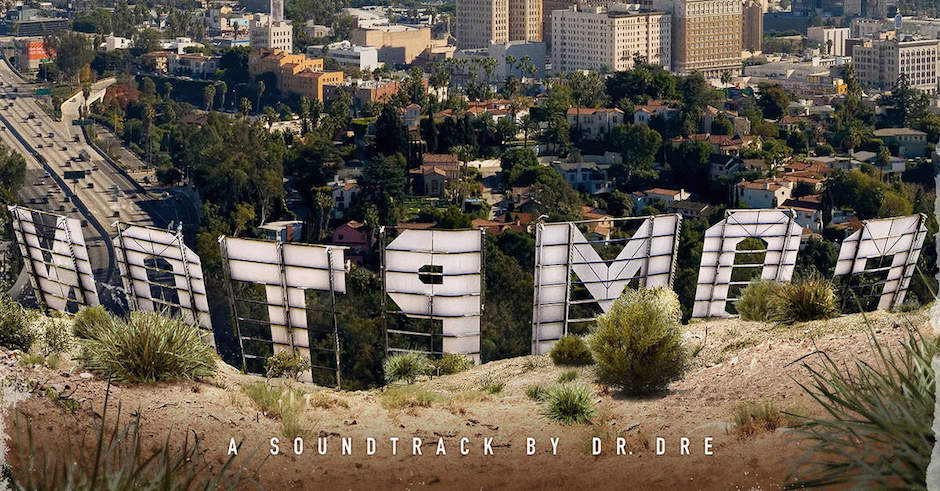 Compton: A Soundtrack is a definite winner in what Dr. Dre has announced as his Finale. Fans of the most financially successful artist in the history of hip hop have been pleasantly surprised with the sudden release of Compton. This comes after years of anticipation and much hype for the now-defunct album Detox. Coinciding with the US release of the Straight Outta Compton movie, Compton: A Soundtrack is far from what people would be expecting when presented with this compilation of music. There are no nostalgic “throwbacks” from N.W.A and it has no affiliation with the movie. This album is all about Dre and his ability to showcase new talent and dope beats which the 30 year veteran has become synonymous for.

From start to finish this album takes you on a twisted ride. The short intro of how Compton was once the idealistic white Californian City, until it was taken over and turned into a “Black Ghetto”, really paints a picture of the struggle of Compton as a city. Countless artist hailing from the CPT have given us ground breaking music repping the American Dream turned nightmare, Dr. Dre and N.W.A being the pioneers. Compton is another one to add to the collection. This intro sets the scene and mood for the entire album...

Kendrick Lamar is clearly a standout without question. His contributions on Genocide and Deep Water are straight dope. Kendrick's lyrical flow over the bass heavy beats go hand in hand. Newcomer King Mez - who opens the album - comes in hard on Talk About It and it makes you want to hear more. Dre was also helped by other emerging artists, writers and producers such as Anderson, Paak, Justus and BJ The Chicago Kid.

The ride continues with “old school artists” who have been heavily affiliated with Dre from the get-go. Cold 187um from Above The Law, who was also a Ruthless Record signee, joins Xzibit and Dre on the track Loose Cannons, which flows nicely until the end when they kill a woman in a long drawn-out affair. Something that ruined the track for me.

Other guest appearances include Snoop Dogg, The Game and Ice Cube, who would be expected to appear on an album affiliated with the West Coast and Dre. Listening to these artists you would expect a certain flow. But you won’t find it on Compton. Cube’s flow sounds different. Still hard, but different. Snoop has proven his ability previously to be a chameleon and on the track One Shot, One Kill he is almost unrecognisable. This is one of the many reasons that make this album a standout. It is totally unsuspecting in every way.

Dre finishes off the album with Talking To My Diary, an appropriate end to the ride that is Compton. He finishes his finale with the fitting words “And I'm strong; financially, physically. Mentally I'm on a whole 'nother level and don't forget that I came from the ghetto.”

Hate it or love it, Compton: A Soundtrack is definitely worth a listen. Not once, but a couple of times. Only then you will get to appreciate the meaning of the album. The production and writing is outstanding, although a little overdone at times, but that can be forgiven. This is not an album for the clubs. It is more suited for rolling down the West Coast with your windows rolled down and your car speakers being blown out by some heavy bass. 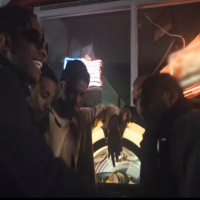 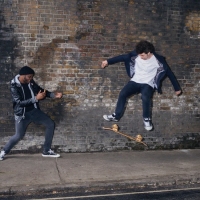