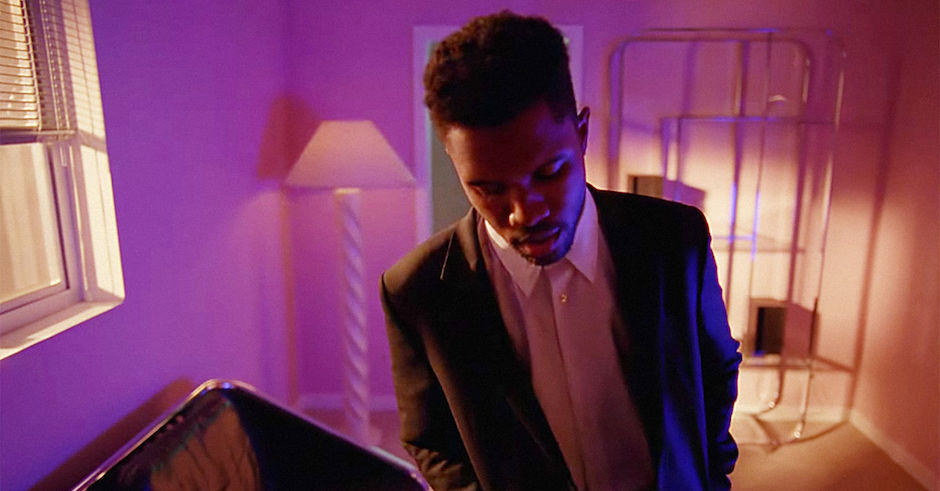 Bigfoot. The Loch Ness Monster. Latin America’s Chupacabra. Elusive and mysterious, highly sought after and rarely found. All of the above, and Frank Ocean. Attempting to track Ocean, and his album, down at this point has become akin to the search for the infamous Sasquatch, or even for life in the stars.

Glimpses, of course, have been seen over time, or teases of information such as in the case of James Blake, who not only called upon Ocean to help write two tracks on recent album The Colour In Anything, but offered to Rolling Stone about Ocean, “I was more of a fan of him when I heard his newer music. It's better. You grow, you improve, you nail a new message to the board. He's had time to mature. It's really cool to watch."

Chance the Rapper also offered a tease of his own regarding Ocean, saying to Complex, "I am good friends with Frank. His new album is amazing. No one is really able to find Frank when Frank goes away, literally no one, not just publications. I know he's away making a masterpiece. I think that Frank is very, very focused on his catalogue. Anything that you hear him on that's a feature was recorded a long time ago."

One of those features, of course, having been an appearance by Ocean on Kanye West’s The Life of Pablo, released earlier this year:

But of Ocean’s solo effort, little has been heard, and only speculation has existed. The internet got its hopes up earlier in the year following rumours that Ocean had held a private listening party in New York. Yet when nothing came about from the listening party, and all slyly recorded snippets of the event mysteriously disappeared entirely from the internet, music fans despaired that once again Frank Ocean had eluded them. But, perhaps, it’s all a part of Ocean’s grand plan, as a mysterious image surfaced via Ocean’s own website, and subsequently the Instagram of Ocean’s brother:

The internet has exploded with rumor and hysteria, noting the July 2016 date on this mysterious new offering from the enigmatic and elusive Frank Ocean. Is the album going to be released this month? Is Frank Ocean bothered? Seemingly not, appearing in a recent advertisement for Calvin Klein Jeans speaking on music, touching on the depth of his soul.

For his role in this advertisement, Ocean hasn’t offered any hope for his album’s release beyond proving that he is still alive, and still inspired. But, if nothing else, this latest glimpse at Ocean is further proof of why his album is so highly anticipated, and he himself so highly revered. Whenever the album sees its release, fans wait with baited breath and feverish anticipation. Their hero’s triumphant return may not be confirmed, as yet, but still remains on the horizon. And that remains a cause for celebration, as much as anticipation. 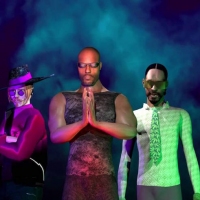 Norwegian Producer Savant joins forces with DMX and Snoop Dogg for Get It, Get ItBringing the two hip hop legends together in to the EDM world. 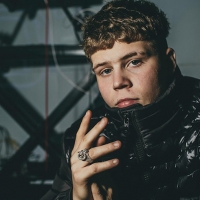