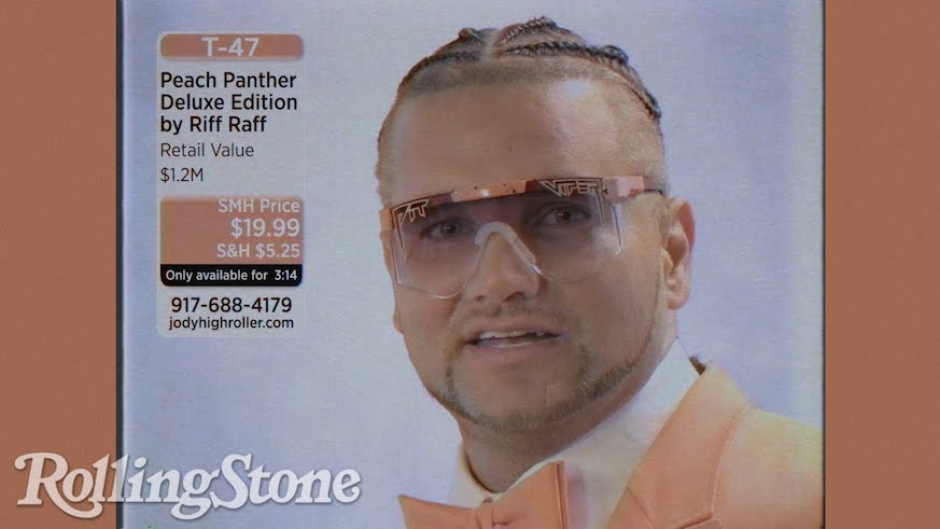 If his music career or his WWE Wrestling career don't work out, Texas rapper Riff Raff could well turn to an acting or comedy career instead if the latest infomercial parody for the Mad Decent signed artist's latest album Peach Panther (featuring THIS new tune with G-Eazy and J.Doe which we just covered) is anything to go by. Finding Riff Raff selling his new album for only $19.99 (!) on the Home Shopping Network and expertly dealing with the pressures of lighting and guest callers.

Of course, this is hardly the first time Riff Raff has flexed some comedy acting chops, with the rapper having made an equally entertaining guest effort in the video for the Mike Will Made-It single 'Choppin Blades', on which Riff Raff was a featured artist.

Check out Peach Panther now if you haven't already, and see what all the fuss is about with Riff Raff's latest surprisingly good album. 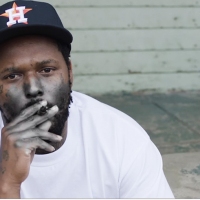 A heap of big hip hop tunes came out over the weekendFeaturing RiFF RaFF, Childish Gambino, Future and more... 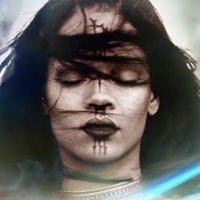 Listen to Rihanna and Sia's new colab for the latest Star Trek movieRi-Ri takes a 'Sledgehammer' to the Star Trek Enterprise.
Rap / R&B