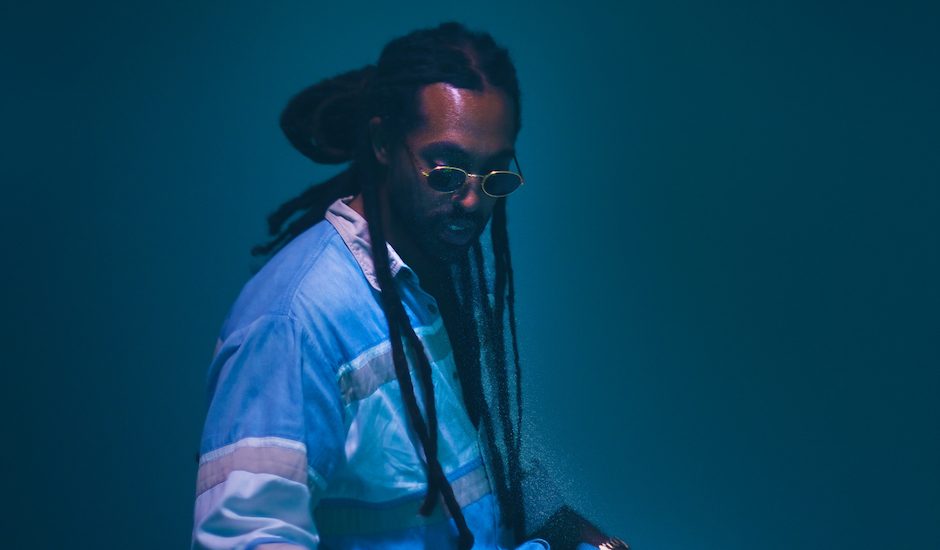 Having released a couple of stellar singles over the past few months, Sydney producer Kid Fiction recently unveiled his self-titled debut EP, and it's got us feeling some kinda way. With nods to the UK underground and early days works of the likes of James Blake, the six-tracker is a gripping release from start to finish - restrained in places, lush and grandiose in others. It's one of the most interesting sounds we've heard for a while, and we're pretty keen to see how the kid develops from what is a fantastic first longer release.

Some tracks you write are like a labour of love. You have to go back an forth, over and over the track, fixing this bit, rewriting that bit, trying out ideas for size, trying to work out what exactly you mean by this jumble of words which made sense last night at 3am. This track was born whole. It's a very simple piece of music. Three chords and a song with a message. It's elemental. The lyrics are so direct, there's allegory, but there's no metaphor. Originally I'd wanted to title the EP Damn but Kendrick beat me by a few months. Great minds... I guess?

YOU & I feat. ALEX VELLA-HORNE

The original music was actually written way back in 2012. But it sat on ice for a few years until Alex sprinkled some magic on it, and brought it back to life. The chord progression is all odd lengths , and doesn't loop once throughout the song, but somehow he managed to make it work. He's a talented dude, and always interested in doing things outside the box, which is rare. The vocals were all recorded through the mic on his macbook too!

She Began life as a B-Side to another EP track, Egyptian Reeds. It was one of the few tracks I've ever written that was written on purpose. I think most good music is written by accident... Or at least by some kind of subconscious magic. This was a different beast, I kind of half knew what was coming when I sat down to write it, which is what made it an interesting journey. I'm particularly proud of this one. It's full of bold choices. I love how abstract it is, while still being modern and on-trend, and still with a socially relevant lyric. It's a unique piece of music.

This one was a real breakthrough for me sound design wise. It creates a world of its own, which is really cool. I am inspired by a lot of experimental techno, and texture focused electronic music, this was my homage to the artists who have inspired me... Huerco S, Actress, Elysia Crampton, Clark, Shed and others. It's all made from a single '90s house chord stab... Which I sampled and resampled a million times.

This song has four lines of lyrics. It's basically a text message. I like lyrics that are conversational. I think you should be able to deliver lyrics as dialogue and still have it make sense. I didn't plan it that way, that's just how it tumbled out. This song was written in a flurry of emotions back in 2014, before being accidentally deleted by my clumsy self, and remade more recently. I almost didn't include it on the EP, I never saw it as that unique, but it's actually been the one people have connected with most, which is an interesting lesson. Everyone has had to send or receive that text message at some point I guess. 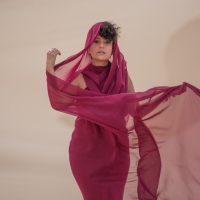 Introducing Nardean and her Arabic-inspired debut EP, CreatressThe EP is all about breaking free from metaphorical shackles and taking responsibility for your own life. 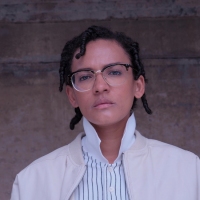 Interview: OKENYO goes on a deep dive into her brilliant debut EP, THE WAVEShe's playing some special launch shows next month to celebrate.
Rap / R&B