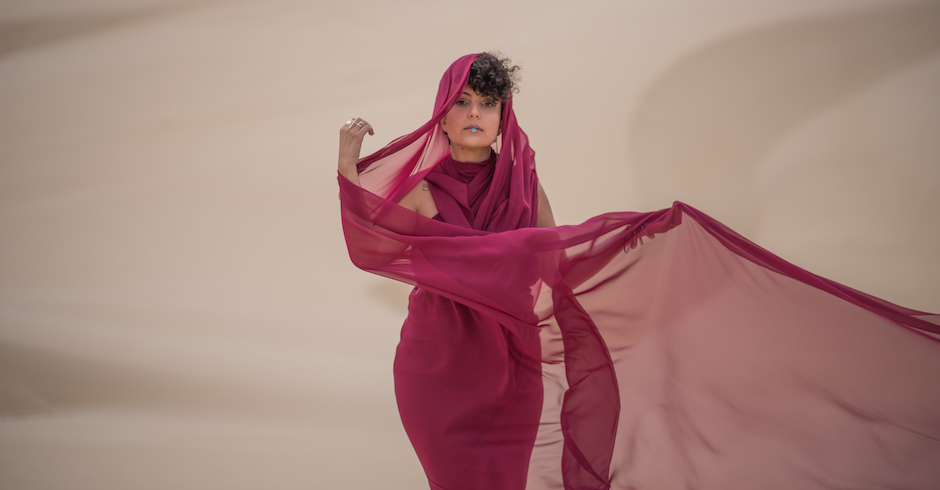 With the rise of artists like Sampa The Great, Miss Blanks and on an international level, Tkay Maidza, female-led Australian hip-hop is more popular than ever right now, and only seems to be rising as more and more acts join the ranks every week. Nardean is one of the latest to join the ranks, bringing something completely fresh and new to the table with her debut EP Creatress, out now. In a style she describes as "post-hip-hop", Nardean combines her middle-eastern roots with smart-thinking lyrical work and melodies that feel remarkably fresh amongst the traditional hip-hop percussion. It's something completely new and something you should definitely get on board with, so make sure you check out the EP and get to know her a little better below, especially with some great-looking tour dates coming up (more on that in the article). Grab the EP HERE.

I’m a first generation Australian with an Egyptian background. I grew up in Western Sydney and I’ve always been a bit of an English nerd.

It wasn’t until I was 21 years old that I realised I could sing! Before that, I’d never written a song or performed on a stage or anything. At that point, I was at uni studying to be a high school teacher. Then… I kinda went “fuck this, I wanna be a rapper.” I dropped the teaching degree, but I graduated with a Bachelor of Arts (English major). I have been going hard ever since, and met with nothing but love and open doors!

Look, this is a difficult question to answer. Someone today described it as “post-hip-hop,” which I loved! At the core of my music is a love of words. The melodies, beats and rhythms just fit around the words. Sometimes I write acoustic songs on a piano; sometimes, they’re over a trap beat. It's stressful trying to figure out which genre to fit into, so I steer clear of it.

It is different every time! Sometimes it starts with a single lyric that will sit in my voice notes for a few months, then I hear a beat and know they’ll go together. Sometimes it’s an old poem that suddenly sounds better with a melody. Sometimes one of my friends will sing a chorus to me in a dream and it turns into a song (this has only happened once - on the song Pyramids from the EP).

For the EP, a lot of the songs were produced in the studio with ALPHAMAMA and Prod By Quinn - I’d go in with an idea and some lyrics, a few reference tracks then we’d make the beat and record the vocals over the top. I think I like this way the most - it means you can pick exactly how you want the song to sound.

Can you tell us about your new EP, Creatress?

Creatress is a conceptual EP about taking responsibility. Growing up in a very strict Arab family, there were a lot of ideas imposed on me. Ideas about how to be a woman, your career, how to always put yourself last. It seemed that certain things were more important than happiness and honesty. Appearances meant more than reality.

The EP follows my journey of realising that so much of it didn’t make sense. It moves to blaming everyone around me for my unhappiness, to realising it is up to me now to create the life I want, while dropping all the layers of bullsh*t I’d built over the ears.

Sonically, it melds Arabic scales, hip-hop beats, melodies and poetry to create a pretty experimental sound. I really love this work and am super proud of it as a first release.

Yes! BADGIRL GARDEN at the Lady Hampshire on Sunday the 13th. Inspiracy Film Festival on the 17th of May in Newcastle. Beats and Bites in Blacktown on the 24th of May.

I have a tour in the works and have begun working on a full-length album. Erugh I’m so excited to make more music!

Creatress is on all the major streaming platforms - Spotify, iTunes, Apple Music, Soundcloud and Youtube. 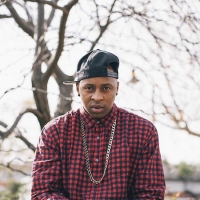 Get to know rapper KG and check out the powerful new video for his new single, Black BoyHis first ever national tour hits Fremantle and Margaret River this weekend. 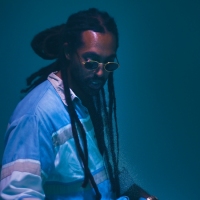