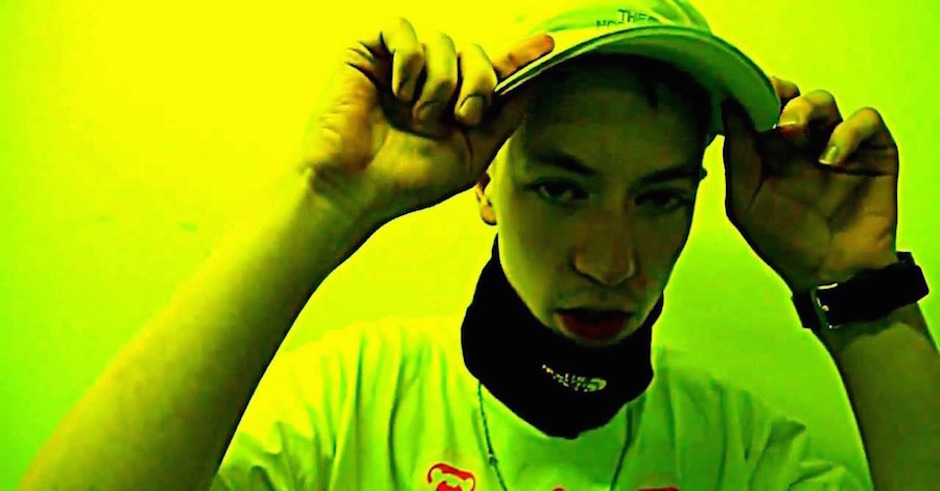 Fans of Swedish Sad Boy rapper Yung Lean (which if you aren’t familiar, see here) should recognise the name Bladee, but for everybody else the Swedish mystery man will be just that - a mystery. Which is, quite obviously, how Bladee likes it, dropping new album Eversince seemingly from nowhere, with so very little known about him as an artist and/or as a person. From this, one could be blamed for not knowing what to expect. In this instance, the combination of various genres and sounds is somehow both alluring and affronting, kind of like the weird smell on your finger after you’ve left a bandaid on there for too long. It kind of smells bad, but you want to keep smelling it anyway.

Which, if that isn’t the weirdest analogy to describe an album, I’m not sure what is. However, Bladee joins frequent collaborator Yung Lean in offering up something beautifully unique, and presents a transcendentally alternative experience that, might well, find Bladee reaching new fans worldwide: 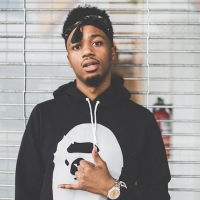 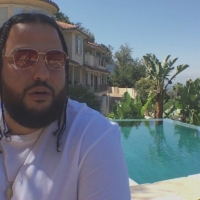 Toronto’s Belly offers a full slice of Another Day in ParadiseA new fire addition to the under the radar star’s catalogue.
Rap / R&B