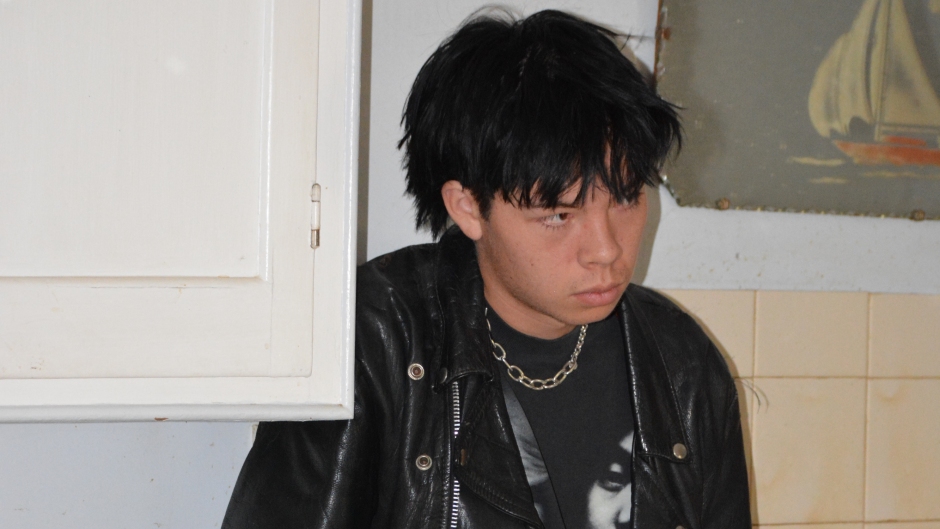 Hailing from Shepparton, Victoria is Jackson Fujimoto AKA Kuma the Third, an exciting emerging rapper and producer, who when he’s not making beats and rhymes is designing visual art, skating and designing fashion.

With a diverse range of influences from Night Lovell to Nine Inch Nails to The Prodigy helping craft his unique sound, like many of today’s artists in the rap game, Kuma started off by uploading beats to YouTube before moving into releasing his own songs, including his breakthrough track I Rest My Case.

Combining elements of low slung house music with modern hip hop, I Rest My Case has been racking up streams and gaining international recognition, leading the track to having been signed and re-released by 10k Projects, home to the likes of Trippie Redd, Iann Dior, Internet Money and many more.

With a four song EP scheduled for a July 1 release, get to know Kuma the Third and I Rest My Case today. 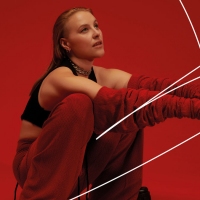 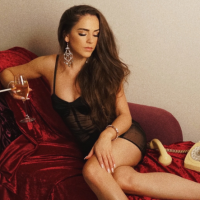