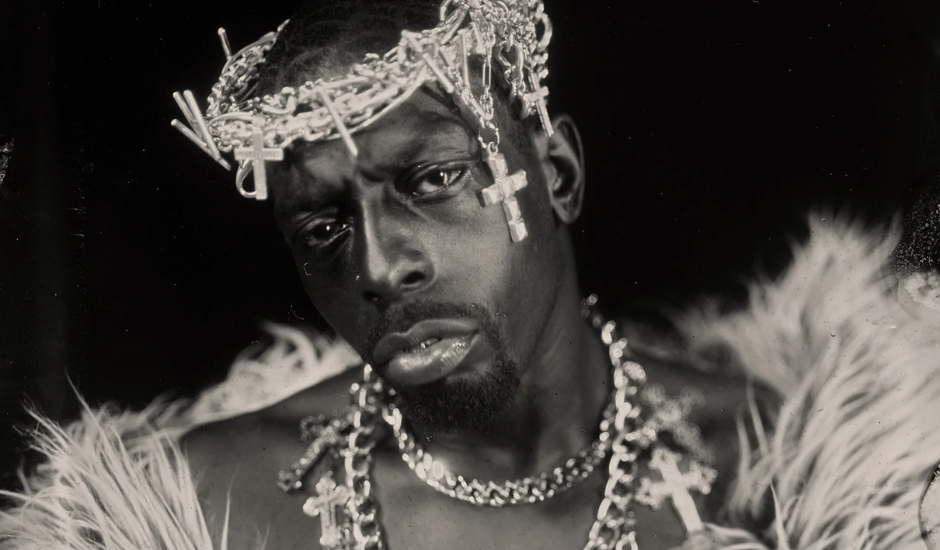 Rapper, songwriter, and brutally honest storyteller Meechy Darko, formally known for his work in Brooklyn’s critically acclaimed hip-hop group Flatbush Zombies launched his solo project this year, drip feeding a string of ear-catching singles in the lead up to a debut LP Gothic Luxury in August - a deeply personal 13-track release, which you can read a bit more about here.

Whilst the LP keeps it very real and personal narrative-wise throughout, Darko reveals a diverse sounding collection of beats and melodies, orchestrated effortlessly through his confident sense of self and identity. Switching up the tempo and the vibe for a sizzling slice of witty flows for the LP’s lead single Kill Us All (K.U.A.), a track that's reached nearly 1.5mil streams on Spotify alone, paired beautifully with this luxe clip below.

Dripping with talent - not only as a musical artist but also visually as a co-director, Meechy Darko teamed up with Ancillary Fund for this black and white stylised action-epic to accompany Get Lit Or Die Tryin’.

Opening up on the experiences and the trauma that are reflected in his emotionally evocative releases, Darko explains  “I don't talk about this stuff much, but I wanted to answer questions that I know people are gonna ask me.” True to himself and his experiences, and being vulnerable on his own terms he continues “I wanted to answer it the most rawest form so I don't ever feel guilty the next time I don't want to give the real answer. This is for me to reveal, not for you to pull out of me.” shared in this Somewhat Therapeutic interview:

Consistantly demonstrating his raw and candid qualities, he continued the story-telling and cathartic sharing amongst Denzel Curry, Dot Da Genius, Shawn K, Chef J in this three-part series; Everybody Eats, conversations had over food that explore Meech and Denzel's family ties, the making of Lost Souls (originally intended for Denzel’s own album Melt My Eyez See Your Future), Meech and Dot Da Genius’ first encounter, how Denzel earned a production credit on Gothic Luxury, plus so much more.

Before moving on to his first release post Gothic Luxury (which we’ll get into shortly), last week fans were treated to one more vivid video clip for PRADA U, lifted from the LP. GTA stylised, with loading screen graphics to match, it’s a dissident clip (that’s seen over 73k views already) to match this fierce track.

With an astonishing year so far that has seen Meechy Darko not only breakout as a solo artist, but achieve both critical acclaim and commercial success, he imparts a silky smooth, groove-ladened hip-hop anthem before 2022 ceases; Sliders. With credits from his fellow Flatbush Zombies, Col3trane, Erick The Architect, & Zombie Juice, take a dive into its soulful lyricism, sparkling synths, and infectious groove below. 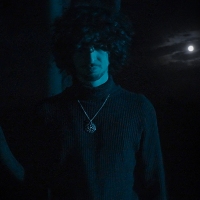 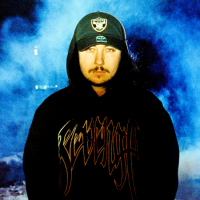