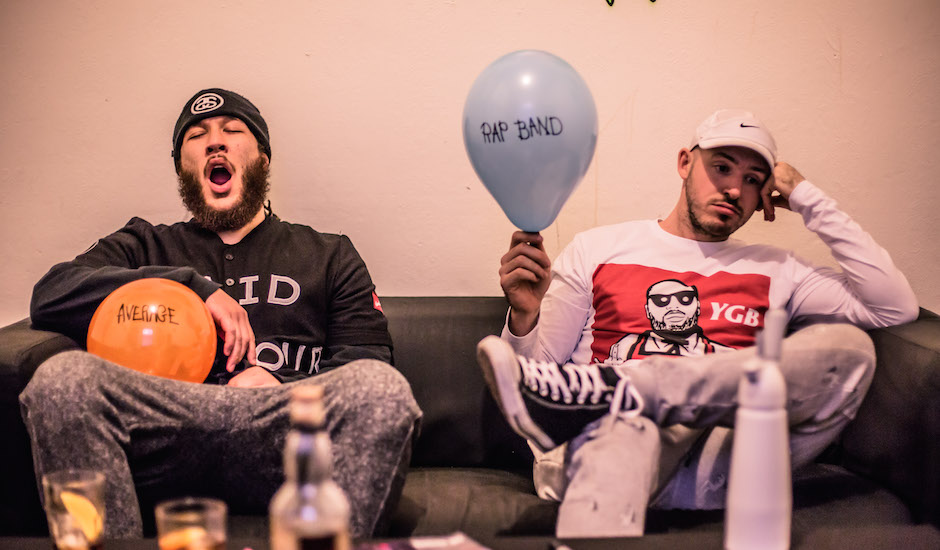 Lui and Tom are two dyslexic track pant enthusiasts who came together to form Average Rap Band, a couple of guys who've just released an LP, El Sol, and are about to embark on a tour around Australia to bring it to a stage near you. And given the duo's name, we figured who better to ask on how to suck at rap than them. Enjoy their latest clip and stream the album below, and learn a couple of things along the way:

HOW TO BE AN AVERAGE RAP BAND:

1. Do a Dilla cover: People haven't over-played his music enough already. Why not take another one of his songs and rework it in a way he never wanted to hear it. Then take the money you make form the tribute gig and give none of it to his mother.

2. Ask people to put their hands in the air: In a shallow attempt to assert your dominance demand that your audience play the hip hop hokey pokey with you. As if it wasn't hard enough already to figure out what to do with your hands.

3. Hire a fender rhodes player: The world's most inoffensive instrument. Every average band has one. It is a proven signifier of jazziness.

4. Smother the microphone: People aren't at a musical show for audible lyrics. They're there to spill $12 beer on their slave-made sneakers while fighting with a stranger about space they feel entitled to occupy. They want to be serenaded by the sweet sound of screaming feedback and mumbled blagh.

5. Share your entire boring life with your audience via social media: In the studio? Take a photo of it so we know that you're in it. Made a self-proclaimed hot new track? Promote it for half a year before you actual release it. There's a real lack of songs on the Internet. The world is dying for another one.

Sat 7 May - Neck Of The Woods, Auckland 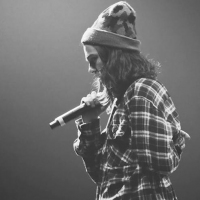 Allday is creepin’ on the Biebs, with fly remix of Fortunes' Justin Bieber Seriously smooth. 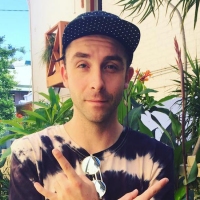 Tuka is taking over our Instagram todayGet some behind the scenes from the first date of his Australian tour.
Rap / R&B