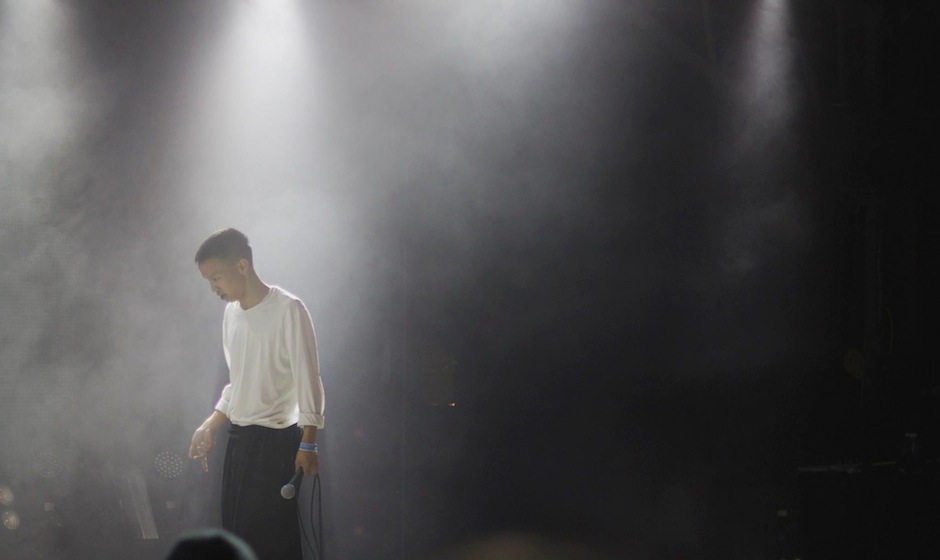 When we last spoke to Collarbones’ Marcus Whale earlier this year ahead of the duo's Australian tour in support of their Return LP release, Whale spoke of his other music project Black Vanilla with producer Guerre: “In August last year Collarbones did a co-headline tour with Black Vanilla, but we do less with Collarbones and Guerre now and I do more stuff with Guerre in our project Black Vanilla. We’re very connected.” Jarrad Beeler (DJ Plead, Marseilles) joins Guerre (real name Lavurn Lee, who also outputs Cassius Select) and Whale in the Black Vanilla project, that hails from Sydney.

Today Black Vanilla shared a new cut, Slug, their first new material since the self-release of full-length Black On Black in 2013. Black on Black was a master lesson in rich seduction, done with the bare bones of production - just some sparse footworky / tech style beats - similar to what Jessy Lanza or Cooly G do. Evident in Black Vanilla's new material is a shift - from a sexy alt R & B style to an altogether more menacing, minimal-tech tonal palette. A brooding, lurching number, Slug begins with some serious levels of muffled thump before some brighter percussion steps in, peppered with intermittent shouty, anxious vocals. Slug is the first thing to come off their second mixtape, due later this year. 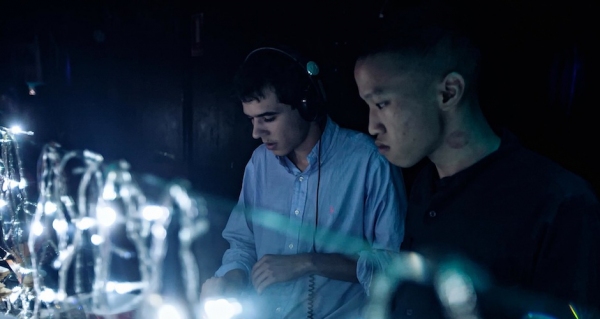 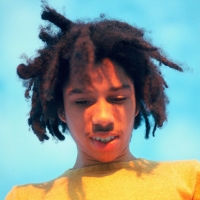 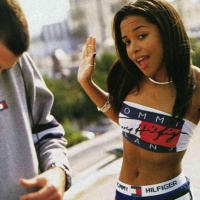