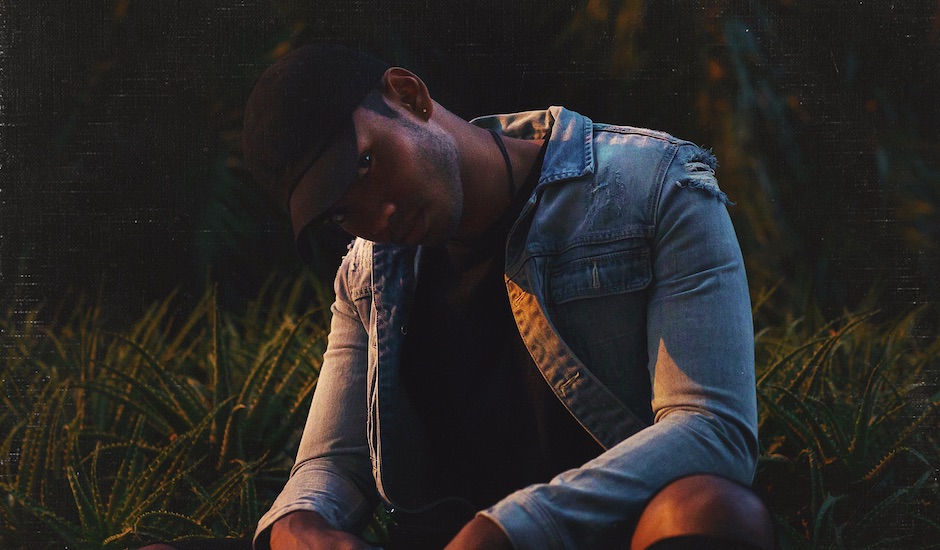 One of this year's big takeaways has to be the consistent strength of Australian hip-hop, whether it be on a localised level - with fresh faces emerging from Perth, West Australia and the greater Australian culture on a seemingly weekly basis - or internationally, where heavyweights from Manu Crooks to The Kid LAROI. and Sampa The Great have become rising heavyweights in Europe, the UK and the US; the latter a particularly hard market to break as an Australian musician. While Australian rap music has always been great, it's become heavier emphasised in the public eye this year - and it's huge to see.

Melbourne-based, Sri Lankan-born rapper Lakshane is a rising musician being caught up in that wave, but in a way that feels a touch different to everyone else. Through the consistent stream of singles he's put out over the last eleven months, he's become a testament of Australian hip-hop's constant versatility and growth, offering a sound - tinged with swooning R&B and subtleness - that marks a big step from the hard-hitting, US-trap-inspired sounds being pushed elsewhere. He's been endorsed by Beats1 in the process and is quickly becoming an example of what's happening underneath the big names that often occupy the 'mainstream' space.

His debut EP, this Friday's Come Alive, is an example of what to expect. It's thick with Lakshane's versatility, showcasing his ability to move between that aforementioned swirling R&B - one of the EP's pre-release singles, October's Empty, being an example of this - and the heavier hip-hop sound he often veers into, cementing the fact that he's not an artist that can be helmed into a box and moulded into something specific through his work.

Today, however, we're premiering the clip to another one of the EP's moments For This Life, which as the rapper explains, is a nod to his come up and what he wants to see more of in the mainstream Australian hip-hop world: "The For This Life video really just reflects our come up. It’s a small circle n we do all this shit ourselves," he says on the track and its video clip. "It’s mostly aesthetic shots, without a focused storyline but with some key messages. We specifically chose a woman of colour for the lead role, because that's important to us. POC aren’t represented enough in Western Media, so Droopo, myself and everyone in the clip, that’s intentional..."

Dive into the clip below, and better introduce yourself to Lakshane while you're at it, before his debut EP arrives this Friday.

My name is Lakshane, I'm an R&B/Hip Hop artist and producer. I'm of Sri Lankan descent and live in the south East of Melbourne. I love creating. I love events. When I'm not doing music Im usually playing basketball or just learning. I try learn new as much as I can in every area.

I've got two sides to my music. When it's R&B I like to create dreamy and ambient music. When I make Hip hop oriented music, it sounds dark or ominous. So vibe wise, somewhere between dream and ominous haha.

I usually come up with an instrumental inspired by something I like. Me and my co-producer Anexd usually sit down and lay the basic foundations and we build the track. I like to come up with a story or concept before writing and then lay down my melodies or a couple of punch lines that end up usually being the hook. I build my verses around this and polish everything up.

Can you tell us about your new EP, Come Alive?

Come Alive was my revival into music after a few months of being down and not sure which direction to go. The single Come Alive describes will to succeed despite the anxiety and obstacles I face. And I thought the narrative of that song was strong and decided to call my EP the same name.

The EP is 5 songs and is precisely put together - music and sound over. It isn't a compilation of 5 bangers, it's a body of work - and If you listen closely you might even get to know me better. It has two Hip Hop tracks and 3 R&B ones.

I'm launching my EP with a show at Lux in Melbourne on the 29th of November. No tour dates yet but I’d love to take the project on the road if people on different states are feeling it! What do u say Perth haha?

Other than the launch, I don't have any big plans for the new year other than creating. I’m heading back to Sri Lanka for a bit which will be a good chance to chill after a huge year. Keen to unwind and reconnect before 2020... who knows, maybe this EP might open up some new doors for me!

You can listen to me on all streaming platforms - Youtube is a great go-to as well because I have a lot of visuals there including a new video for my single For This Life with Droopo which is about to drop. 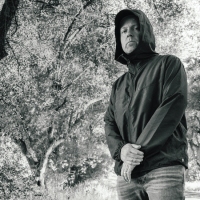 DJ Shadow & Curated Collaboration: The strengths of Our Pathetic AgeWith a career spanning two decades, DJ Shadow’s skills in production is already well-known. So, he turns his eye to collaboration instead. 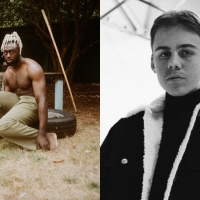