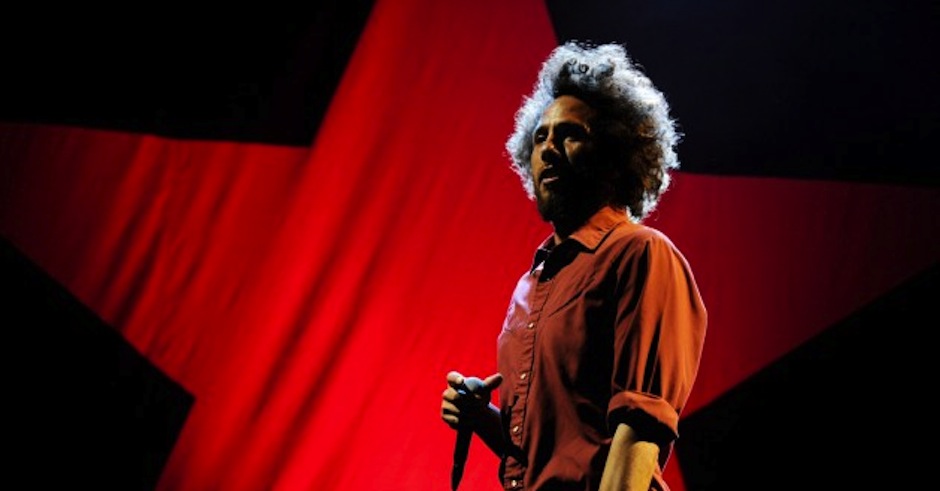 The world has been screaming out for new music from Rage Against the Machine for more than a decade, and finally, in 2016; we have something pretty close. Earlier this year came the news that RATM's Tom Morello, Tim Commerford and Brad Wilk were reforming under the name Prophets of Rage, with Cypress Hill's B-Real and Public Enemy's Chuck D taking on vocal duties; and over the weekend we learned that former Rage frontman Zack de la Rocha will also be dropping his first ever solo full-length in 2017 - following the release of first single, Digging for Windows, last week. Run the Jewels member and producer, El-P, who produced the grimey, bass-fuelled tune, revealed the news of the record in a series of tweets:

I don't know about other RATM fans out there, but this has me extremely fucking hyped - it's been 16 years since Rage's last album and eight years since de la Rocha released music with One Day as a Lion. While Prophets of Rage sound like they'll be rad, the state of social and political unrest in the world, particularly in the US, at present is screaming out for de la Rocha's scathing, no-nonsense approach to writing and rapping - and he delivers in spades on Digging for Windows. Pointed lines from the single like: "I stare at a future so toxic, no trust in the dust of a promise/Won’t mark the name on a ballot, so they can be free to devour our options", prove that de la Rocha still has just as much to say as he did in the late 90's, it's just taken him a little while to say it. 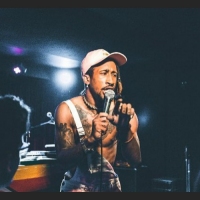 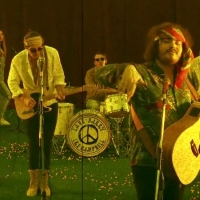