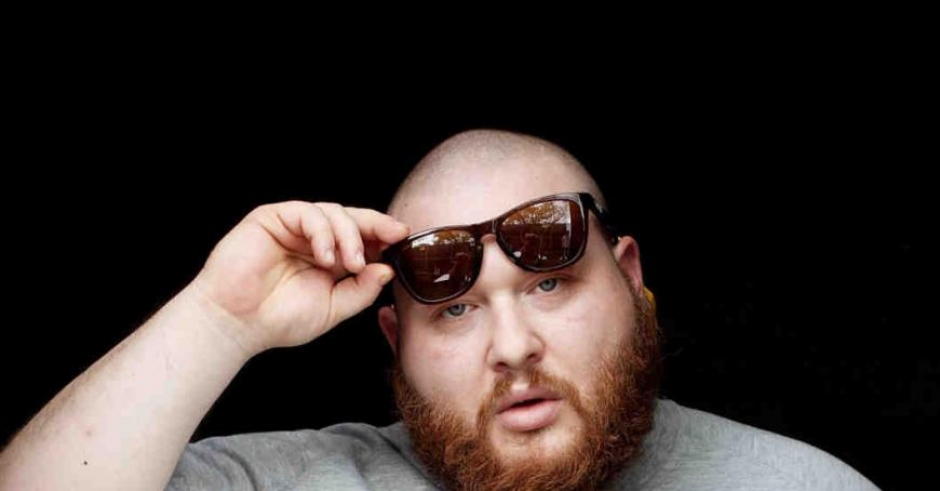 The product of a collaboration with rapper/producer/DJ/god The Alchemist, Big League Chew is an expressive, soulful number, featuring an inspirational, drum-heavy beat that should get plenty of listeners vibing. The episode itself depicts around twenty minutes or so of Bronson journeying along the LA coastline with The Alchemist in tow - Bronson shows off his renowned gourmet cooking skills while viewers get a peek into NYC Bronson in LA beachside mode. Footage of the pair working on beats and raps in the studio is spliced in between the action, revealing the duo’s dynamic working relationship. 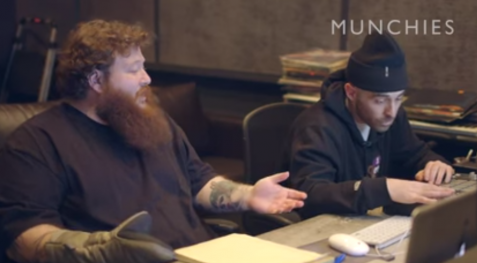 Big League Chew will not be featured on Bronson’s next album, Mr. Wonderful, which is looking at a release date of March 24 (listen to a track, Actin’ Crazy, from the forthcoming release here). Get a mouthful of Big League Chew below, along with the Fuck, That's Delicious episode it featured in. 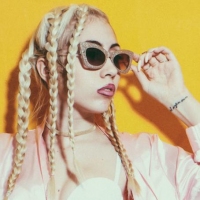 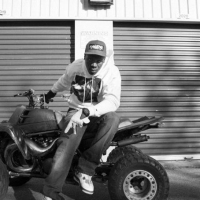