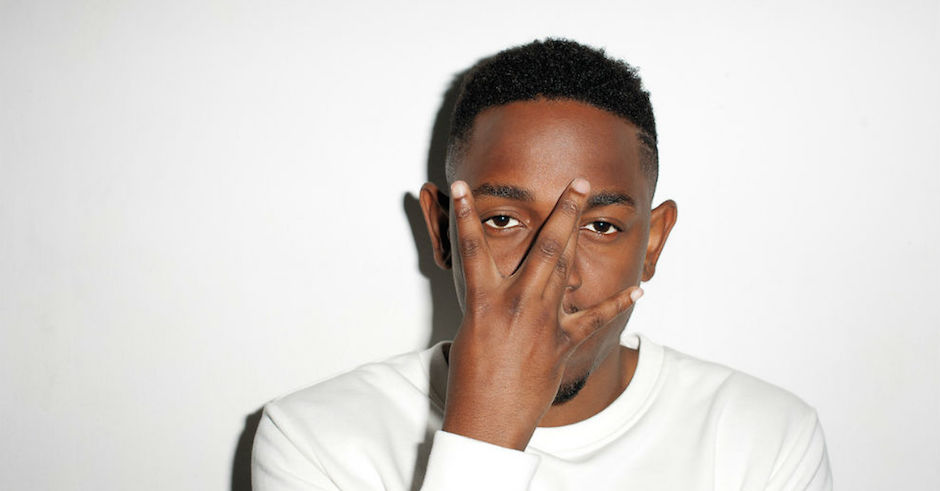 Eight untitled tracks just popped up on Kendrick Lamar's SPOTIFY, and that's pretty exciting, to put things lightly. There's no specific release date, but it's out via Aftermath, Interscope, and Top Dawg Entertainment, and there's a heap of rumours circulating that it could drop as early as midnight in the US. Most recently Lamar absolutely slayed the Grammy awards, check the video for that below, along with this project's album art, and a screenshot from Spotify showing the tracklist. 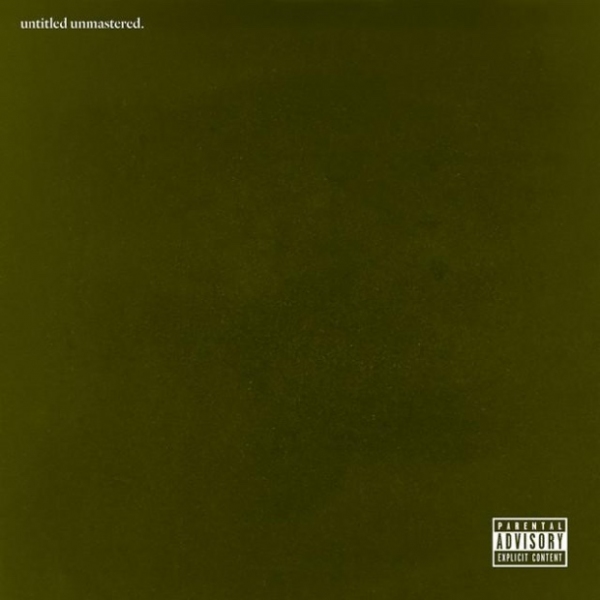 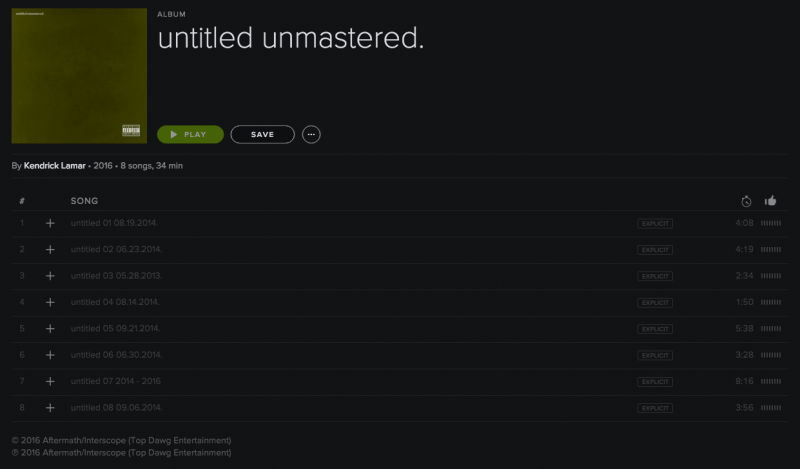 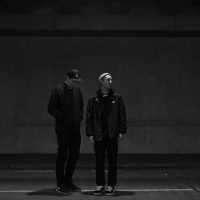 Premiere: Milwaukee Banks tease their upcoming album release with new single, ReincarnatedDeep Into The Night is due March 18. 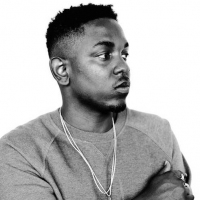 Stream Kendrick Lamar's new album untitled unmastered. nowPreviously only available in the US, it's now popped up on Spotify.
Rap / R&B