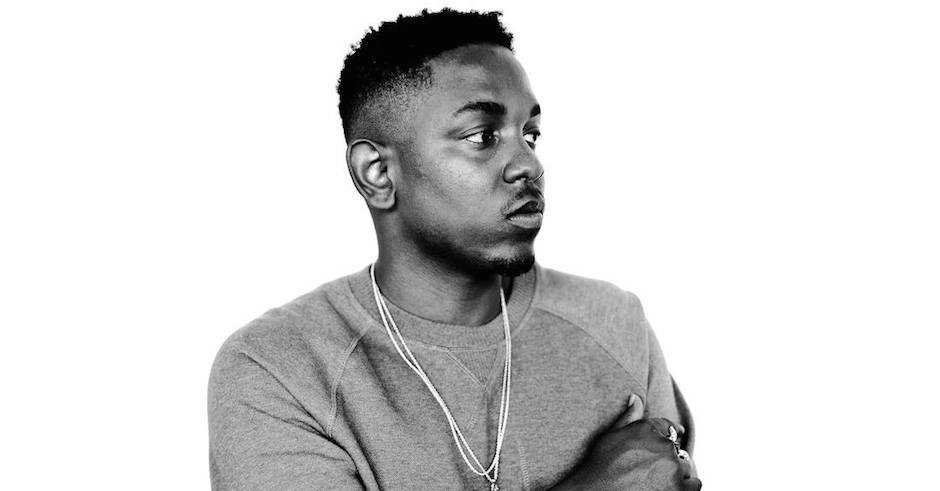 Earlier today we reported on some kinda new Kendrick Lamar release popping up on Spotify with not a whole lot of information. It was eight tracks in an album called untitled unmastered., and now that release is out there for the world to listen to. The titling and mode of announce always suggested it wasn't gonna be something on the same level as his world-beating album from last year, To Pimp A Butterfly, and that appears to be the case. But hey, eight throaway Kendrick tunes are still on par with the best of the rest in the game, so we wholeheartedly accept with open arms this new Kendrick material. Here's some editor's notes from the American iTUNES release:

"Every element of Kendrick Lamar’s unedited unmastered tells you something about the Compton MC’s provocative, multi-layered genius. Take the contrast of the collection's ultra-generic title and its attention-grabbing, out-of-left-field release. Take the retro-futuristic, Funkadelic-inspired grooves that simmer under tracks like “untitled 02” and “untitled 06.” These are only the beginning of Lamar’s hypnotic, nuanced nod to hip-hop’s deep roots and unstoppable political and expressive currency. Songs like “untitled 03” and “untitled 05”—with layered references, wild-eyed jazz solos, and cutting insight—continue the brilliant reign of King Kendrick." 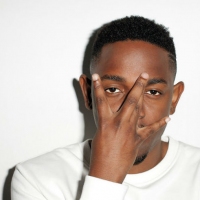 So a new Kendrick Lamar thing called 'untitled unmastered' just popped up on SpotifyAre we getting a new album today? 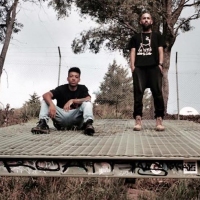 REMI & Sampa The Great’s colab For Good, is old-skool R&B at its bestAll the 90’s and noughties RnB feels, right here.
Rap / R&B