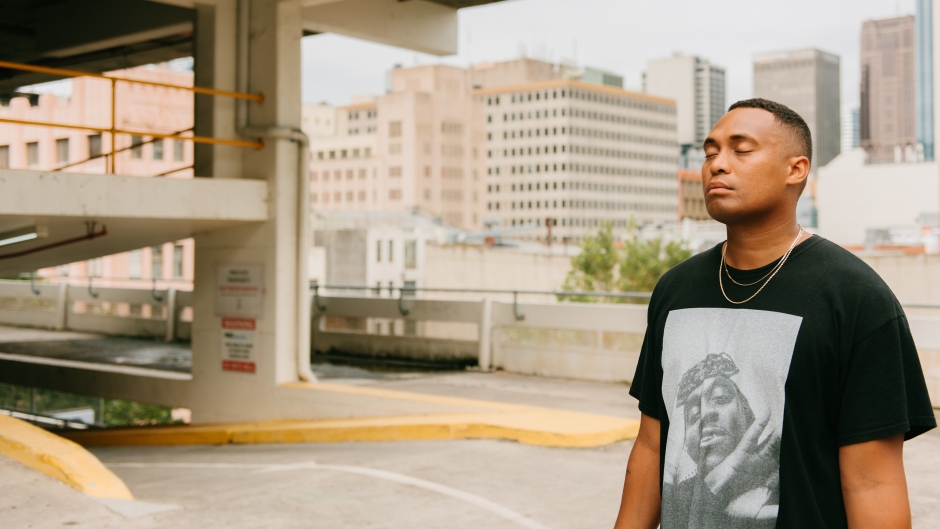 After bursting on to the scene in 2019 with his Note to Self EP, the Seattle-born, Perth-raised and now Melbourne-based MC Strictly D.T. makes his return in extremely fine style with the impressive My Life, alongside an uplifting and wholesome music video, premiering on Pilerats today.

A lot has changed for D.T. since dropping his last E.P. and relocating across the country, including the birth of his son (who has a cameo in the music video!), with My Life drawing on these experiences and more as his rapid yet smooth flow delivers witty lyrics dealing with family, mental health, politics and more, over a boom bap style beat that nods to the golden era of 90’s hip hop.

On dropping My Life, Strictly D.T. says "It had been so long since I last released music to my peoples. The events of becoming a father, moving cities and adapting to my new surroundings made it harder to write. So after balancing out those first three things, I started writing with a clearer head and My Life was born.

Capturing my thoughts and feelings into emotions, and now my son, which is why he’s the star of the video. Justin and Vanessa caught Zev in his purest form. I can only hope that the My Life anthem continues to sing relevance as he grows into his own."

The simple yet powerful video for My Life was created by local filmmakers Vanessa Valenzuela and Justin Macawili of Strangeworld Studios. Macawili expands on working with D.T. saying “It’s always refreshing to hear DT’s music, either his recordings or his live performances. His flow is super clear and precise and his lyrics are as sharp as his wits. Everything I love about hip hop as a culture, he represents. So, I was ecstatic when he approached me to do a video with him.

I think DT’s music reminds me of the golden era of hip hop. He places the listener in contemporary times and tells you how it is. So with this video, I wanted to reflect that. The setting was a character in itself, I wanted to paint it as a more personal picture of DT. We set it in the heart of Melbourne CBD. We slowed down the pace and included DT’s son in the visuals and we captured beautiful and genuine reactions of their relationship, something that isn’t done in a lot of hip hop videos.” 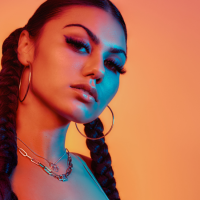 Watch: Billymaree - Nobody (Freestyle) The West Sydney-based artist is back with the release of a new moody and slick low-lit music video to accompany her latest single. 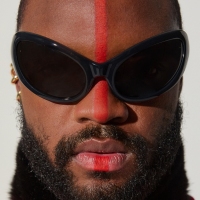