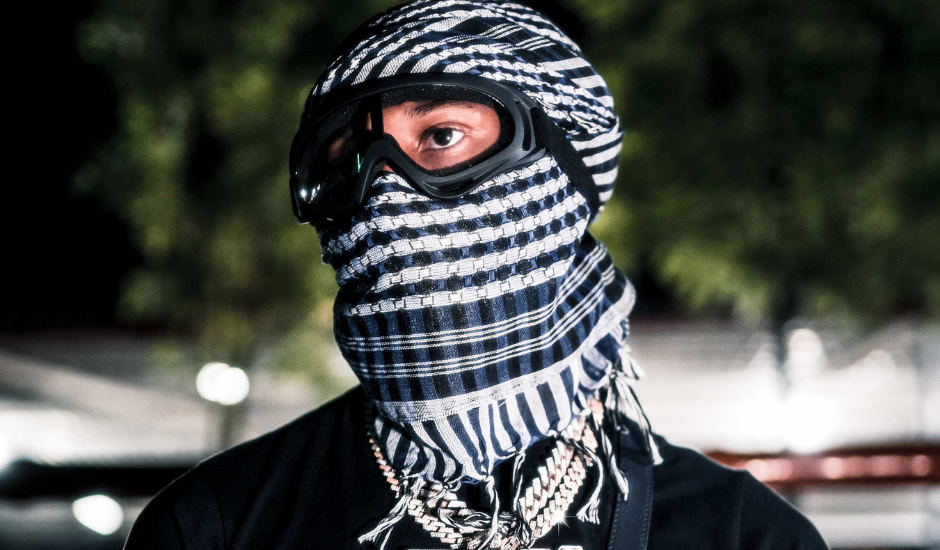 It was about a year ago when we came across the UK drill name Digga D as he joined forces with AJ Tracey for one hell of a time. Today he’s back with a new collaboration with American rap star Moneybagg Yo to unleash effortless charisma with impressive lyrical ability and unorthodox flow on G Lock.

Breaking out in 2019 with the release No Diet, Digga D has been consistently producing and releasing works that are appearing on charts globally, racking up the streaming numbers, with big career achievements such as the AIM Independent Music Award.

As the west-London rapper gears up for the highly anticipated release of his third mixtape Noughty By Nature, his latest tune G Lock comes guns blazing with thumping bass, sizzling beats, and signature high-energy bars, the release accompanied by an equally punchy video directed by the much in-demand, DrewFilmedIt..

Out now everywhere, get ready for Noughty By Nature with the high octane G Lock below. 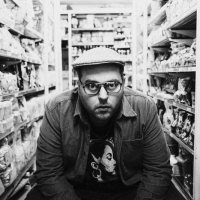 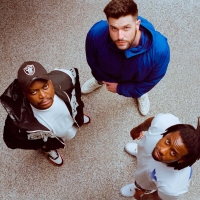