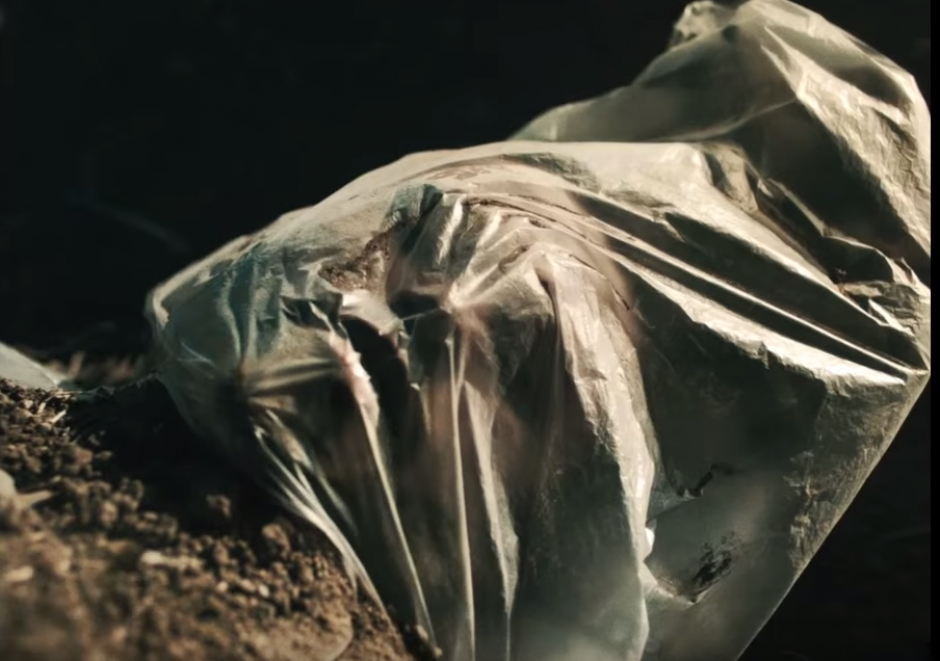 In his latest track Tell My Friends, singer and producer Abel Tesfaye - The Weeknd - sings "Last year I did all the politickin, this year Imma focus on the vision,". So far, that's been a self-fulfilling prophecy - Abel scored himself some pretty big exposure with his feature stint on the 50 Shades of Grey Soundtrack with Earned It, then he struck while the iron was hot with the catchy, easy-going, pop dance floor filler Can't Feel My Face, - a track that's now received mainstream network TV and commercial radio love (not to mention the initial way it premiered, at Apple's WWDC).

Now Abel has a captured audience, it's the perfect time for him to remind fans about his more complex output, the Glass Table Girlsy stuff that had underground indie music fans hooked on him initially. In the track, Abel's trembling tenor is laid atop some classic Yeezy production, as Abel reminds us (sonically and lyrically), that whilst he might be topping the charts, he's still more comfortable lurking in the shadows of his happy house, "singing 'bout popping pills, fucking bitches, living life so trill." The Grant Singer-directed video takes a Sam Beckett Happy Days-style absurd theatrical edge, as Abel buries himself alive, before shooting someone and making a getaway…listening to his own music.

The Weeknd's releasing his album Beauty Behind the Madness, in just a few days - all signs are pointing towards it being not only one of the albums of the year, but a career-defining body of work. Jon Caramanica sums it up nicely, in his excellent New York Times profile 'Can the Weeknd Turn Himself Into the Biggest Pop Star in the World?': "By taking his old, gloomy gestures and repackaging them in ­ec­static, radio-­friendly arrangements, he has made one of the most sonically ambitious pop albums of the year, full of swaggeringly confident music indebted to the arena-­size ambition of the 1980s, from Guns N’ Roses to Phil Collins to Michael Jackson. Above all, it is Jackson in Tesfaye’s cross hairs. ‘‘These kids, you know, they don’t have a Michael Jackson,’’ he says. ‘‘They don’t have a Prince. They don’t have a Whitney. Who else is there? Who else can really do it at this point?’’

Watch Tell My Friends below: 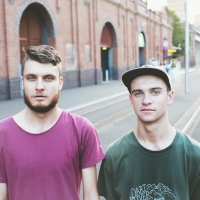 Listen: Flip The Script - what u know about dilla? MixtapeSydney rap trio to watch combine street smarts with book smarts in homage to a hip hop hero. 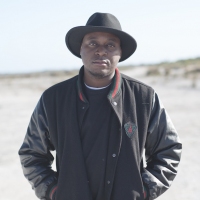