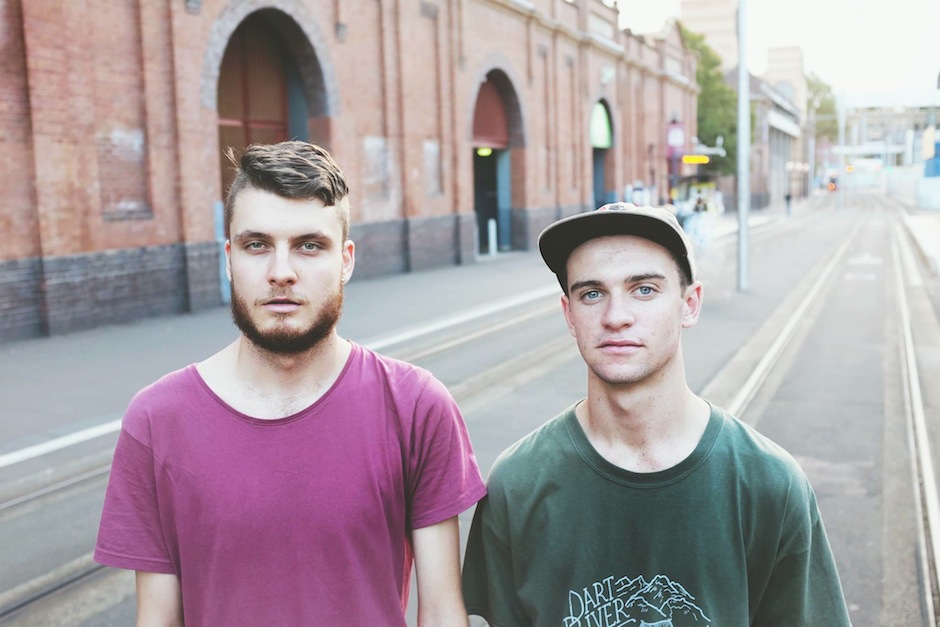 Posted By Dani Marsland 7 years ago
Flip The Script, [flip the script], verb.
1. To do the unexpected. To deviate from the norm.

I flipped the script on that bitch when I told her I was leavin her stank ass.

Thanks Urban Dictionary. A reliable source of street smarts, as always. You know who else have street smarts? Joe B, Caspa and Ben, who have been rising up from the slums of Sydney (okay, the glassed-in walls of Sydney Uni) with some serious spits, via their trio Flip The Script. FTS have got pro-era beats, lyrics that speak the truth and the drive to show Australia how different and complex Australian-made rap can be in 2015.

The FTS boys jumped in deep with an ambitious project for their third mixtape (which follows up last year's crewsin' tape) - taking on the almighty Slum Village producer/rapper J Dilla, and creating a mixtape of raps over his instrumentals - what u know about dilla?. For those with a hazy hip hop history, J Dilla - who worked with The Roots, Common, The Pharcyde, and De La Soul (who inspired FTS' mixtape cover) passed away almost ten years ago now from a rare disease. In Flip the Script's own words: "what u know about dilla? is a way of trying to thank J Dilla for his music. Our intentions are to give back to J Dilla by donating the funds raised from mixtape and more to the J Dilla Foundation."

Highlights come by way of the cruisy, sunshiney, soul of Let It In, and All The Same, a laid-back, earthy rap with a well-delivered social commentary tinged in humour. If you enjoyed Ta-Ku's 50 Days for Dilla project a few years back, where he made one beat a day in the style of Dilla, you'll find plenty to love on FTS' new tape. We did. No stank asses getting flipped off here :P

Listen to the tape below: 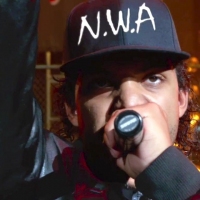 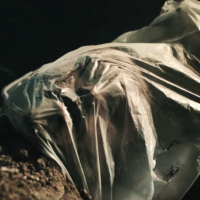 Watch: The Weeknd - Tell Your FriendsAbel brings a bit of underground gloom back to the bigroom.
Rap / R&B