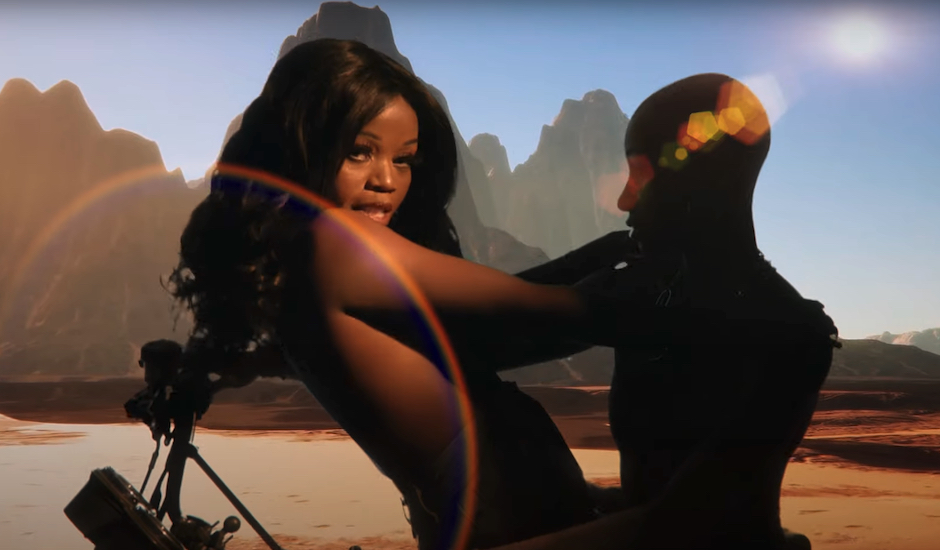 Tkay Maidza is one of maybe five artists we can think of who consistently out-does herself with everything she achieves. It's a near-impossible feat considering that the Adelaide-raised rapper is one of the best and most cutting-edge musicians in Australia at the moment, and yet alas, Tkay makes it feel like a walk in the park; like it's no struggle at all to release brilliant, show-stopping glimpses of her artistic brilliance that's always better than the last.

Take the time since her 2016-released debut album TKAY, for example. While that record felt like an exploration of a lot of ideas in a short amount of time, its follow-up EP Last Year Was Weird Vol. 1 was concise and focused, still showing off the versatility of her chops - compare the heat of the DUCKWRTH-assisted Flexin' to the subtle intimacy of White Rose, for example. Last year's Last Year Was Weird Vol. 2 took that a step further; Tkay flourishing with confidence and creative self-expression as she put out some of the best music of last year.

Thinking about it, Last Year Was Weird Vol. 2 felt like Tkay Maidza beginning to reach her moment. The JPEGMAFIA-featuring Awake made an impact in the States, ushering in a new audience charmed by the single's hard-hitting distortion. Shook brought another side of that, clanging with its forward-thinking hip-hop with a video that felt plucked from a Beyoncé/Missy Elliott vision, executed to the same level of precise slickness too. Even the over-looked moments of the record - the funk-fuelled 24k for example - are show-stoppingly brilliant, proof that Tkay can take any sound and make it her own.

Vol. 2 feels like an EP that should be impossible to triumph, if she was to keep in line with her trend of one-upping her every past release. However, with the release of Kim - her new single - today, Tkay Maidza once again does it with ease, and finally - all these years after her initial debut with the stomping Brontosaurus way back when - it finally feels like Tkay Maidza is finding her international break-out moment, and it's so remarkably exciting to see.

Sonically, Kim is a leap into creative experimentalism. It's thrashing with warping energy; Tkay Maidza gliding with fierce and focus above a production that erupts in the choruses, as Tkay channels the confidence of Lil Kim, Kim Kardashian and Kim Possible alike: "Bitch I'm / Bitch I'm Kim!" it repeats. Yung Baby Tate joins in for a later verse, showcasing why she - like Tkay - are being heralded as the next generation of hip-hop, shoutouts to Kim Possible villain Shego and all included.

The music video, however, takes it to another level. It doubles down on the influences and shout-outs littering the single, with Tkay paying homage to the Kims that have paved the way before her. She begins in a Kim Possible-like futuristic get-up before covering iconic looks by Lil Kim and Kim Kardashian respectively; the Crush music video and iconic VMAs purple nipple pastie look for Lil Kim, while Kim Kardashian gets homages to the Bound 2 music video and her infamous Paper Magazine shoot. Throw in Yung Baby Tate - dressed like a 2021 Shego - and Tkay stomping around a city at the end, and you have a vision that demands attention - something both Tkay and Yung Baby Tate deserve so much.

It's presumed that Kim is the first taste of Tkay's forthcoming Last Year Was Weird Vol. 3 EP - the final one of the trilogy - at some point this year, but in the meantime, take a dive into Kim and its show-stopping video below. 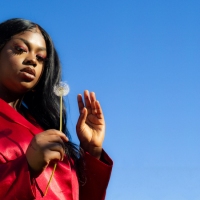 Meet PRICIE, who gives you a big dose of the future with her new song, too dang goodThe Nigerian-born, Australian-based triple-threat launches her debut single off the back of a fresh-signed deal with dance music heavyweights Sweat It Out. 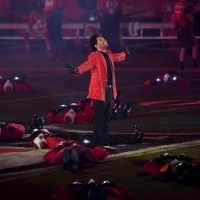 Watch The Weeknd's bandage-heavy, but Daft Punk-less Super Bowl Halftime ShowOne of the biggest musical stages gets taken over by The Weeknd, and now, you can watch it in full.
Rap / R&B

The hip hopper has just been announced on this year's huge Splendour lineup.