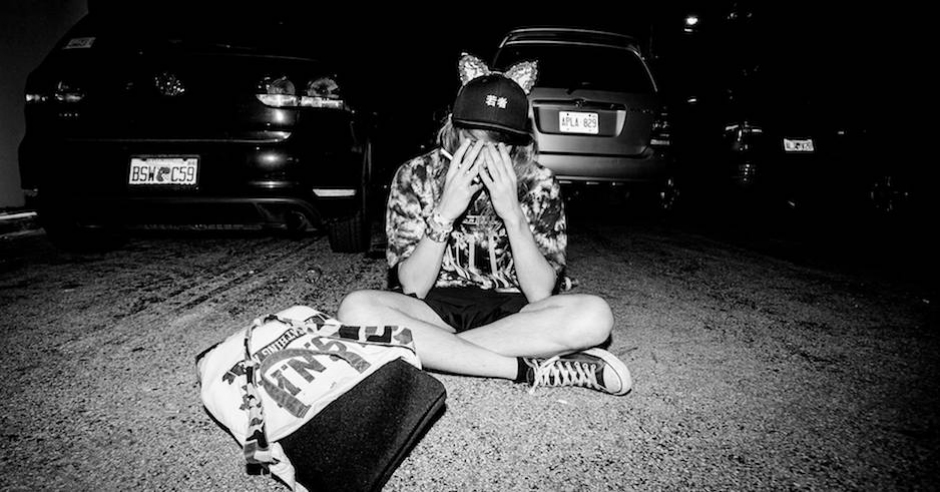 Since 2012, Cashmere Cat has been one of the music industry's most well respected producers, having previously counted such big name artists as Kanye West, Miguel, Tory Lanez, Charli XCX, A$AP Ferg, and many more, as collaborators. Now, in 2016, the Norwegian producer is gearing up to release his debut studio album later in the year, and has released the project's first single Wild Love featuring guest artists The Weeknd and Francis & the Lights.

A dreamy, experimental production from Cashmere Cat acts as perfect company to the vocal stylings of the guest artists, even utilising sound effects which would seem perfectly placed in Super Mario games to stunning effect, producing one of the year's hottest electronic releases and perfectly setting the scene for the Norwegian's forthcoming debut album. 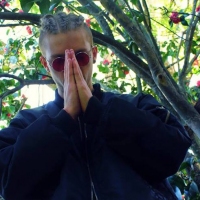 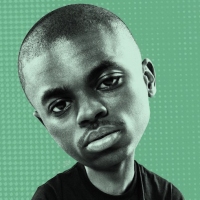