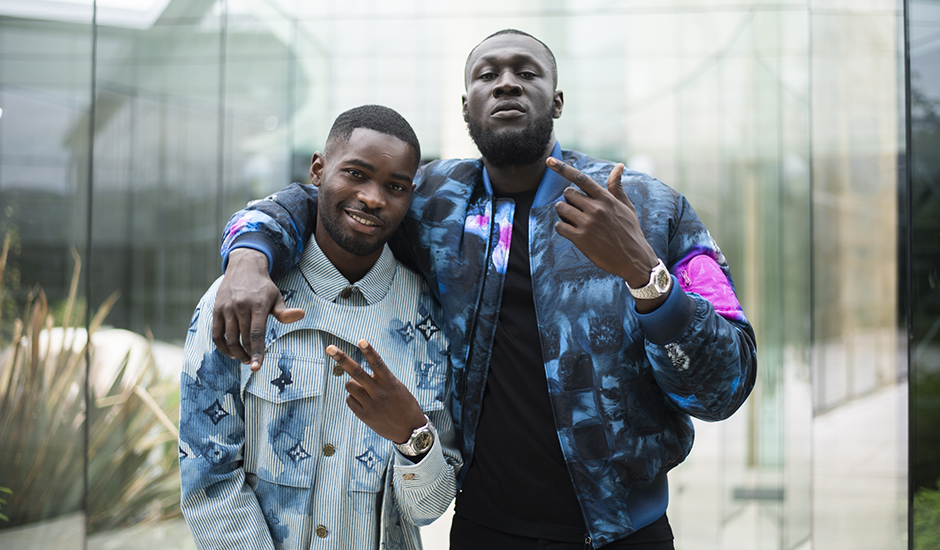 The release of Dave's debut album Psychodrama couldn't have gone better than what it did. Prior to the release of the record in 2019, the Brixton-born rapper was an emerging face synonymous the UK's musical next generation; someone quick to demand attention in his home country via his forward-thinking and socially concious lyricism, and outside of the UK, Dave was a burgeoning force to watch - someone that seemed to bring a logical sense of progression after the explosive rise of UK hip-hop royalty Stormzy and Skepta.

Psychodrama went above and beyond to prove Dave's place amongst the luminaries of hip-hop, especially within his home country. In the UK, the record went straight to number one, edging out Stormzy's sound-defining Gang Signs & Prayer to boast the highest first-week sales for a UK rap album in history. On top of that, Psychodrama won a rare double-peat of the hyper-prestigious Mercury Music Prize in 2019 and the Brit Award for Album of the Year in 2020; being one of the first albums to do so. It heightened Dave to the vanguard of present-day British rap, and the visionaries giving it such a bright future.

As such, all eyes are on his forthcoming second album, We're All Alone In This Together. Last week, it was announced that the record would arrive on July 23rd via Neighbourhood Recordings / Virgin Music Australia; Dave predicted to follow on from the success of Psychodrama with a record just as defining of his talents and craft - something that we've already begun to see in the time since Psychodrama, thanks to one-off singles and collaborations alongside Fredo, Ghetts, and others.

Clash, however, is the first *official* single to come from Dave since the release of Psychodrama, and if it's a taste of what to expect, it's clear that We're All Alone In This Together is an able bound to compete - if not topple - the heights of Psychodrama, and re-ignite's Dave presence as someone at the upper echelon of UK rap music.

Clash is a collaboration with Stormzy, and in essence, a passing of the torch moment that captures on one grime's most dynamic and pioneering names blend in perfectly with someone synonymous with the genre's future, and the talents bringing experimentation and creativity to one of the world's most captivating sounds. Clash feels like a victory lap for the pair, as they exchange verses amongst a chorus further bolstered by Headie One - another artist seeming at the top of their game right now.

It feels like a long time coming too, with Stormzy appearing in several of Dave's video clips over the years, and the pair obviously having a close-knit friendship forged over the last few years. Clash sees the pair come together musically for the first time, bringing a new edge to their partnership which thrives amongst the slickness of Clash, and in how the two feel at-ease as they navigate the production built alongside it.

Clash is a moment, and we have no doubts that We're All Alone In This Together will be the same, as it arrives on July 23rd. You can pre-order the record here, but otherwise, take a dive into the new collaboration below: 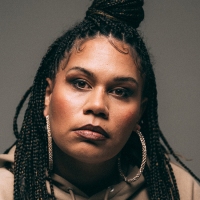 BARKAA isn't so much an artist of the future - she's someone representative of right nowAs the Malyangapa, Barkindji musician shares her new single and eyes a debut EP, it's clear BARKAA's time is now. 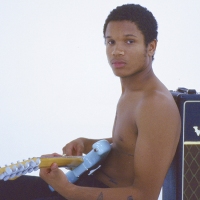 Introducing Q, the unsearchable musician whose falsetto is taking R&B to new heightsWith the deluxe edition of his The Shave Experiment EP, the single-lettered project of Q Marsden will blow your minds.
Rap / R&B

YL returns to his melodic-trap roots with this catchy new up-beat take.