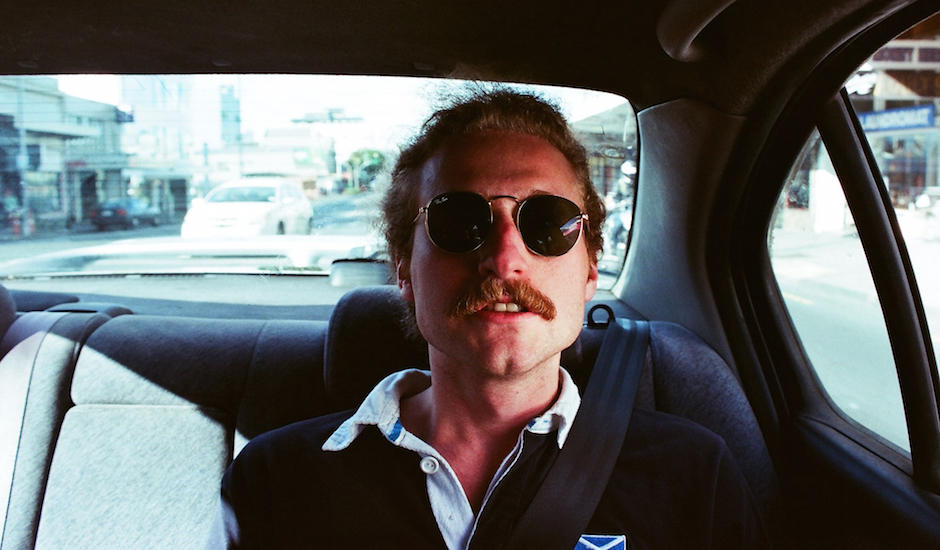 Following the release of his self-titled debut EP last year, New Zealand’s psychedelic rocker Dave Weir returns to our shores with new single, Tomorrow Never Comes, and its swirling, psychedelic, and sleazy-moustache-filled new video clip. The idea for the clip came as old good ideas do, over a few beers and brainstorming between Weir and DOP Sam Kristofski, followed by a one-night shoot on Kristofski's vintage camera and kaleidoscopic lens. The results (combined with trippy animations), speak for themselves, with an at-times melancholic vibe on the track, which still manages to get you up and about thanks to upbeat guitars and swaggering drums.

Check it out below, and with Weir about to embark on a trip to Berlin to get cracking on a debut album, we reckon there'll be some more goodness out of the Dave Weir camp before the year's out. 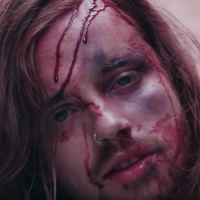 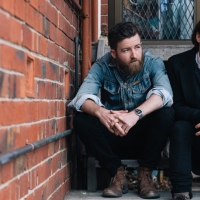 Holy Holy announce Australian tour celebrating their latest album, PaintComing to a town near you this June/July.
Bands