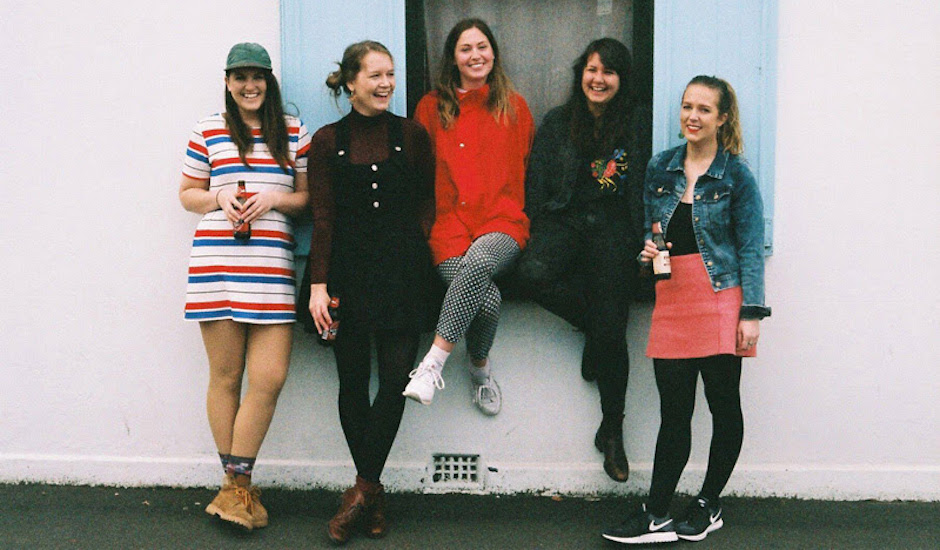 Melbourne’s Lazertits have made a big statement out of their previous coupla tunes in Gender Studies and Dirty Brown Couch, and last week saw the release of their debut EP, Aubergine Dreams. A fast and furious, no-fuss four tracker is filled with a low-fi garage-pop sensibility that's pretty darn irresistible to be honest. The five-piece actual best friends toe the line between goofy sarcasm and earnestness to perfection, featuring plenty of relatable tales of post-university life problems, Instagram problems and more, it hooked us enough to want to get to know Amy Pettifer (vocals, some bass), Rose Watson (vocals, some bass), Emily Goodman (drums), Victoria Jakobsson (guitar) and Lexi Love-Dack (guitar) better, so that's what we did:

We're a bunch of pals who have a shared passion for food, going to gigs, high-fiving-in-a-circle-and-jumping-on-the-spot, matching costumes and dogs.

Recently we've been called brat-punk. We've got a pretty broad range of songs, but the common denominator is probably garage.

It varies a lot - Vicko often writes guitar riffs and we build songs around it, or Lexi will imagine a song fully formed in her head and sing all the parts to us. Rose first recorded Ladies on her phone when stuck in traffic on her way to rehearsal. More recently we've been writing more collaboratively (that probably correlates to us learning how to play our instruments better).

What do you do outside of Lazertits?

Heaps! Lexi is a blossoming screenwriter, Vicko works in disability support, Em is a primary school teacher, Rose is a uni admin high flyer and Amy is studying her masters in environmental management. We also enjoy trips to the tipshop, camping and other such wholesome activities.

We're doing an in store performance at Record Paradise with Loobs and Bad Vision on February 20. We kind of overdid it the last month so we'll be chilling out and trying to write/record some new songs now!

We just released our debut EP Aubergine Dreams on a 7-inch. We crammed four songs on there for all your lo-fi listening pleasure. We're working on a few more little things here and there for release in April/May, so stay tuned!

We're losing Vicko and Rose to greener pastures for a few months in the middle of the year, so we will be playing, recording and eating pizza together till May, then after a little hiatus we'll be back in business before the end of the year.

Our EP is available for digital download, or you can buy the 7-inch on our BANDCAMP. Our 7-inch is also stocked in Off the Hip Records, Record Paradise and a few other independent record stores. Otherwise you can stream for freeeeee on SOUNDCLOUD. 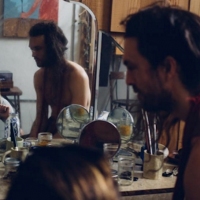 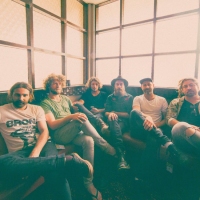 Premiere: Get down to the scuzzy beach-rock of Tropical Zombie's new single, Call The PoliceAnd you'll soon be able to on their upcoming Aussie tour.
Bands